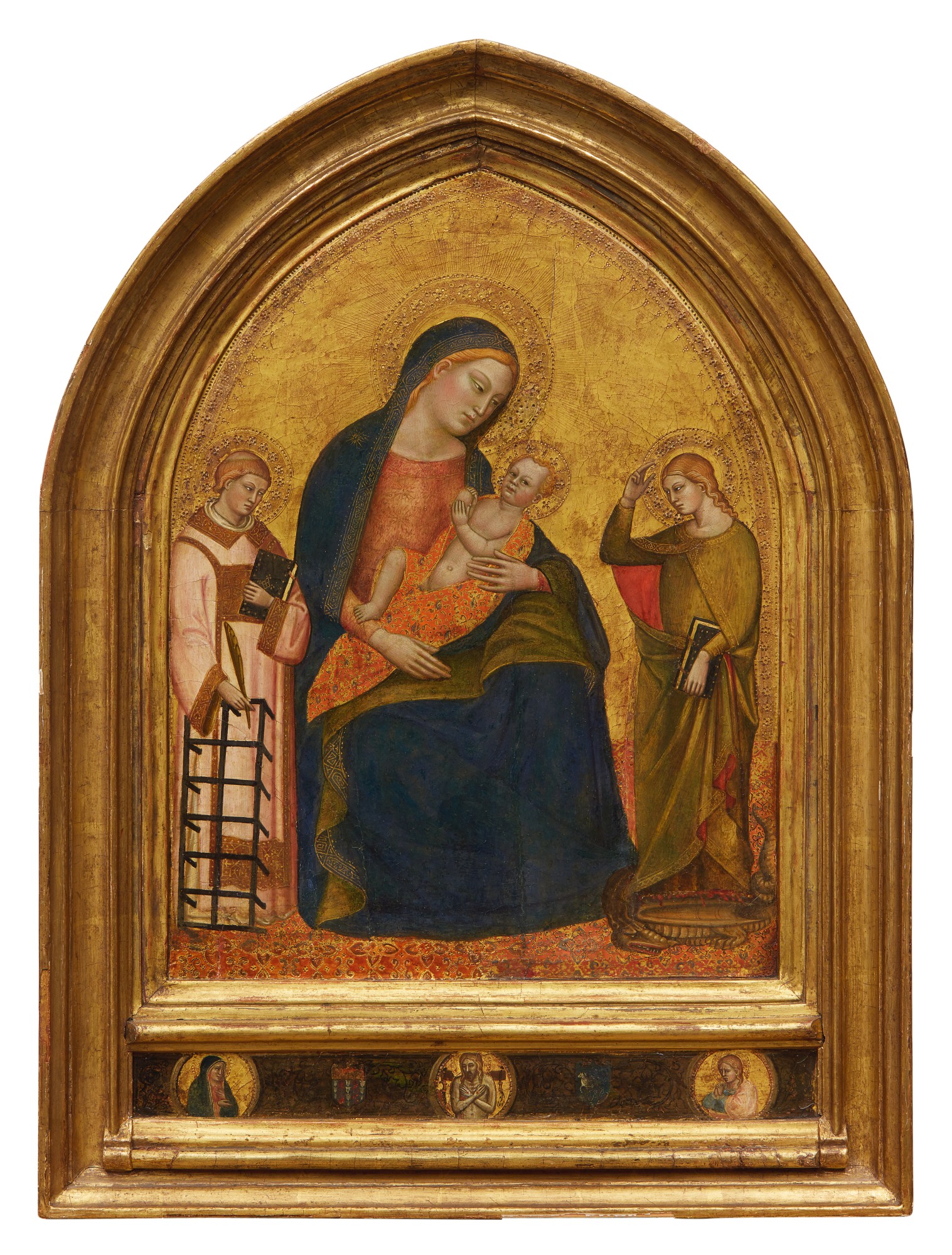 A restituted Gothic painting of the Madonna and Child by 14th-century Italian painter Jacopo di Cione will head to auction in New York at the end of the month as part of a settlement agreement between the estate of its late owner and the heir to the work’s previous owner.

Sotheby’s will auction the di Cione painting, which comes from collection of Hester Diamond, the late New York art patron and interior designer who died last January, on January 29 as part of its Masters Week, in which the house offers a series of sales of Old Masters art and antiquities. The work is expected to fetch between $300,000–$500,000. The painting’s sale comes after a legal agreement was reached with the Diamond estate and heir of August Liebmann Mayer, a prominent German Jewish art historian and curator who was killed at Auschwitz in 1944.

A specialist in Spanish and Italian art of the 16th and 17th centuries who served as chief curator of the Bavarian State Painting Collection and taught at the University of Munich in the years leading up to World War II, Mayer acquired the soon-to-be-auctioned di Cione work from prominent Berlin dealer Paul Cassirer sometime after 1927.

Mayer resigned from his curatorial post in 1931 and eventually fled to France in 1935, despite begin arrested by the Nazis two years earlier. While in Paris, Mayer continued working as an art historian under the pseudonym Henri Antoine, but he still faced Nazi persecution in France and fled Paris for the French countryside several times until his arrest and deportation in 1944. In May 1942, Mayer’s Paris residence was seized by the ERR (Einsatzstab Reichsleiter Rosenberg), the Nazi art-looting organization, and a portion of his holdings, including his extensive library, were sent to Berlin.

A portion of Mayer’s collection was sold through Hugo Helbing auction house in Munich in November 1933, including the famed 16th-century painting Still Life with Game Fowl by Juan Sánchez Cotán, which now resides in the permanent collection of the Art Institute of Chicago. It is unclear if the di Cione work was sold during this auction.

“We do not know exactly how or when the Jacopo di Cione left the Mayer collection,” Lucian Simmons, vice chairman and worldwide head of Sotheby’s restitution department, said in an email to ARTnews. “All we know is that it was after 1927.”

The di Cione work resurfaced after the war as part of the Pardo collection in Paris from 1966-68. (The Pardo ownership was uncovered during Sotheby’s research process into the di Cione as part of bringing it to market for the upcoming sale, but further details around the collection are unknown.) The small-scale altarpiece was sold at Christie’s London for £55,000 ($101,706) in 1988, then attributed to the Master of the Ashmolean Predella. Diamond then acquired the work privately through dealer Harari and Johns, Ltd in 1989. The reattribution to di Cione was recently provided by scholar Larry Kanter. 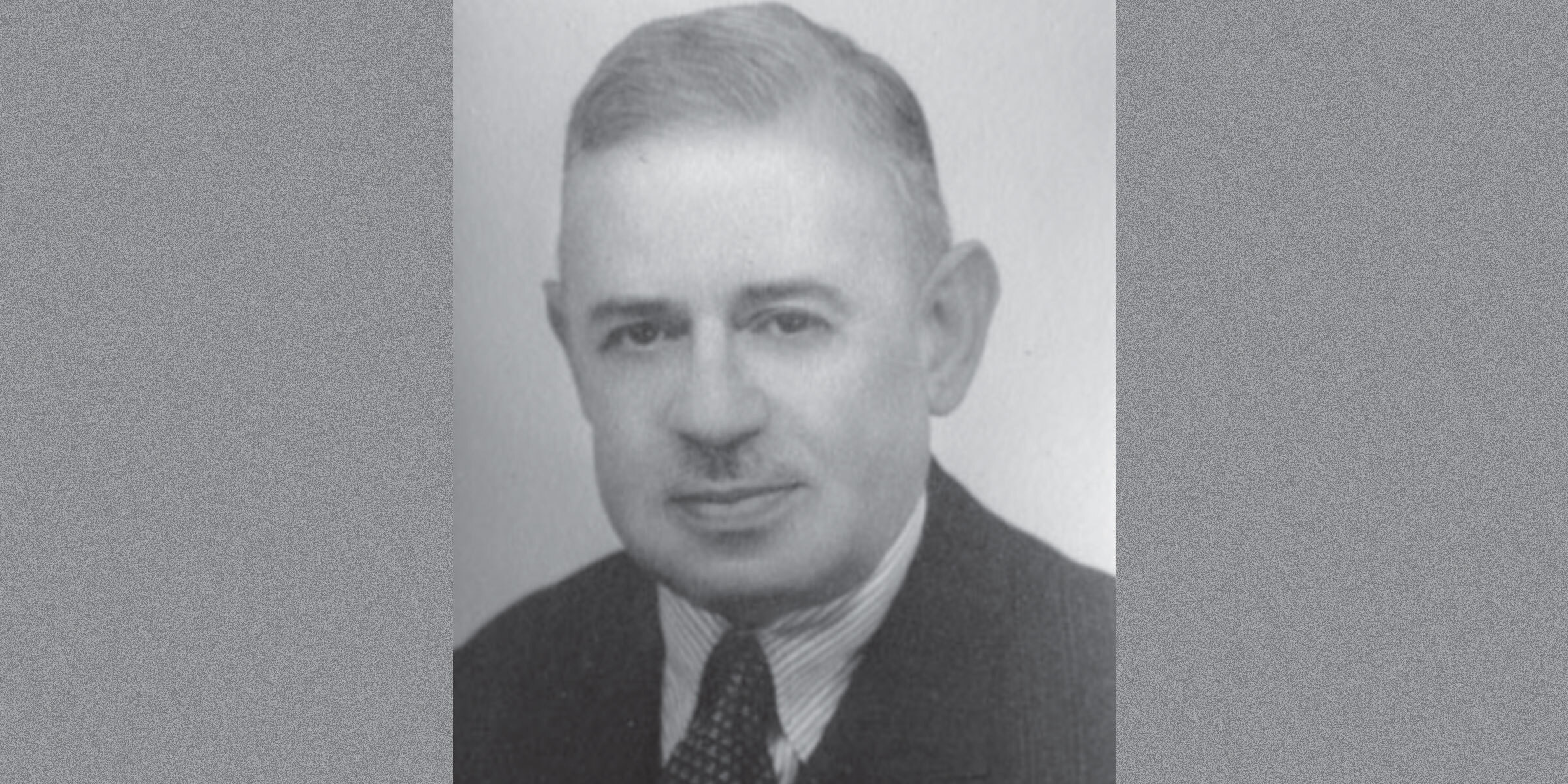 In the present case, Sotheby’s served as a liaison between the Diamond estate, represented by Bill Charron, a partner at Pryor Cashman LLP and Mayer’s heir, his daughter Angelika B. Mayer, who is based in California. The two parties reached a settlement, with undisclosed terms, to bring the work to auction. The di Cione work is not the first work from the Mayer collection to be repatriated; in 2015, a 17th-century portrait by Giovanni Battista Moroni, held for decades by the Louvre Museum was returned to Angelika Mayer. In 2016, the Munich-based Bayerische Staatsbibliothek returned three books seized from Mayer to his daughter; she subsequently donated the titles to the library and in 2010, the Bavarian State Paintings Collection returned four recovered works to the Mayer family.

Sotheby’s has recently seen a string of restituted lots outperform, which could be the case with this di Cione work. In July, during the houses hybrid live-streamed “Rembrandt to Richter” sale, a recovered 16th-century cassone panel depicting a battle scene by Italian renaissance painter Paolo Uccello went for £2.4 million ($3.3 million), against an estimate of £600,000-$800,000—setting a new benchmark price for the artist. Like the present work, the Uccello was sold under a settlement between the owners and the heirs of Fritz Gutmann.

In October, Sotheby’s announced plans to sell Diamond’s collection of Old Master and contemporary art, estimated at a total value of $30 million. Diamond, along with her husband Harold, originally started out as collector of modern and  contemporary art, but she switched focus to Old Masters following Harold’s death in 1982. A longtime benefactor of the Metropolitan Museum of Art in New York, the di Cione painting is one of several Diamond loaned to the Met during her lifetime. During an extended trip to China in 2006, Diamond loaned the present work along with a selection of others from her holdings to the museum, according to Maryan Ainsworth, curator emerita of the museum’s European paintings department.

If the di Cione altarpiece once owned by Hester Diamond meets its high estimate of $500,000, it will be among the top three works by the Renaissance artist to ever sell at auction. The current record price for the artist is $965,000, when a similar Madonna and child panel, from the collection of fashion designer Fabrizio Moretti, sold in January 2015 at Sotheby’s New York.

Other works in the January 29 sale at Sotheby’s include Pietro and Gian Lorenzo Bernini’s painting Autumn (1616), estimated at $8 million and $12 million and poised to break the artists’ record; a 16th-century triptych by the Flemish master Pieter Coecke van Aelst, estimated at $2.5 million–$3.5 million; and two 16th-century paintings by Italian Renaissance artist Giovanni di Niccolò de Lutero (also known as Dosso Dossi) that were commissioned for an Italian noble, and are also being sold from the Diamond collection. Both are estimated at $3 million–$5 million.