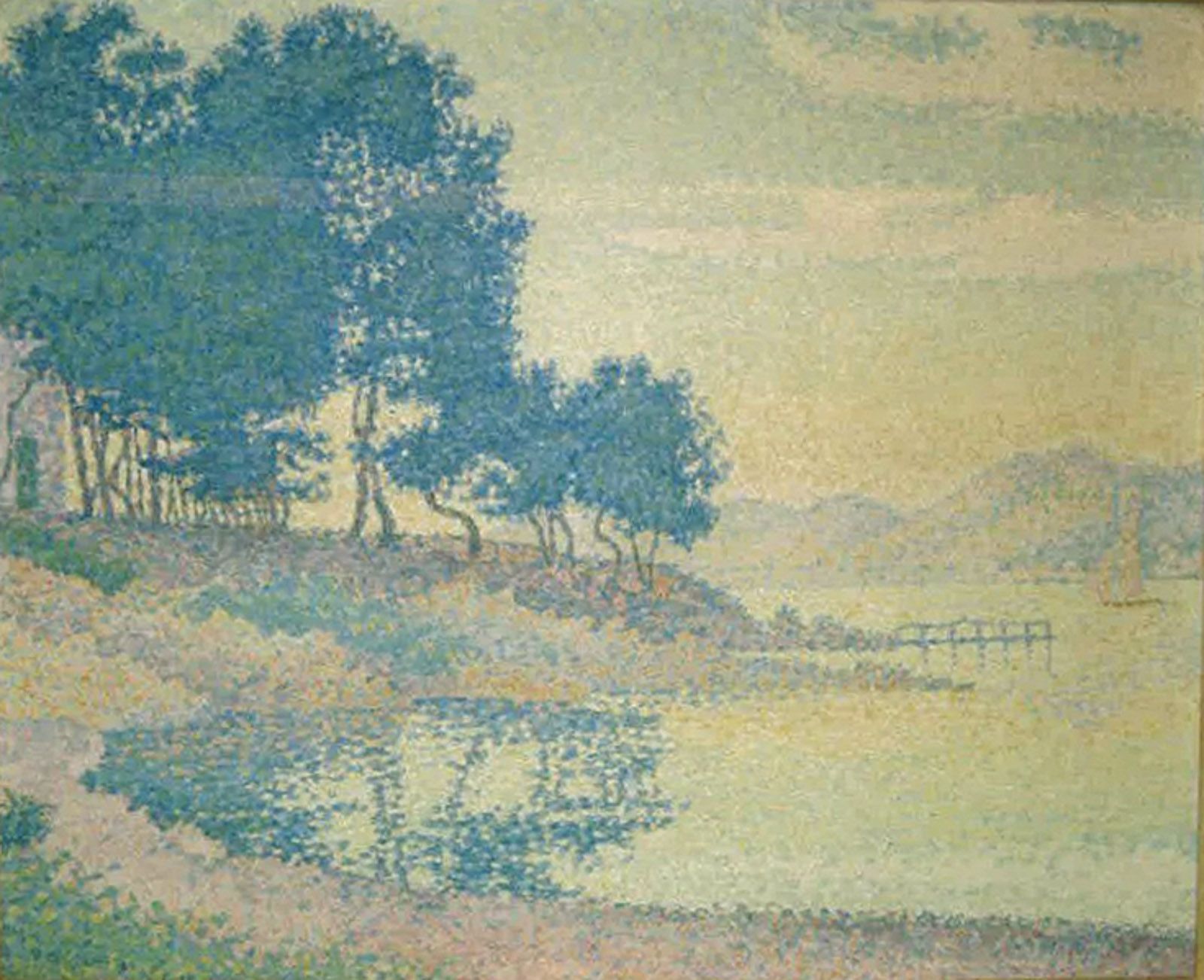 The widespread practice in the art market of protecting clients’ confidentiality has been challenged in London’s High Court in a further fallout from the Timothy Sammons affair.

The art dealer pleaded guilty to fraud and grand larceny, and was jailed in New York last year. Among the works of art at issue in his case was Paul Signac’s Calanque de Canoubier (Point de Bamer) (1896), which was owned by a US collector, Linda Hickox.

Hickox sold the painting through Sammons, working as an agent, in 2013 for $4.85m, via the London dealer Simon Dickinson, which brokered the sale on behalf of a client. Dickinson paid Sammons in full immediately, but Hickox never received a penny. As a result, she says she remains the owner of the painting, which Sammons stole from her.

Having failed to obtain any money from Sammons, despite a court order in New York, Hickox sought disclosure of documents from Dickinson in London, trying to find out where the painting now is and who owns it, so that she could go after the owner for “conversion”, the term for unlawfully taking something that they do not own.

Emma Ward, the managing director of Dickinson, argued before the court that her firm should not reveal this information, since it is the custom and practice in the art world not to reveal the identity of private buyers. However, the court applied the order despite her arguments as to confidentiality; the firm has now complied, as it did previously with the US authorities.

In a statement given to The Art Newspaper, Dickinson says: “In 2019 Mr Sammons was convicted by the Manhattan District Attorney for defrauding multiple clients and is currently serving a four to 12-year sentence in New York. Simon C. Dickinson Ltd. co-operated fully with the District Attorney, producing the documentation which contributed to Mr Sammons’s successful prosecution. In October 2020, Simon C. Dickinson Ltd. released documents disclosing the identity of the purchaser in response to a court order requiring their disclosure. The confidential documents relate to the purchase of the painting by a client in 2012. The application was confined to the disclosure of documents.”