Irina Antonova, who was director of the Pushkin for over 50 years, has died, aged 98 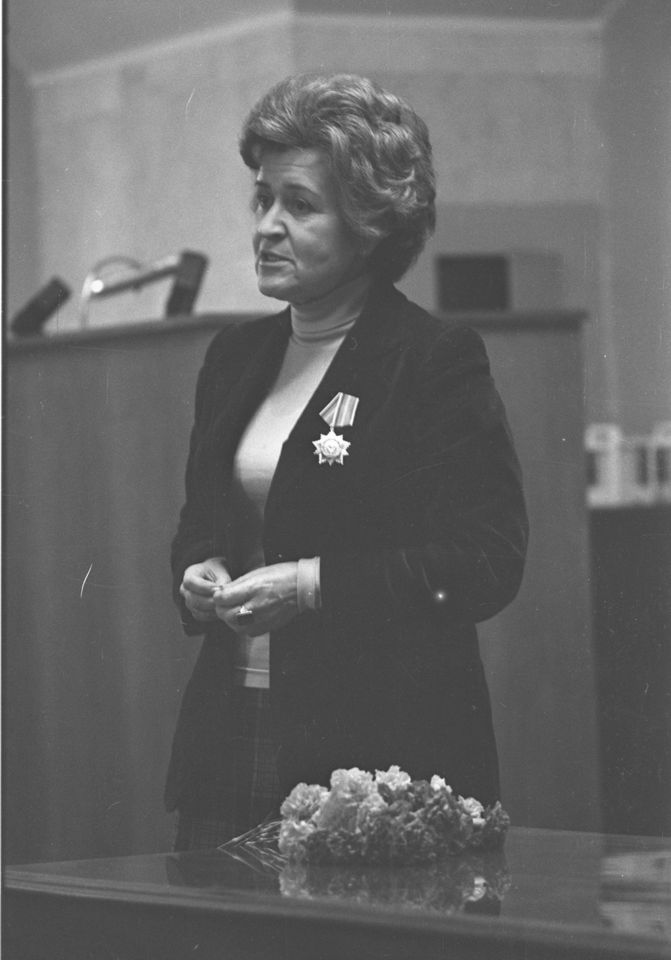 Irina Alexandrovna Antonova, the president of the Pushkin State Museum of Fine Arts in Moscow, died yesterday evening at the age of 98, Marina Loshak, the museum’s director, told the Tass news agency. Russian news agencies, citing the museum’s press service, reported that she died of coronavirus (Covid-19) in addition to heart disease.

Her life at the museum spanned the second half of the 20th century. It began in 1945 under the Soviet dictator Joseph Stalin as the Second World War was ending and the Red Army was seizing art from Nazi Germany—a significant portion of which was hidden in the Pushkin’s repositories until in re-emerged under her watch in the 1990s.

In 1961, she was appointed director of the museum, a position that she held until 2013 when she made a controversial appeal to President Vladimir Putin to reunite in Moscow the separated parts of the pre-revolutionary art collections of Sergei Shchukin and Ivan Morozov. The collections had been nationalised by the Bolsheviks then divided between the Pushkin museum and the State Hermitage Museum in St Petersburg. That vision was realised in a different form with an ongoing round of exhibitions that has brought together the separated collections at the Fondation Louis Vuitton in Paris and at the two Russian museums. 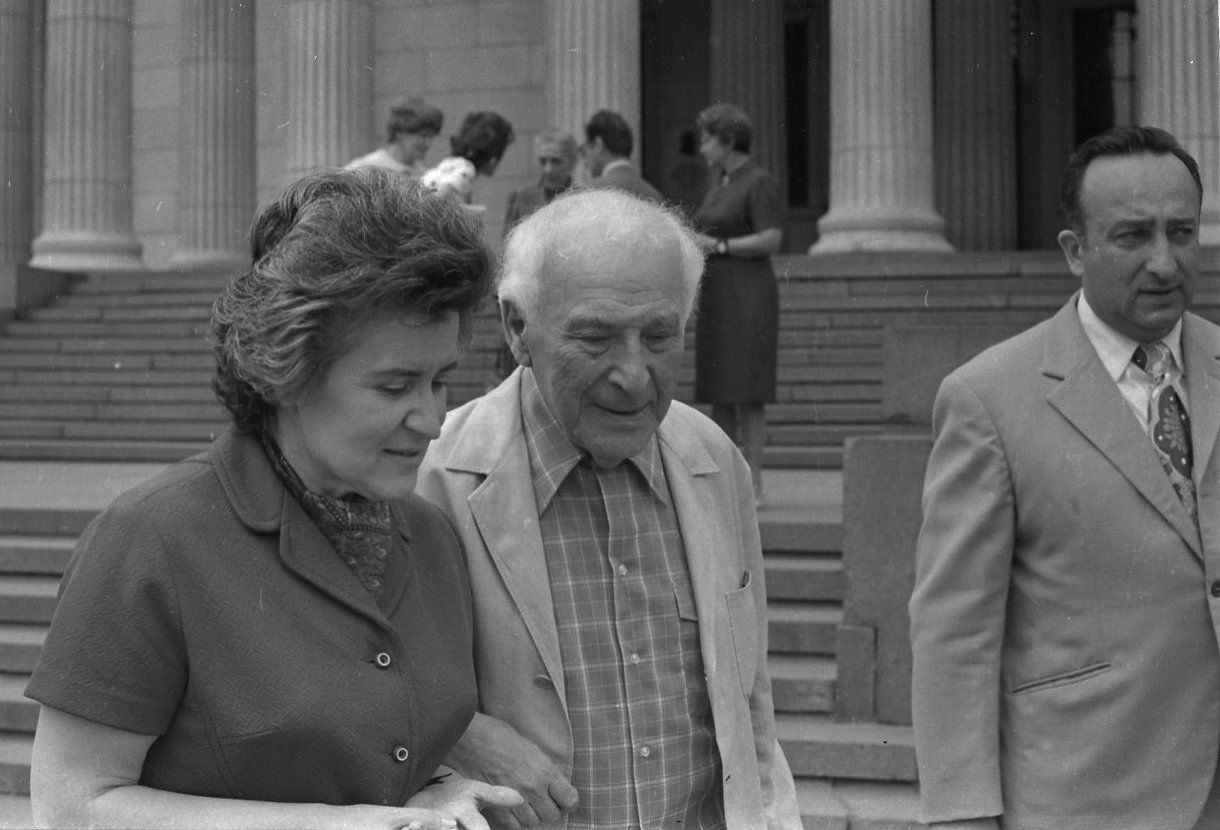 Antonova, who was fluent in several languages, was known for bringing blockbuster exhibitions of foreign art to the Pushkin, including Moscow-Paris. 1900-1930 in 1981 and Moscow-Berlin. 1900-1950 in 1996. In 2007, she posed on a motorcycle in front of the museum with the actor Jeremy Irons for the opening of an exhibition of American art.

An art historian who specialised in the Italian Renaissance, Antonova had come to work almost daily at the museum, travelled and lectured until the pandemic hit, and gave the impression of a force of nature rather than a near centenarian. In 2019, she spoke at the Centre Pompidou in Paris at a symposium marking the 40th anniversary of the 1979 Paris-Moscow exhibition that preceded the show at the Pushkin. Like most of Russia’s elderly, she disappeared from public view during the first wave of lockdown earlier this year. She re-emerged in October for the premiere of a play about Mikhail Gorbachev and was photographed speaking with the former Soviet leader at Moscow’s Theatre of Nations. 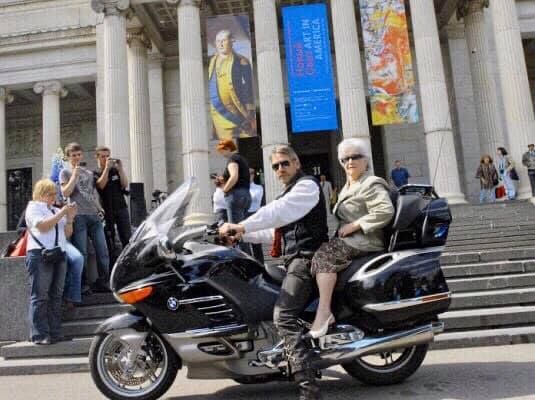 Irina Antonova with Jeremy Irons in front of the Pushkin Museum

President Putin expressed his “deep condolences”. Antonova had received multiple medals from the president and, like many cultural figures, served as his presidential campaign representative.

On Tuesday, the Russian intelligentsia, which has experienced museum lockdowns as a personal affront, mourned her death as the end of an era in which culture played a central role. Many reposted quotes from her lecture at the Moscow Biennale of Contemporary Art in 2017 as a prophetic warning about the current condition of art, now compounded by Covid-19: “I think that in the first decades of the 20th century, a huge historical period in art ended, including the one that began with the Renaissance. We are witnessing a truly great crisis of the system of art. And this crisis can last more than a century. This has happened at various stages: from Antiquity to the Middle Ages, from the Middle Ages to the Renaissance. And now, having seized almost the entire 20th century, this crisis is likely to last the entire 21st century.”

Antonova is survived by a son, Boris, who has been severely disabled since childhood, and about whose fate once she dies she began to speak of in recent years.