How East Germany seized valuables from its citizens

Along with colonial and Nazi-looted art, a related chapter of German history is now being uncovered: How the former East German state confiscated cultural assets. 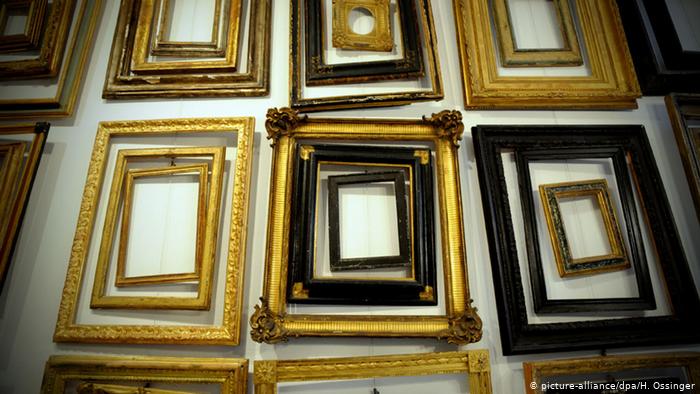 "It is suspected that valuables that are public property have not yet been registered by the state and are in vaults, safes and other facilities in savings banks," states a confidential document from December 20, 1961 to the head of an East German district administration. "The aim of the campaign is to identify and secure the previously improperly recorded valuables that are public property to avoid having them fall in the hands of speculators," the official paper continues.

The document is related to a confidential state operation named "Aktion Licht" (Light Mission), which was conducted in just a few days by the East German (GDR) Staatssicherheitsdienst (State Security Service), commonly known as the Stasi.

It aimed to fill the tight coffers of the GDR with foreign currency by securing state ownership of valuable items such as paintings, silverware, postage stamps, porcelain and stocks.

Only a very limited number of people within the Stasi had been informed of the top secret campaign. The 12-page document meticulously listed the steps of the operation, hour by hour. It was to begin on January 6, 1962 at 3 p.m. and a report was to be produced two days later, by noon. 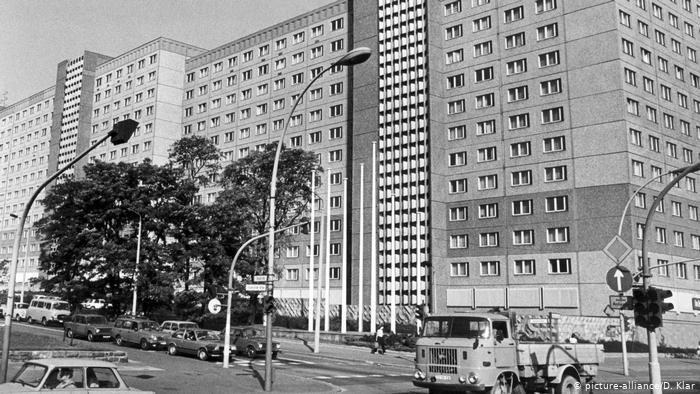 "The strict secrecy of the operation may have had various reasons," says Henry Leide, historian and employee at the Federal Commissioner for the Records of the State Security Service of the former GDR (BStU). If the information had leaked, explains the historian, it would have caused distrust among the population and internationally, probably leading to the collapse of the East German financial and banking system.

The Stasi "was well aware of the injustice they were deliberately committing through this operation," adds Leide.

Another goal of the operation was to track files from before 1945 that could contribute to the GDR's state propaganda against the allegedly still fascist Federal Republic (West Germany), says Henry Leide.

It also allowed the state to determine which bank employees would be suitable to work as Stasi collaborators, as opposed to those who questioned their orders.

During the operation, various lockers and safes, as well as former factory buildings, private homes, museums and churches were searched, and valuables were seized.

Beyond the items expropriated through "Aktion Licht," the Stasi also targeted the property of people who had fled the GDR and had to leave their belongings behind.

Another practice through which cultural assets were illegally confiscated was through the implementation of an exorbitant tax for owners of works of art, which was impossible for them to pay.

A new field of provenance research

This makes it very difficult to trace the ownership structure and origin of the items today. Provenance research on valuables confiscated in the GDR is still in its infancy. 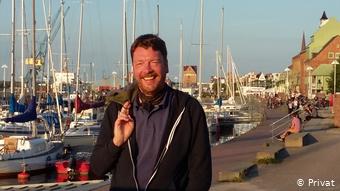 Historian Michael Busch is a researcher at the Schwerin State Museum

Professor Michael Busch is among the first to investigate the topic from a historical perspective, by searching through the inventory lists of the Schwerin State Museum's collection. "There were many cases of people who left the GDR in the 1940s or 50s and stored paintings in the attic. And when the house was later sold and renovated, the works were discovered and given to the museum," says Busch, adding, "But the museum is open to returning those items."

Busch estimates that around 1.5%-2% of the items that entered the museum's collection from 1945 to 1990 have an unclear origin. It still remains to be determined whether the works were obtained through the "Aktion Licht" operation or other questionable methods.

"Provenance research began with Nazi-looted art and was followed by research into colonial art. This is the first project that is dedicated to art stolen by the GDR. It is new territory for provenance researchers," says Busch.

There is the Washington Conference Principles on Nazi-Confiscated Art, which obliges states to locate works of art illegally obtained during the Nazi era, to determine their rightful owners and to quickly find a fair solution. But there is nothing comparable for the period after 1945.

Former owners of assets lost in East Germany were given the option to make claims, but in most cases the deadline to apply for restitution has already expired. Here too, "we are entering new legal territory," says Michael Busch.

As only fragments of the documentation surrounding the "Aktion Licht" campaign have emerged, there is still much research to be done, and the search for the rightful owners of GDR-seized works has only just begun.

This article was translated from German by Elizabeth Grenier.