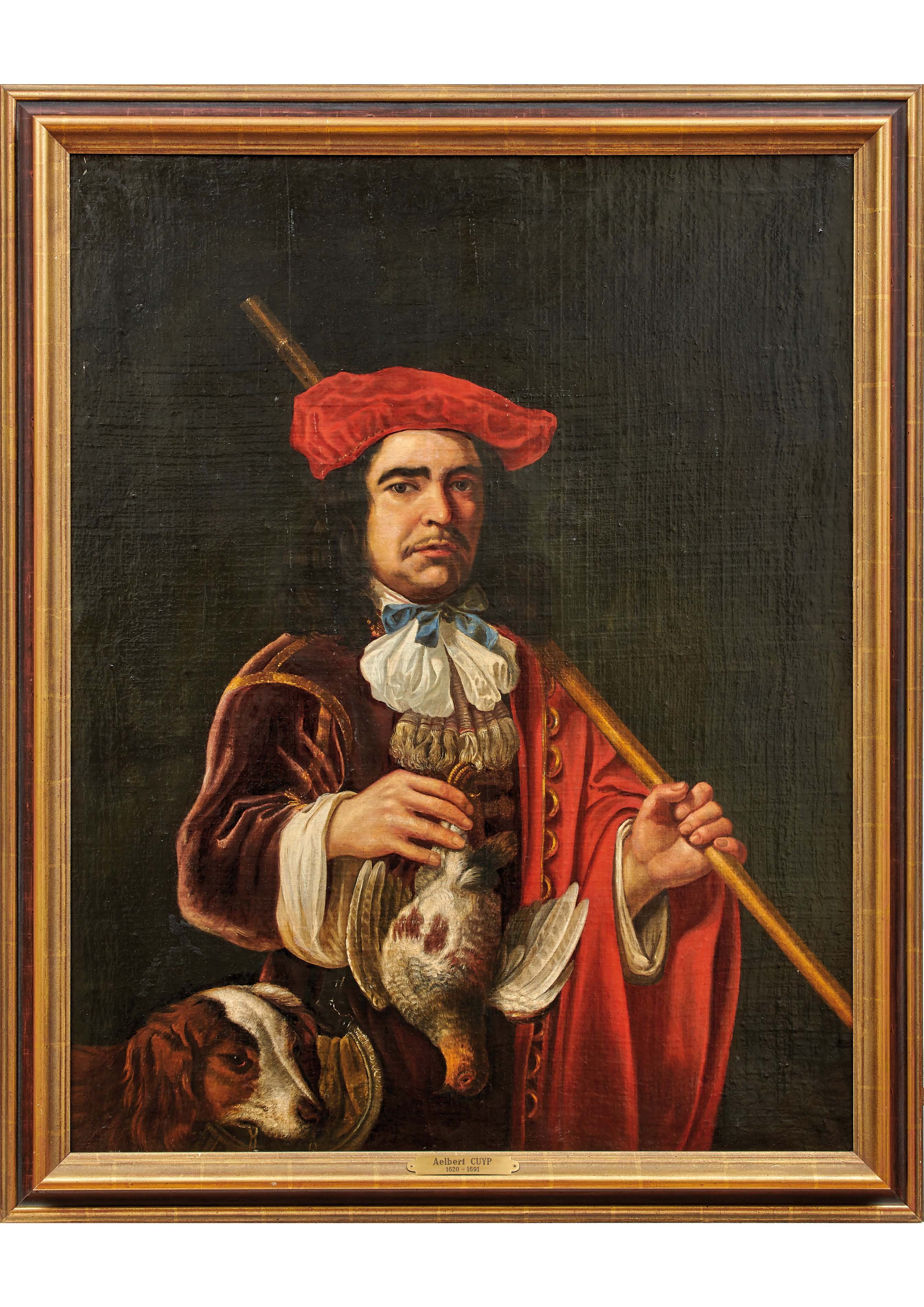 Aelbert Cuyp's Portrait of a hunter with dog

A Dutch Golden Age painting acquired by Hermann Göring is to be auctioned in Frankfurt on 24 October, with the proceeds shared between the current holder and the heir of the Jewish art dealer Jacques Goudstikker, who fled the Netherlands and left the work behind when the Nazis invaded in 1940.

The painting, Portrait of a Hunter With Dog by Aelbert Cuyp (1620-91), surfaced last year at an auction house in Bamberg, according to Ewald Volhard, a Berlin lawyer representing Marei von Saher, Goudstikker’s heir. The Goudstikker Art Research Project, which is funded by the German Lost Art Foundation in Magdeburg and managed by Volhard, identified the work online and approached the auction house.

The Bamberg company put the researchers in touch with the consignor, Harald Hein, who had previously purchased the painting at a charity auction, Volhard says. Hein agreed to restitute the painting to von Saher in return for a share of the proceeds of its sale at Döbritz, an auction house in Frankfurt. Döbritz estimates the work’s value at €700,000.

“I am very grateful to Mr. Hein,” von Saher said in a statement. “I hope this restitution will encourage other institutions and collectors to act in the same responsible manner when confronted with works of art in their collections that were illegally looted by the Nazis.”

Goudstikker was an influential dealer in Amsterdam between the First and Second World Wars, with an elegant gallery, a country home and a castle. He fled by ship and died in an accident on board before reaching England. After his death, his gallery was seized by the Nazis and much of the stock sold against the wishes of his widow. Göring acquired hundreds of works at a fraction of their value and shipped them back to Germany.

Some of the looted works were returned to the Dutch government, which restituted 200 paintings stolen by Göring to the family in 2006. Von Saher is still seeking more than 850 missing works.