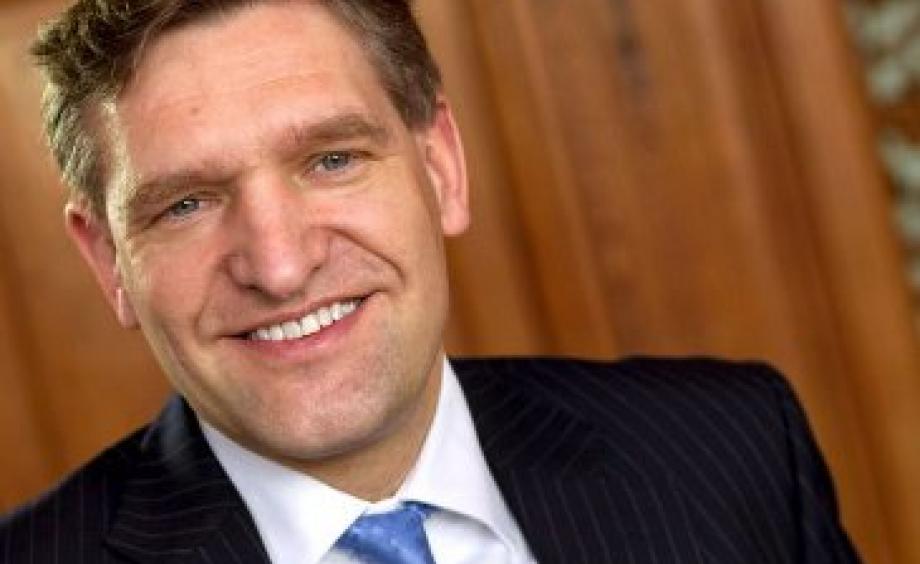 A new committee was established to evaluate which cultural goods and art in the Netherlands are vital for the collection, the Council for Culture announced. The Committee Collection Netherlands' goal is to create "an overarching vision for a dynamic collection" so that this collection can "be protected by the government for future generations". The committee will be led by former CDA leader Sybrand Buma.

"Heritage tells the story of who we are; it connects generations and offers perspective on Dutch cultural history. It helps in understanding the present and how we develop further," the Council for Culture said.

According to the Council, it is therefore important that the Netherlands Collection "provides as complete a picture as possible and that it is adapted over time". The new committee will be in charge of that, assessing and evaluating cultural objects and art in the possession of the government, museums, other cultural institutions, and also private collectors.

The Committee will draw up a report on which pieces need to be protected and submit it to the government by early next year. At that time the Heritage Act is also set to be reevaluated.

This Committee was prompted by Princess Christine auctioning off a drawing by Rubens. But its formation comes at a time when European countries and museums, including the Netherlands, are under fire about the return of potentially looted art in their collections.

Last week, a group of activists tried to remove a statue from the Afrikamuseum in Berg en Dal.  "We want our heritage back. It was forcibly stolen from us and now we want to take it home," one of the activists said to Omroep Gelderland before leaving the country. "It is not up to the museums and governments of Europe to decide when and how something is returned. That is up to us."