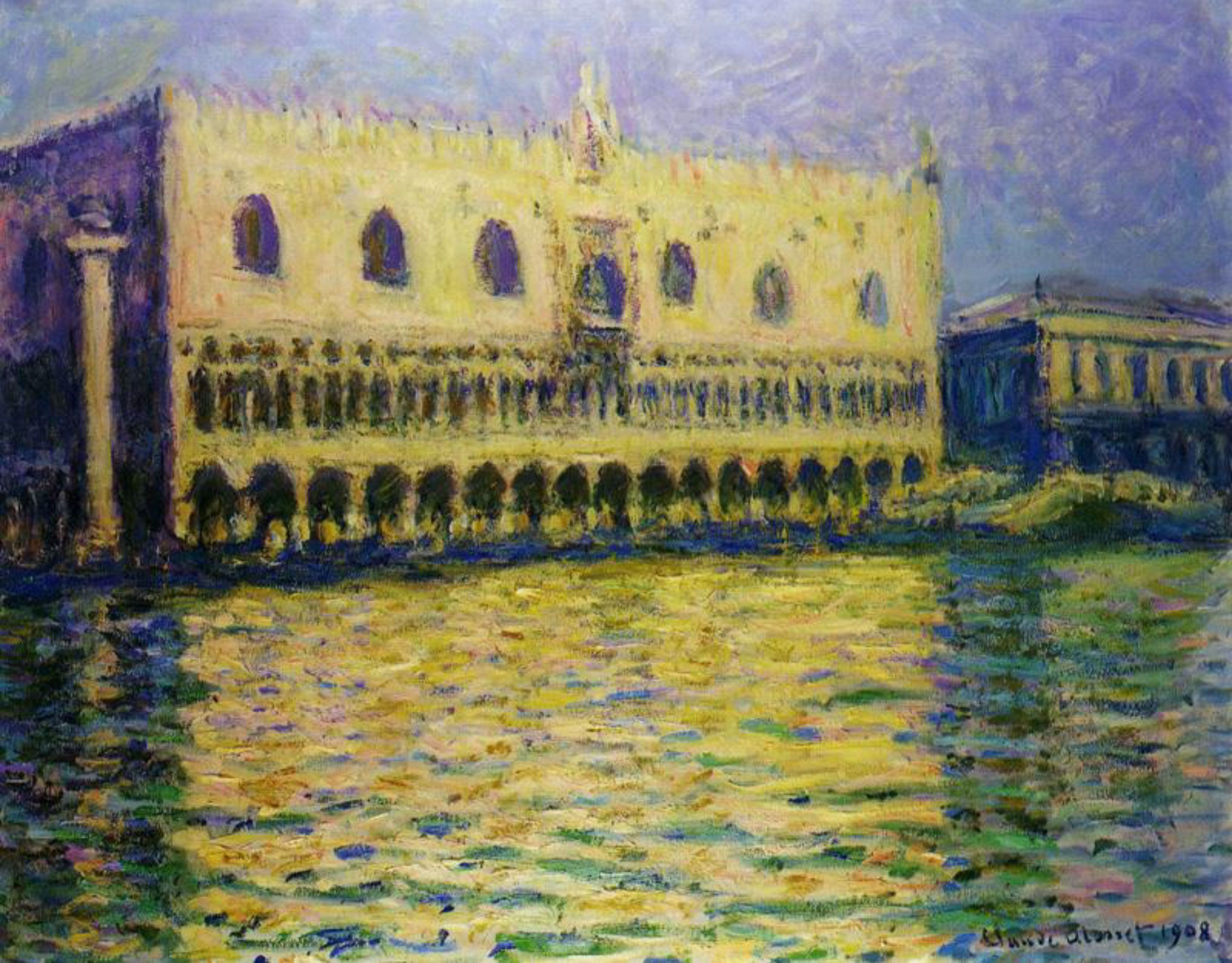 Le Palais Ducal (1908), a painting by Claude Monet valued at more than $30m, has been kept off the market according to lawyers for the estate of its last owners Herbert and Adele Klapper, because of doubts cast about its Nazi-era sales history by the grandsons of the German-Jewish department store magnate and art collector Max Emden (1874-1940). The Klapper estate is suing in New York District Court to clear its title to the painting so that it can be sold at auction.

Herbert Klapper, the founder of the Superior Sewing Machine and Supply Corporation, died in 1999, and his wife Adele died in 2018. In November that year, 13 works from their collection (out of 16 consigned) brought $41.1m at Christie’s, falling short of pre-sale estimates. The Klapper estate withheld Monet’s Le Palais Ducal from that sale after a lawyer for the Emdens approached Christie’s, according to the court papers.

Three of Emden’s heirs, brothers who reside in Chile, allege that the picture was sold under duress to Swiss dealers during the Second World War. They also say New York is the wrong jurisdiction to hear the dispute, but they have not made any legal claim on the work.

“The Monet was sold in a negotiated transaction to a prominent Jewish art dealer in Switzerland with whom Max had done business,” says the Klapper estate’s lawyer Thomas Kline, “and with whom [his son] Hans Erich continued to do business after the war.”

Settlement talks between the two parties soured last spring, and the case has been adjourned until September, due to the coronavirus.

The Klapper estate’s lawyers, who filed for a declaratory judgment on title to the Monet, say the Emdens “sought to create leverage over the marketability of art their grandfather once owned, and to be alerted so that they could use the pressure of an impending sale to extract money from bona fide owners”.

Nicholas O’Donnell, a new lawyer for Emden's grandsons, responded that “if Christie’s or Sotheby’s were comfortable selling the painting, they could. The Klappers are mad that due diligence is a fact in the market now”.

The dispute over the Monet is framed by the saga of Max Emden’s persecution once the Nazis took power in 1933 and the seizure or sale of his property. Emden, who co-founded the landmark Berlin emporium KaDeWe, owned department stores in Germany and other countries. His philanthropy built and funded many of Hamburg’s cultural institutions, as well as the city’s polo club, whose fields he owned.

In 1927, Emden bought a villa on the Swiss island of Brissago in Lake Maggiore. A 2018 German documentary, Living Is Also An Art, tracks how the Nazis tore apart Emden’s business and fortune. Although Emden, who took Swiss nationality in 1934, was baptised a Christian in 1893, the Nazi regime treated him as “fully” Jewish, seizing his properties in Hamburg and elsewhere.

Pressed for funds, Emden began selling his art. Three paintings by Bernardo Bellotto were bought in 1938 by Karl Haberstock, the German dealer who acquired works for Hitler. One of those, The Zwinger Moat in Dresden (1758), was designated for Adolf Hitler’s planned Fuhrermuseum in Linz.

Hans Erich Emden, with neither Swiss nor German nationality, fled to Chile via Brazil with a Haitian passport in 1941, delegating the sale of 14 works while abroad to his family’s agent Olga Ammann and the dealer Walter Feilchenfeldt. Another Monet from that group was bought by the arms manufacturer Emil Bührle, who supplied the Wehrmacht.

Bellotto’s Zwinger Moat, seized by Allied forces after the war, was on view in the offices of the president of the Federal Republic of Germany from the 1960s until 2005. The painting’s Nazi connection proved embarrassing after the Emden heirs requested its return, and the Bellotto was relocated to the Dresden Military Museum.

That picture and another work by Bellotto from Emden’s collection that Haberstock bought, Vienna, a View of the Karlskirche (1760, attributed to Bellotto and Studio), were returned to the Emdens last year, following the recommendation of the German advisory commission involved in restitution decisions, after a 15-year legal battle. Zwinger Moat estimated at £3m-£4m, is in Sotheby’s Evening Sale July 28, while Karlskirche estimated at £150,000-£200,000, is in the Old Masters Day Sale Online (20-29 July), the auction house confirmed.