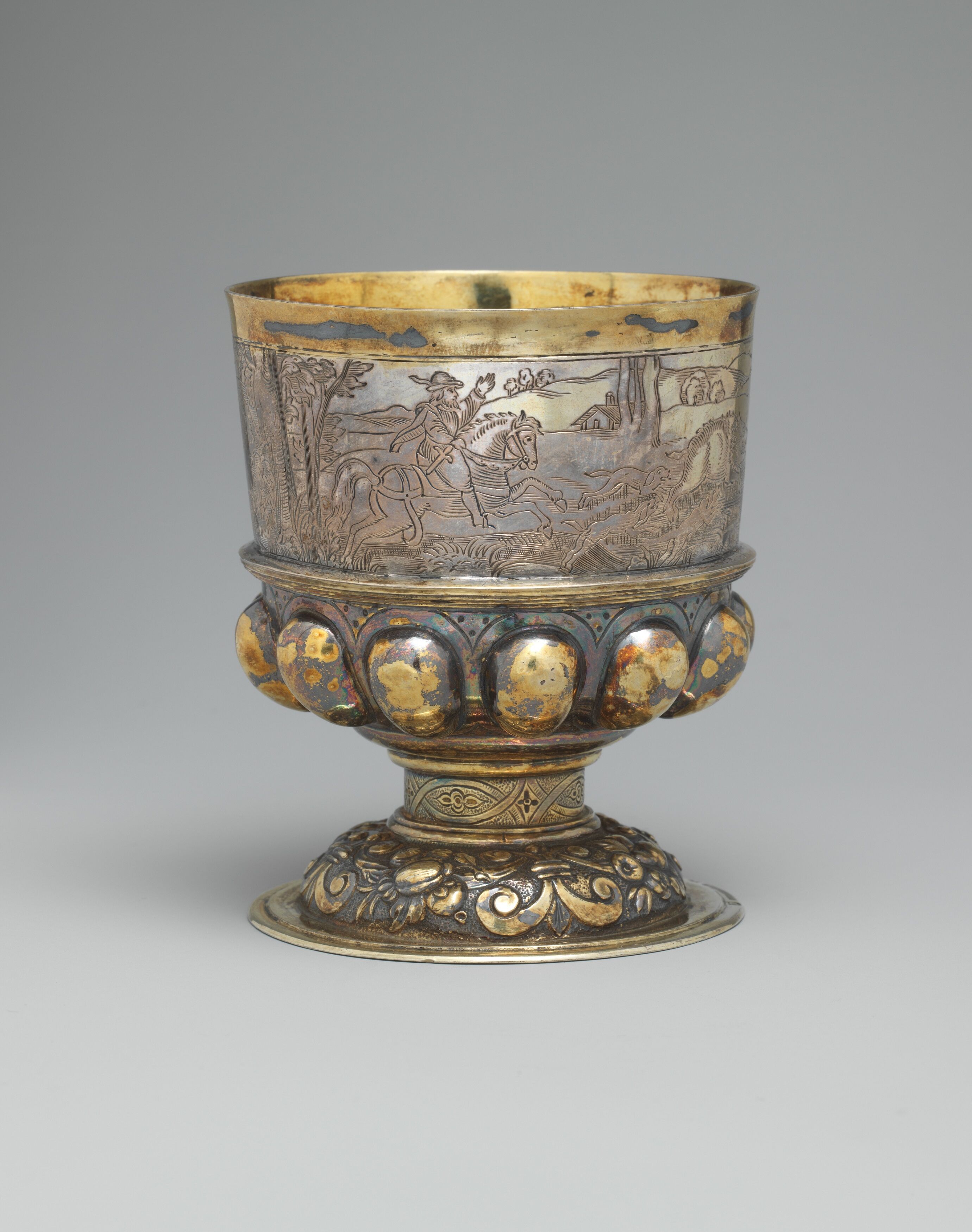 “I am pleased that the New York State Department of Financial Services’ Holocaust Claims Processing Office (HCPO) was able to play a vital role in the restitution of this silver stem cup 80 years after its loss,” said Superintendent of Financial Services Linda A. Lacewell. “This recovery honors the memory of Fritz Gutmann, who put his life at risk to protect the famed silver collection of his father, Eugen Gutmann. I commend The Met for working with DFS to resolve this claim, delivering a measure of justice for the Gutmann family. The Department will continue to help victims of Nazi persecution and their heirs with their quest for the restitution of cultural objects lost between 1933 and 1945.”

The stem cup, or Haufenbecher, made in Munich in the 16th century, appeared in Otto von Falke’s 1917 catalogue of Eugen Gutmann’s famed silver collection. After Gutmann’s death in 1925, the stem cup remained in the Heemstede home of his son Fritz Gutmann, who was executor of his father’s estate and director of the Gutmann Family Trust, until 1941, when it appeared on a list of works sought by the Nazi-associated dealer Karl Haberstock. Fritz and his wife Louise were murdered in Theresienstadt and Auschwitz, respectively in 1944. While the core of the Gutmann silver collection was shipped from the Netherlands to Munich and survived the war intact, to be returned to the surviving Gutmann family after the war, the stem cup was separated from the collection. It entered The Met as a bequest in 1974.

Max Hollein, Director of The Met, said: “The Metropolitan Museum of Art is committed to ensuring that works of art wrongfully appropriated during the Nazi era are restituted to their rightful owners. We are pleased to have resolved the ownership of the stem cup in partnership with the New York State Holocaust Claims Processing Office. It is important that this work is returned to the heirs of Eugen Gutmann, and in doing so, we hope to play a small part in honoring the family and the heroic efforts of Fritz Gutmann in safeguarding his father’s collection.”

Simon Goodman, great-grandson of Eugen Gutmann, said: “Though small in size, this beautifully engraved 16th-century cup represents a major achievement in the Gutmann family’s 75 year quest for reparations. We are grateful to all those at The Met and DFS’ HCPO for helping this heirloom come home.” Simon Goodman (Gutmann) is author of The Orpheus Clock.