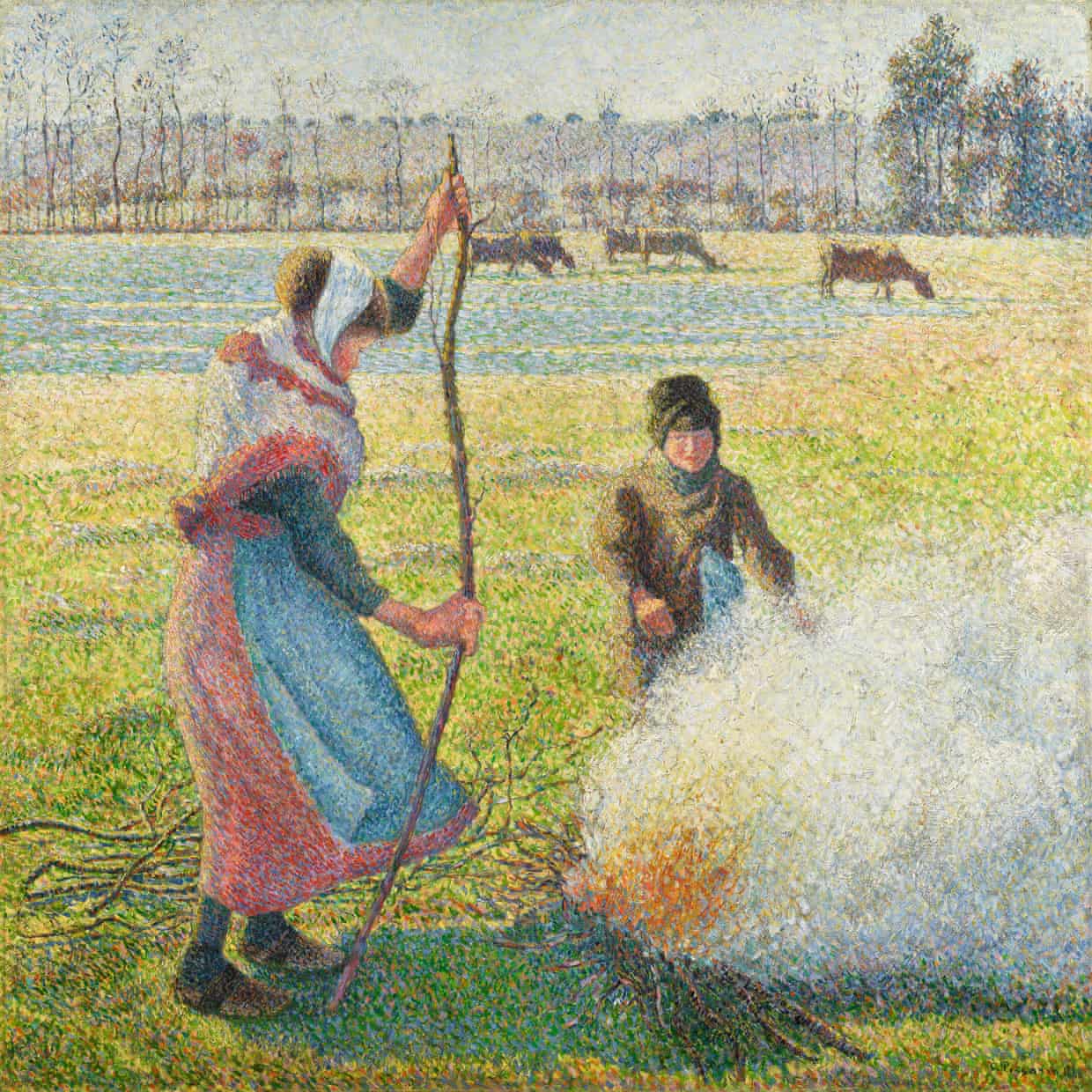 Three neo-impressionist masterpieces that were looted by the Nazis from the homes of a Jewish collector during the German occupation of France are to be auctioned in London.

The works by Camille Pissarro and Paul Signac, described by experts as “exceptional”, were recently handed back to the heirs of Gaston Lévy, a successful businessman, property developer and art collector in Paris in the 1930s.

Lévy, who lived in an apartment filled with books, paintings and artworks on the fashionable Avenue de Friedland with his English-born wife, Liliane and their daughter, survived the second world war after fleeing to Tunisia, but his collection was dispersed under the occupation.

Two of the works were returned to France after the war and were later hung in the Musée d’Orsay in Paris. The third, stolen from Lévy’s country home, the Château des Bouffards, a hunting property in the Loire Valley, 150km south of Paris, was later found in the collection of the German dealer Hildebrand Gurlitt. 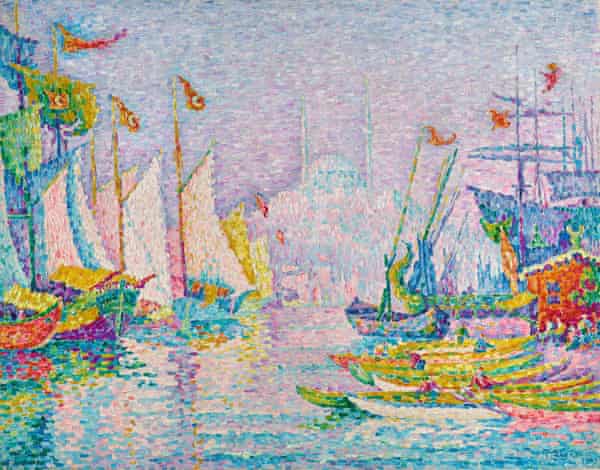 Thomas Boyd-Bowman, a director at Sotheby’s impressionist and modern art department, said it was the first time the works had come up for auction. The jewel of the group is Pissarro’s Gelée blanche, jeune paysanne faisant du feu (White frost, young peasant building a fire), expected to fetch up to £12m at a sale at the auctioneers on 4 February.

Boyd-Bowman described the Pissarro as a “tour de force of light and colour” that “ranks among the greatest examples of pointillism ever created”. It was a “labour of love” that took the artist six months to complete.

Pointillism, a branch of impressionism, is a painting technique, most famously used by Georges Seurat, in which small dots of colour are applied to a canvas to form the image. The term was originally coined by critics to mock the works. “Here you see Pissarro at the peak of his technical brilliance, painting what he actually cared about, with the human figure at the forefront,” said Boyd-Bowman.

The other two paintings are by Paul Signac: La Corne d’Or (The Golden Horn) estimated at £5m-7m, and Quai de Clichy. Temps Gris (Clichy Quay. Grey Weather), estimated at up to £800,000. Signac was a friend of Lévy who sponsored his project to paint 107 French ports during a 12-month journey around the country. 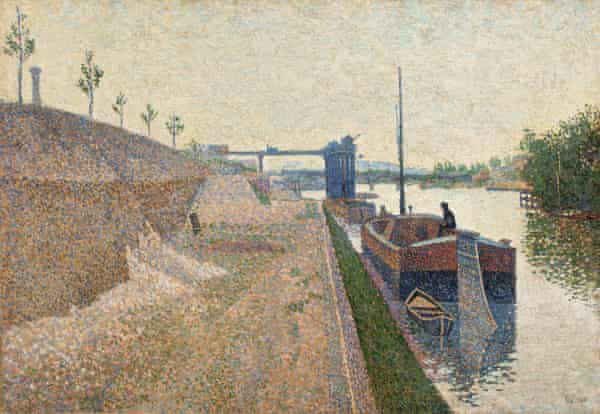 Quai de Clichy, painted in 1887, was acquired by Gurlitt between 1943 and 1947 and later passed to his son, Cornelius, who hoarded the collection of 1,500 works. It was discovered only after customs officers raided his rubbish-strewn home in Munich and a second property at Salzburg in Austria and discovered priceless paintings including works by Picasso and Matisse that had been stolen by the Nazis.

Germany returned Quai de Clichy to the Lévy family last year. The French authorities handed the Pissarro and second Signac back in 2018.

The Nazis are thought to have looted about 100,000 artworks during their occupation of France, of which some 61,000 were returned after the war. An estimated 2,100 have not been returned to their owners, who have not been identified. Last year France launched a new office dedicated to the research into and restitution of Nazi-looted art after being accused of dragging its feet.

“It’s a pity for the Musée d’Orsay to lose these paintings, but it’s a good example of a country acting in an honourable fashion. It’s the right thing to do,” said Boyd-Bowman. “Looting and vandalism should not profit others.”