Work once belonged to the shoe manufacturer Alfred Hess, whose family was forced to flee Nazi Germany 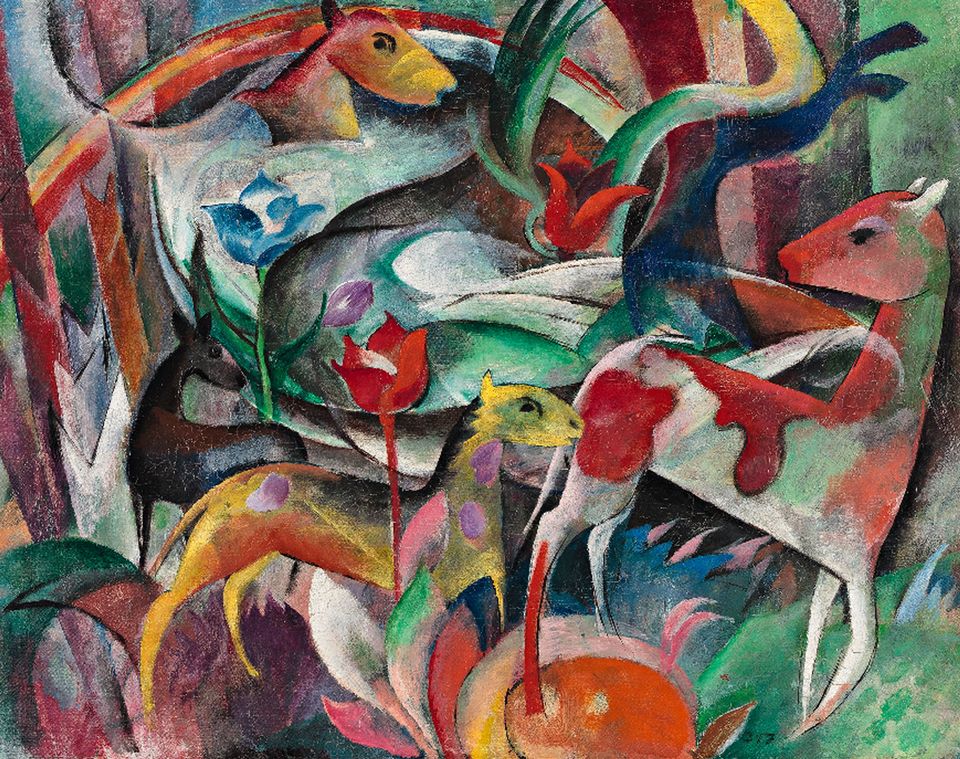 Public and private sponsors have clubbed together to buy a painting by Heinrich Campendonk for the Leopold-Hoesch-Museum in Düren, Germany, after it was restituted to the heirs of a Jewish shoe manufacturer whose family was forced to flee Nazi Germany.

Picture with Animals (1917) once belonged to Alfred Hess, whose large collection of Expressionist art included works by Emil Nolde, Ernst Ludwig Kirchner and Paul Klee. Hess died in 1931, two years before the Nazis came to power. His widow Thekla Hess transported a large part of the collection to Switzerland, including the Campendonk work.

But according to testimony she gave after the war, the Gestapo ordered Hess to move a part of the collection back to Germany. The Campendonk painting was probably one of 70 works she put into the Cologne Art Association’s storage. Some of these works were stolen from the cellar by a janitor after the association was bombed.

The painting resurfaced on the Düsseldorf art market in 1950 and was purchased by the collector Felix Peltzer, whose widow gave it to the Leopold-Hoesch-Museum in 1955. The museum said that although it could not be sure the painting was among those stolen in Cologne, it sees a moral duty to return it in keeping with the 1998 Washington Principles on Nazi-looted art.