National Museum of Western Art in Tokyo agrees to buy the painting, Ships at Sea in Stormy Weather 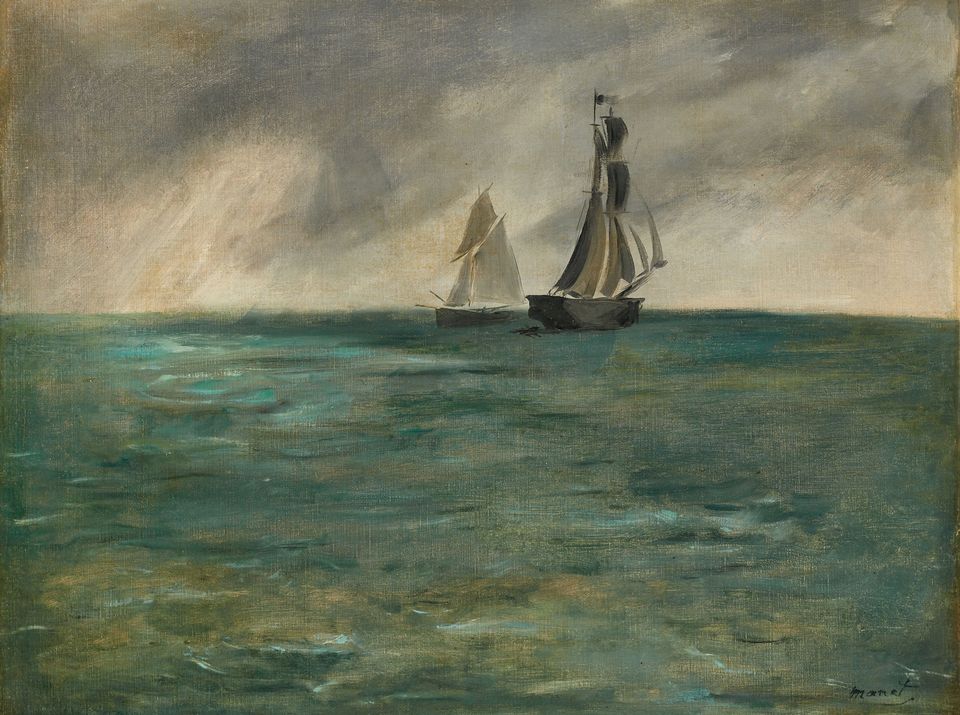 The Bern Museum of Fine Art is selling a painting by Édouard Manet that is one of the most valuable of around 1,500 works it inherited from Cornelius Gurlitt, a reclusive hoarder whose hidden collection included Nazi-looted art.

The National Museum of Western Art in Tokyo has agreed to purchase the 1873 painting Ships at Sea in Stormy Weather for $4m, says Nina Zimmer, the director of the Bern museum. The sale was necessary to cover a deficit resulting from the costs of managing the Gurlitt trove, including provenance research, legal disputes, processing claims, restoration work, and staging two exhibitions in Bern about the collection in 2017 and 2018, Zimmer says.

The discovery of the trove in Cornelius Gurlitt’s Munich apartment seized headlines around the world in 2013, reigniting the debate about justice for the heirs of those expropriated by the Nazis. Gurlitt inherited his cache of art, including works by Henri Matisse, Otto Dix, Edvard Munch and Paul Cézanne, from his father, a dealer who purchased art in occupied Paris for Adolf Hitler’s planned Führermuseum. Some of the works Hildebrand Gurlitt bought were looted by the Nazis from Jews, or sold by Jews desperate to flee Nazi Germany.

When Cornelius Gurlitt died in 2014, he left the collection to the Bern Kunstmuseum, which first hesitated to accept his bequest because of the responsibility it entailed. It has shared the provenance research with the German government. So far, nine works have been definitively identified as Nazi-looted, and six of these have been restituted to the heirs of the original owners.

Ships at Sea in Stormy Weather has been cleared of any suspicion it was looted by the Nazis. The painting belonged to the Japanese industrialist Kôjirô Matsukata, who amassed a large collection of art while living in Europe in the first half of the 20th century. He intended to found a museum in Japan, but was forced to abandon that project and his art remained in Paris after the outbreak of the Second World War. A retired Japanese navy officer who was entrusted with its safekeeping sold the Manet painting to raise funds to safeguard the rest.

The bulk of Matsukata’s collection eventually returned to Japan in 1959, leading to the foundation of the National Museum of Western Art in Tokyo. But Ships at Sea in Stormy Weather was acquired by Hildebrand Gurlitt.

The work was discovered in his son’s Salzburg home in 2014 by Christoph Edel, appointed as a guardian for Cornelius Gurlitt. The elderly recluse had long been suffering from ill health, and works of art were scattered around his Salzburg house, among plastic bags full of decaying refuse. Some paintings were contaminated with mildew. Edel found the Manet wrapped in newspaper behind a makeshift bookcase made of old wooden boxes. Zimmer says its condition was surprisingly good in comparison to some of the other works.

The Bern museum selected the Manet to sell because “it had to be a work under no suspicion that it was looted by the Nazis,” Zimmer says. The painting was also considered “not critical for the collection” because the Kunstmuseum already owns a significant number of Manet works, she says. In addition, Icom guidelines for museums de-accessioning art stipulate that a work should first be offered to another museum.

“We knew that the National Museum of Western Art has been trying to buy back the works from the Matsukata collection that were lost,” Zimmer says. “This seemed like the best solution for this difficult and sensitive task.”

The National Museum of Western Art has displayed Ships at Sea in Stormy Weather in its 60th anniversary exhibition as a loan while purchase negotiations were underway. Akiko Mabuchi, the director of the museum, says the acquisition is “a truly joyous moment.”