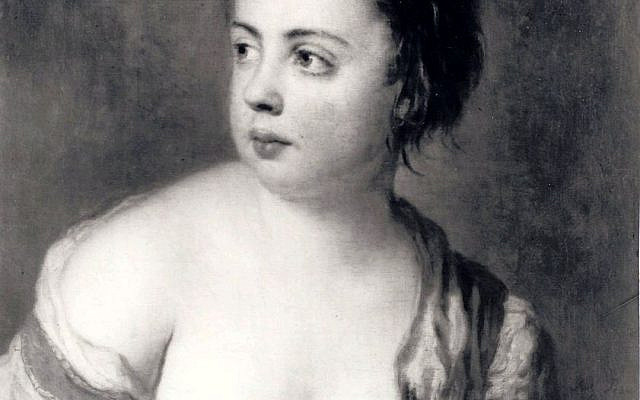 PARIS  — A lawyer for a New York art dealer said Monday his client is back in the United States after a French court ruled against surrendering him to Poland.

Jean-Jacques Neuer said the Court of Appeals in Paris turned down Poland’s request for the return of Alexander Khochinskiy.

Khochinskiy was arrested in February at Paris-Charles de Gaulle Airport based on a European Union-wide warrant from Poland.

Poland accuses Khochinskiy of holding an 18th century painting by French artist Antoine Pense that the German Nazis stole from Poland’s National Museum in Poznan during World War II. The painting then made its way to Moscow, where it was spotted.

Khochinskiy, a Russian-born American citizen, says he inherited “Girl With a Dove” in 1991 and only learned Poland wanted it in 2010.

The United States refused to extradite him in 2015.

Poland is taking huge efforts to track down and get back works of art and culture that were looted by German Nazis and by Soviet troops during the war.

It occasionally registers successes, finding items at auctions or in private collections in the West and negotiating their return. But Russian regulations make such returns almost impossible.

Poland suffered immense loss and damage to its culture and artwork during the war.