Long-awaited exhibit of some 100 works of art from the larger collection of Hildebrand Gurlitt, some of which was looted by Hitler regime, goes on display at the Israel Museum 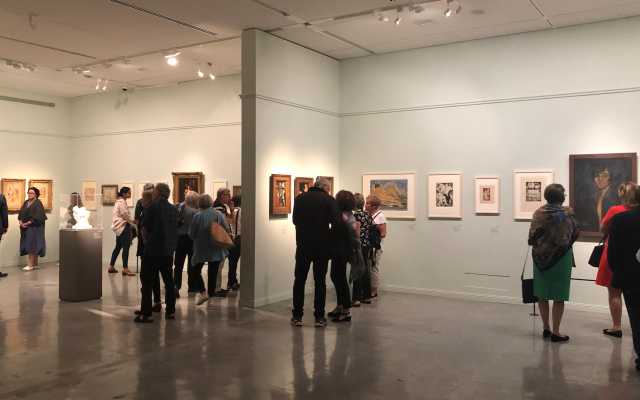 A much-anticipated exhibition at the Israel Museum, showcasing works once held by an art dealer with extensive ties to the Nazis, provides for a potent mix of art, history, and ethical debate.

“Fateful Choices: Art from the Gurlitt Trove” features some 100 works of art from a 1,500-strong collection, discovered in 2012, which had been gathered by Hildebrand Gurlitt, a museum director, art dealer — and questionable agent for the Hitler regime.

The trove was celebrated when it was first publicized, but tainted by the realization that it surely included pieces that were looted or taken from families who suffered and died during the Holocaust. Several works from the collection have indeed since been restituted.

The exhibit, which officially opens Tuesday, September 24 and closes January 15, 2020, was marked and celebrated Monday night, as curator Shlomit Steinberg, museum director Ido Bruno, German Ambassador to Israel Susanne Wasum-Rainer, and other visiting dignitaries from Germany and Switzerland gathered to view the exhibit and reflect on its development. 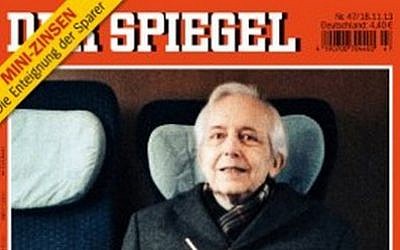 The three galleries used in “Fateful Choices” explore works from the trove and expose the range of the kind of artworks that Gurlitt amassed throughout his career.

Some of the works for the exhibition were bought by Gurlitt for the Linz Museum in Paris through intermediate art agents, and their provenance is being checked. Some 20 other works were confiscated from German museums in 1937 as “degenerate art” or avant garde art, and were bought by Gurlitt between 1938 and 1940, in order to sell them to art collectors outside Germany for foreign currency.

The descriptions of many, but not all, of the artworks, tell viewers that the provenance research on the art trove is ongoing, along with the search for the rightful owners of the works.

That is one aspect of the complicated process of researching and displaying these artworks, part of the treasure trove discovered in the Munich apartment of Cornelius Gurlitt, the son of Hildebrand (who died in 1956).

The stash’s discovery seven years ago made headlines around the world and revived an emotional debate about how thoroughly postwar Germany had dealt with art plundered by the Nazi regime.

Hildebrand Gurlitt was a noted museum director and an avant garde proponent of expressionism, the modernist movement that originated in Germany at the start of the 20th century. He lost two significant museum directorships in a row and became an art dealer, gradually becoming more involved in the Nazi system as it gained power.

Gurlitt eventually became one of four art dealers who received assignments from the Nazis to sell modern works of art abroad, and from 1942 was assigned to buy works for a so-called special assignment, a utopian museum collection that Adolf Hitler was attempting to create.

The shocking 2012 discovery of the collection is recounted in a gripping documentary made by the museum for the exhibit, and shown in a viewing space within the galleries.

When Cornelius Gurlitt died in 2014, his will bequeathed the collection to a small museum in Switzerland, the Museum of Fine Arts Bern. There the first exhibit of the collection opened in November 2017 — following initial research by a task force of global art experts, including Steinberg, the curator of European art at the Israel Museum.

Some 500 works remain in Germany, awaiting a government task force to complete research into the collection’s often murky origins.

The Israel Museum exhibit is in collaboration with the Kunstmuseum in Bern, and is the fifth showing of the collection, following two in Bern, one in Bonn, and one in Berlin.

“He is still an enigma,” he said of Hildebrand Gurlitt.

The exhibit mixes accounts of the elder Gurlitt’s personal history with that of his professional history, as well as the story of looted art in Nazi Germany. It opens with a selection of works by some of Gurlitt’s own family members, dreamy landscapes that predated World War II and the Holocaust, before moving into the works that Gurlitt collected throughout the war. 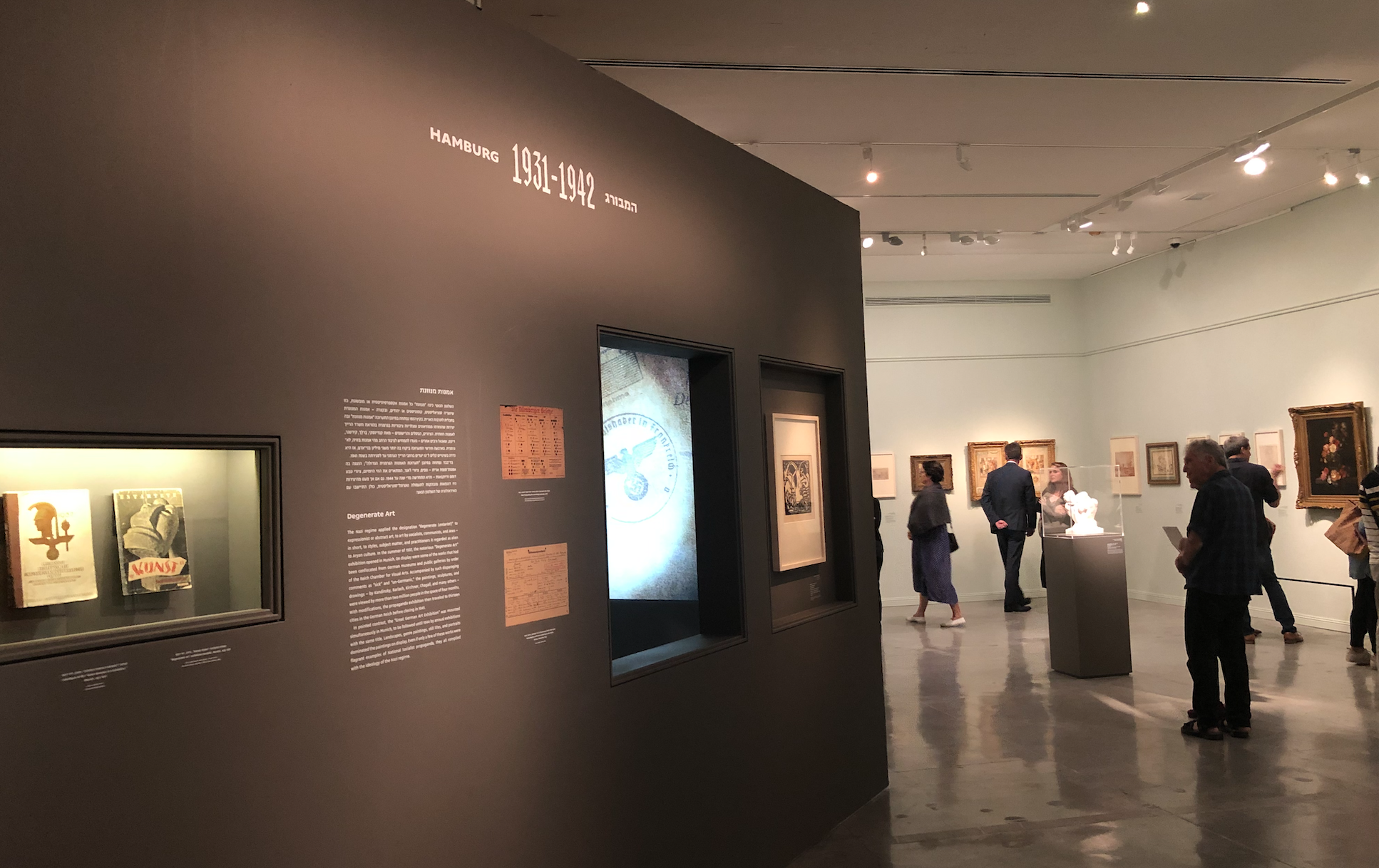 Some of the historical accounts about art dealer Hildebrand Gurlitt at ‘Fateful Choices: Art from the Gurlitt,’ opening September 24, 2019 at the Israel Museum.

“There was unscrupulous looting of art that was unprecedented in the world of art,” said Günter Winands, head of department at the Federal Government Commissioner for Culture and the Media, Berlin, who also attended the museum opening of “Fateful Choices.”

“The exhibit has to address this. It illustrates how difficult it is to trace this,” he said.

According to Winands, nine works of art from the collection have been confirmed as Nazi-looted art, a number that “may seem small but each one has huge significance,” he said. “We hope the exhibit [in Israel] will lead to new clues. There is no end to this, it is a starting point for Germany to learn lessons for the future.”

“It sheds light on systematic looting of art by Nazi Germany,” she said. “The exhibit is a visible success because of the amazing cooperation across borders in the field of provenance research. It pays tribute to the families, collectors, and artists who suffered in the war.