A treasured artwork owned by a Pittsford man has become the subject of an international legal dispute centered on allegations that Nazis stole the work from its rightful owners during World War II.

The current owner, Robin Lehman, purchased the colorful gouache-and-crayon portrait by acclaimed Austrian Expressionist Egon Schiele more than 50 years ago. Lehman, an Academy Award-winning documentary filmmaker and arts supporter who is a longtime resident of East Avenue in Pittsford, had no reason to believe his cherished Portrait of the Artist’s Wife had a checkered past. 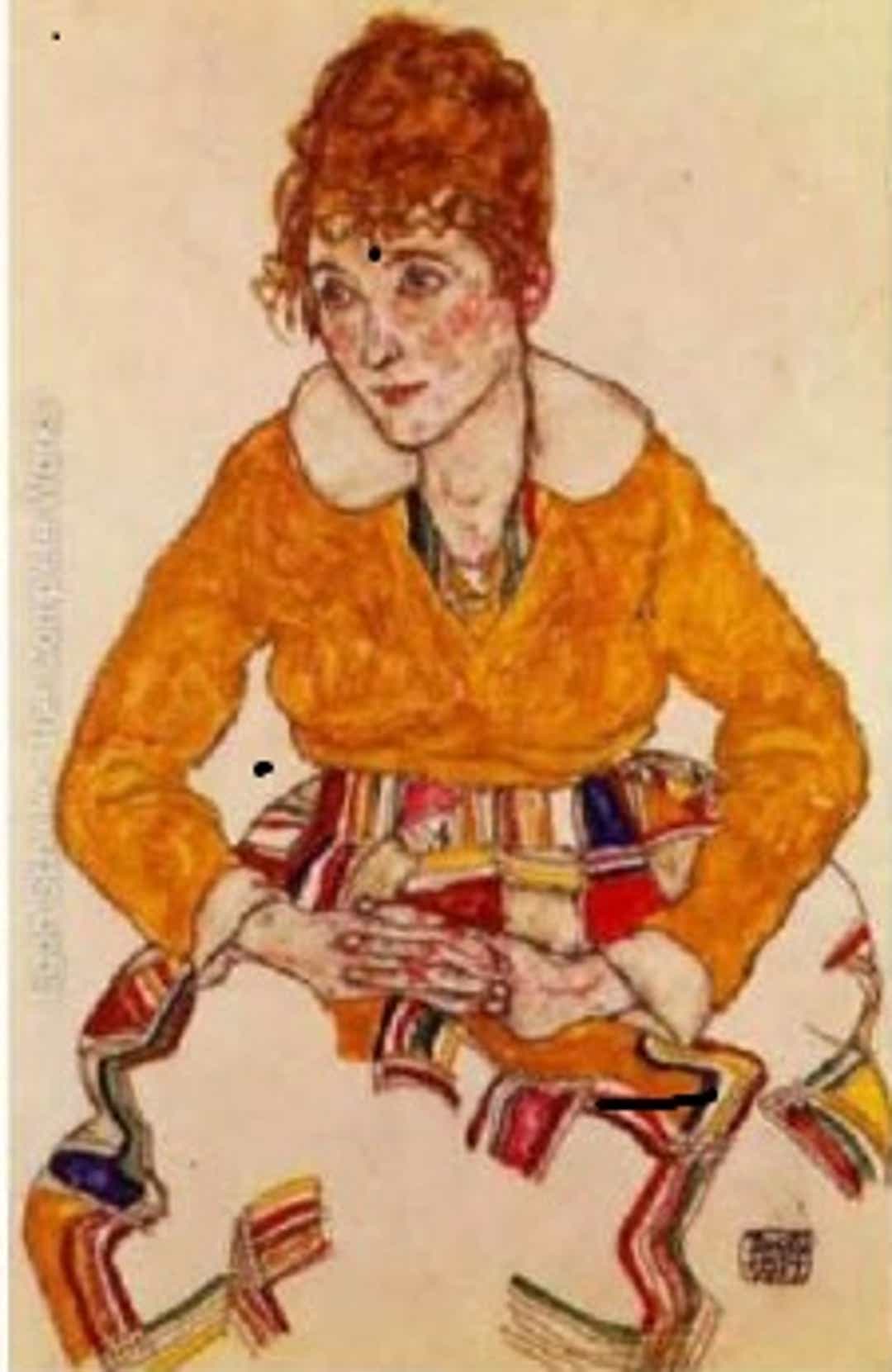 But when the 11-by-17 inch drawing was listed for sale in 2016 to raise money for Lehman’s charitable foundation, separate claims arrived from two people who asserted the portrait had been looted from their forebears by Nazis.

Lehman, who doesn't accept either of the conflicting claims as valid, filed suit Wednesday. And now, a state Supreme Court justice sitting in Monroe County's drab Hall of Justice will be tasked with resolving the ownership of the colorful and exquisite piece of art.

"This is a valuable work," said Thaddeus J. Stauber, a lawyer with Nixon Peabody who specializes in cases where art and law intersect. "Obviously that makes people more interested." 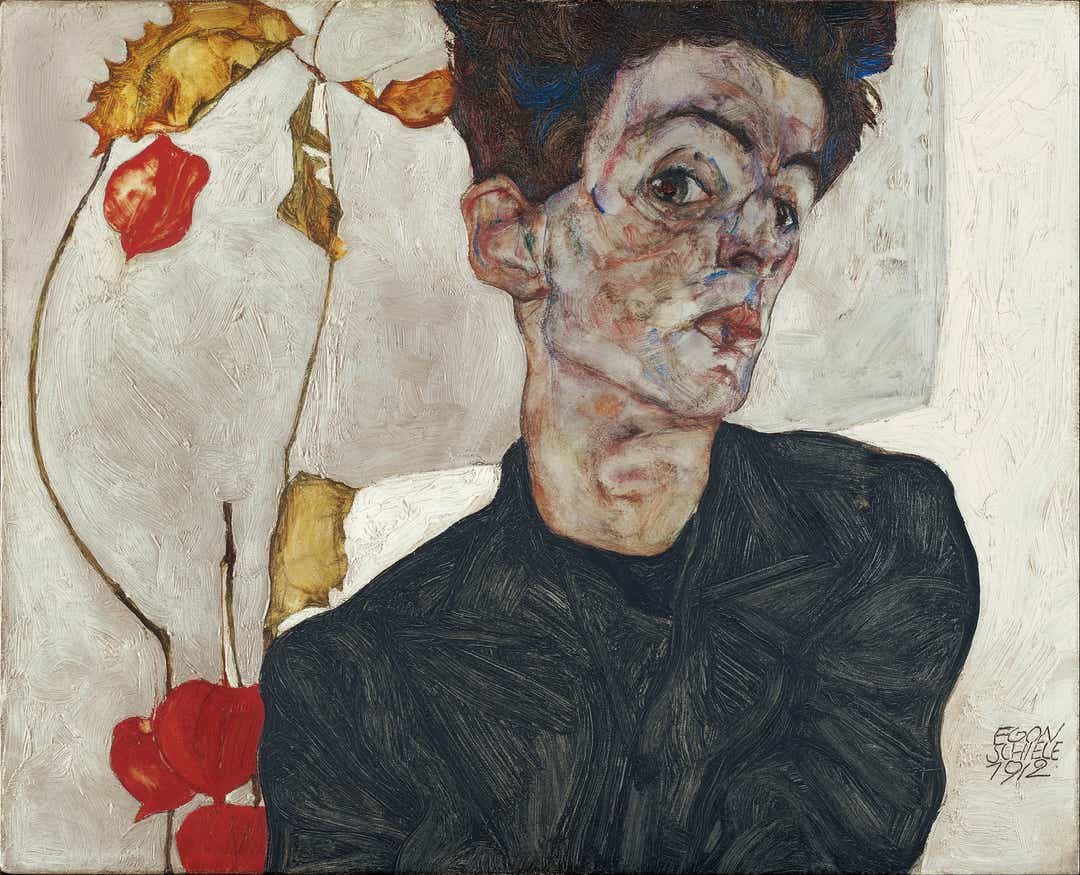 One of the interested parties in this case is a New York City resident, Eva Zirkl, who says she is descended from Viennese art collector Karl Mayländer. The other is an Israeli man, Michael Bar, who says his forebears include another Viennese art patron, Dr. Heinrich Rieger.

Both Rieger and Mayländer were acquainted with Schiele and are known to have bought a number of his works.

But as well, both were Jews who were forced from their homes by Nazi persecution and perished in the Holocaust. Their collections were plundered, with highly valuable artwork disappearing into German hands.

An international movement has sought for several decades to track down art confiscated by the Third Reich, particularly the work stolen from Jewish collectors, and wrest that art from museums or private owners that came into possession of it when World War II ended.

Drawings and paintings by Schiele, a prolific artist who died in 1918 at age 28, have been the subject of several high-profile ownership disputes in Europe that arose after allegations that Nazis had stolen the works from their original owners.

That scenario is being replayed in Rochester now. The competing descendants of the two Viennese collectors have each demanded that the drawing be returned to them, or that they be compensated.

Christie's, the auction house that agreed in 2016 to sell the portrait, will not allow the sale to go forward until the ownership issue is decided. 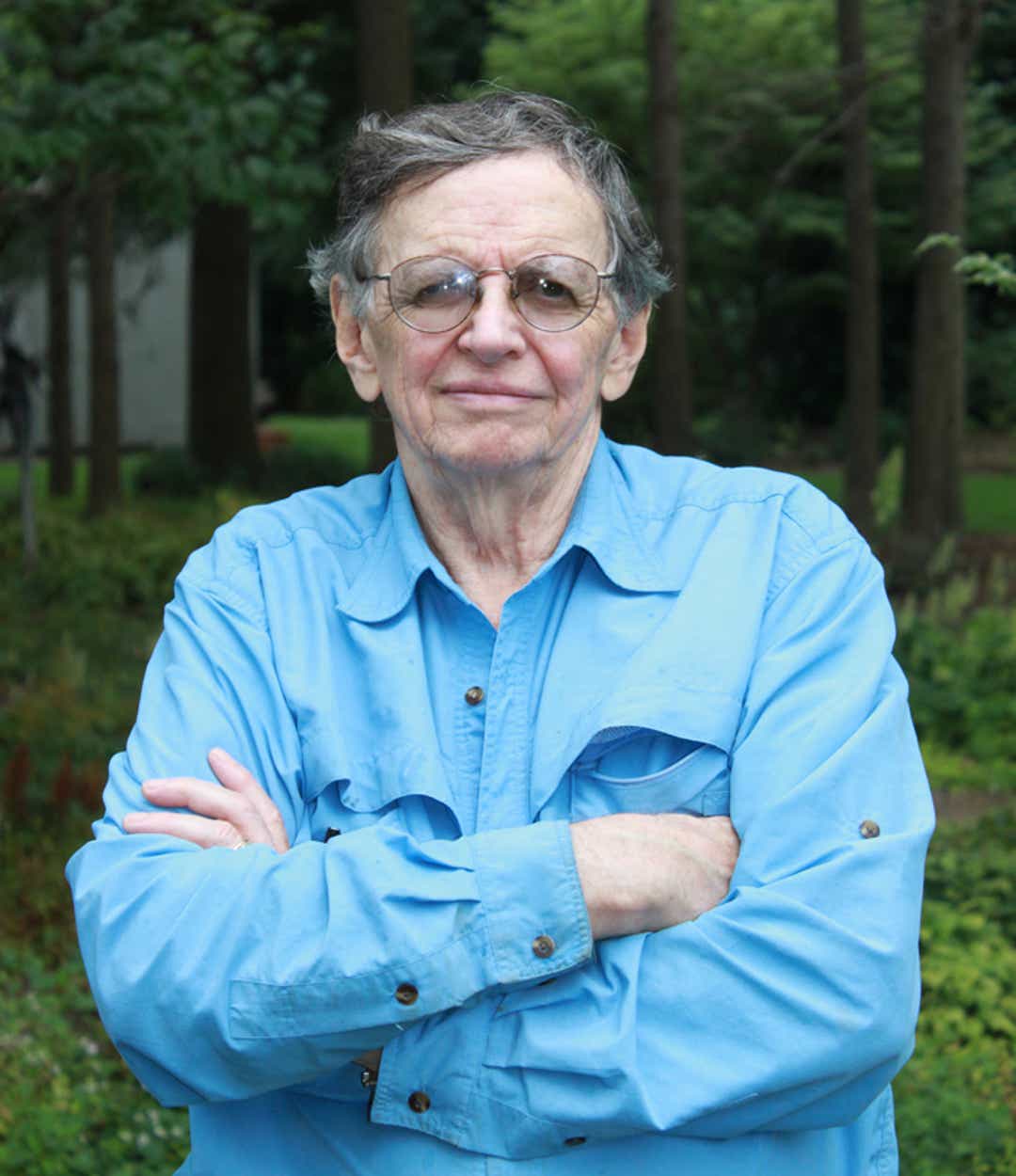 To date, Lehman and his lawyers are not persuaded that either Zirkl or Bar has a claim to Portrait of the Artist’s Wife.

"Two successors to family lines are claiming that this one artwork was owned by them individually prior to the war. Neither one of them can document it or prove it, so we don’t think either claim has been substantiated," Stauber said.

Lehman's long ownership of the drawing was no secret, and was cited in a seminal 1990 catalog of Schiele's work. Yet no one came forward to question the painting's lineage until Christie's listed it for sale three years ago.

Still, Stauber said, Lehman is Jewish and is "sensitive to the tragedies that occurred," and is willing to allow both of the claimants to make their case in court.

Zerkl, the claimant who says she is Mayländer's heir, engaged in a long fight with Leopold Museum in Vienna over ownership of five Schiele watercolors she believed had been stolen from Mayländer. The parties agreed in 2016 that Zerkl would take two of the paintings and the museum keep the other three.

No such split-the-baby resolution seems likely in this case.

The drawing at issue in the Rochester courtroom was made in 1912. It depicts Schiele's wife, Edith, who was a frequent subject of his work. For this portrait, she sat demurely with her hands in her lap, red hair piled atop her head.

It is rich and tender, and markedly different from more notorious portraits by Schiele that were frankly sexual or disturbing in their exaggerated treatment of the human form.

Schiele and his wife, who was six months pregnant, died three days apart in October 1918. Both succumbed in the Spanish flu pandemic that killed millions in Europe that year.

Lehman does not know who acquired the portrait from Schiele or who had it in subsequent years. When Lehman purchased the drawing at a London gallery in 1964, sellers did not routinely provide provenance showing the work's ownership history as they do today, Stauber said. Lehman knows only that the work had been in an Italian gallery for a time before arriving in London.

The record for a Schiele drawing appears to be about $12 million, paid at a London auction in 2013. A Schiele oil painting of an Austrian cityscape brought $40.1 million in 2016.

If the court were to authorize Lehman to sell Portrait of the Artist’s Wife, he would not profit from it.

In 2016, he created the Robert Owen Lehman Foundation and transferred ownership of the drawing to it. Proceeds from the sale were to fund the foundation's work, which is promoting awareness and appreciation of classical music and encouraging new artistic work.