The artworks were looted by the Gestapo when the Davidsohns were taken to concentration camps. 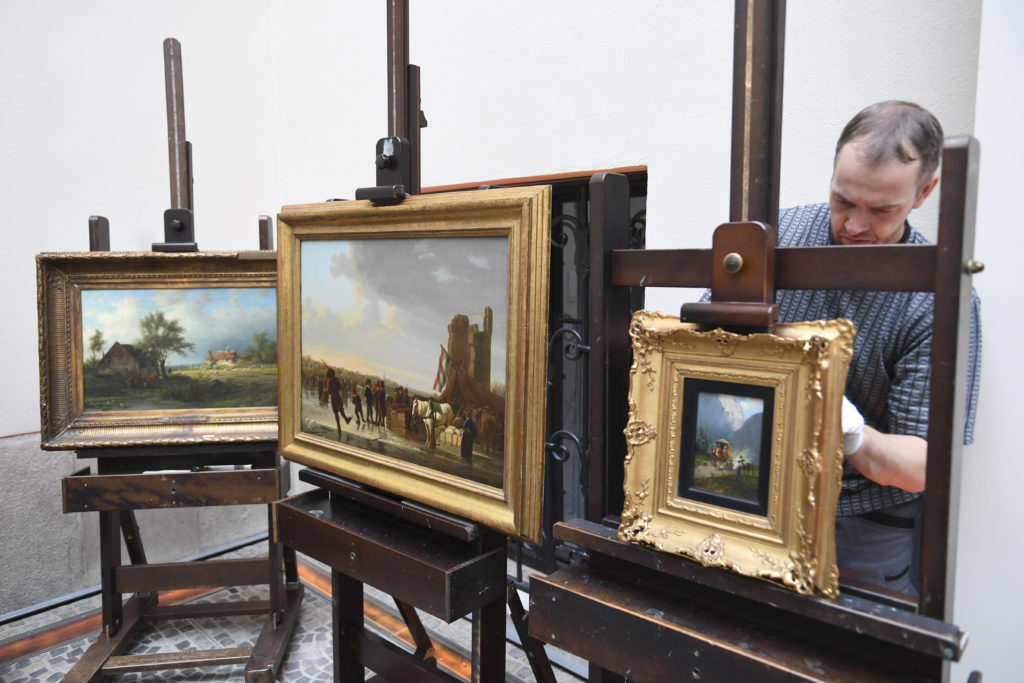 The Jewish art collectors Julius and Semaya Franziska Davidsohn became victims of one of a major Nazi art theft by the Gestapo on a fateful day in Munich in the fall of 1938. The childless couple were arrested and taken concentration camp, and their possessions were seized. The Davidsohns’ heirs gathered today, August 5, in the southern German city to receive nine works of art stolen more than 80 years ago. The paintings, casts, and engravings had been held by three of Munich’s state museums until new research revealed the artworks’ dark history.

Extensive research shed light on the tainted provenances of the works, which were stolen from the Davidsohn’s apartment in Munich and taken to one of the National Socialists’ collecting points in Munich’s Königsplatz. Five paintings dating from the 16th to early 20th centuries, three 19th-century color engravings, and an intricate wooden panel with ivory reliefs stayed there until the end of the war. In 1955, each work found their way into the Bavarian State Painting Collections, the Bavarian National Museum, and the State Graphics Collection.

The research team tracked down the Davidsohns’ heirs to London, Zimbabwe and Tel Aviv. In recent years, provenance research has increased in the southern German state’s painting collections. Bernhard Maaz, the director of the Bavarian State Painting Collection, who represented the three museums at the ceremonial handover, described the research process as “long and difficult,” but pointed out that its outcome showed how provenance research methods and tools have become “mature.” 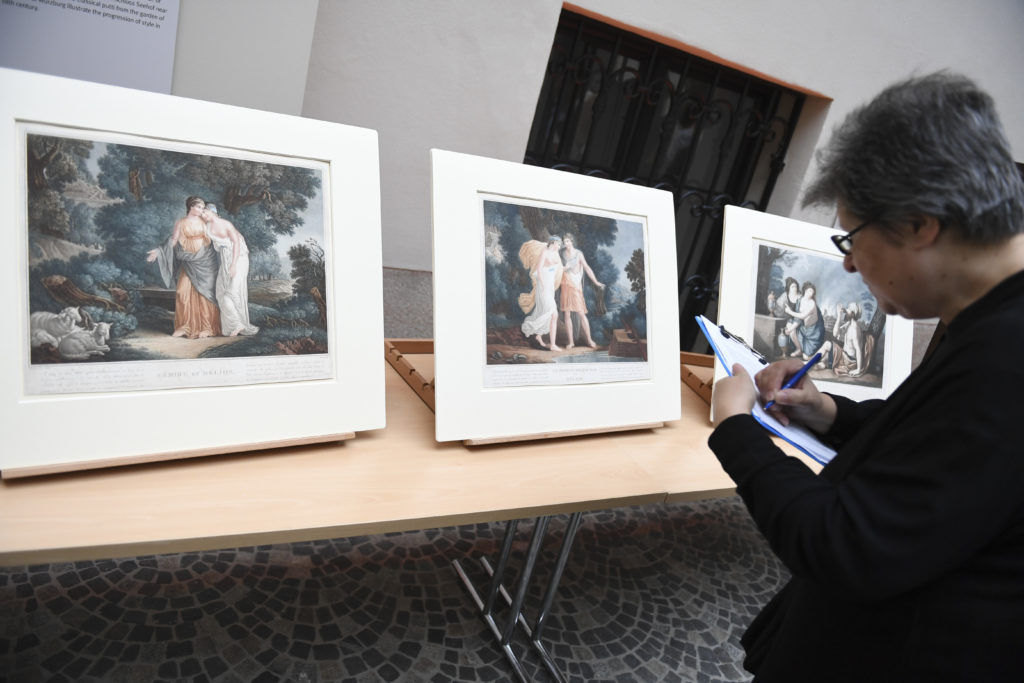 After the raid, the Davidsohns were deported to Theresienstadt concentration camp. Julius Davidsohn was murdered in August 1942 and Semaya died in April 1943. “Because of the Holocaust, no children were found, and so it raised the question of who was entitled to inherit the works,” the Bavarian arts minister Bernd Sibler told Bayern 2-radioWelt. He said there were “difficult legal disputes” in the process. He acknowledged that the restitution of artworks looted during World War II that were in public collections has only been taken up more seriously in the past two decades.

“Provenance research is more than just a duty of our museums. It is our ethical duty, to deal with the provenance of museum inventories thoroughly, profoundly, and conscientiously, and to make it transparent,” Sibler said in a statement. “Past events cannot be undone, but we can send a visible sign for our deep and serious interest to process the inhuman crimes of National Socialism.” The Nazis built up their power base in Munich, which they called the capital of the movement.

“It is very illuminating for the community of heirs to find out about the fate of the former Davidsohn family, and to be able to commemorate them,” said a spokeswoman for the heirs.