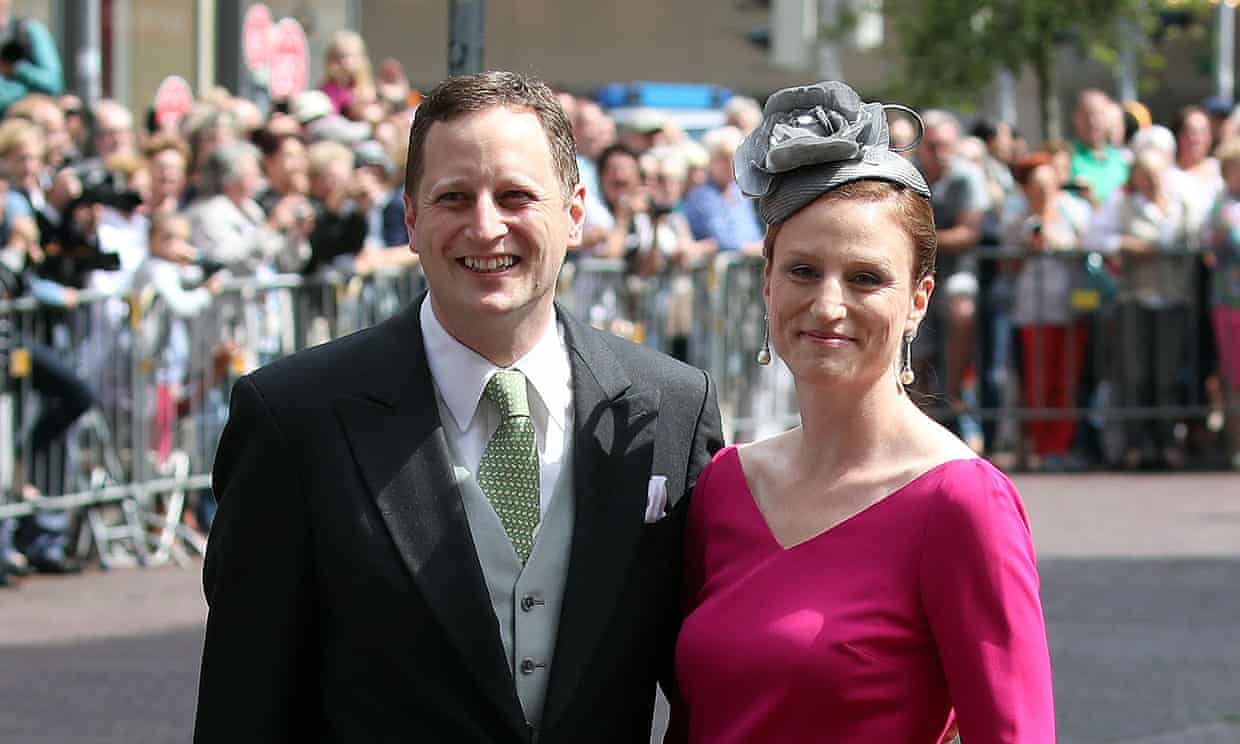 The heirs of the former Prussian monarchy are seeking the return of thousands of artworks, memorabilia and other historical artefacts from the German state, the country’s culture ministry has said.

Negotiations have been ongoing “for several years” between the Hohenzollern family, the federal government and the states of Berlin and Brandenburg over the aristocrats’ demand for restitution.

“The talks ... are aimed at finding a lasting solution for different art and collection objects, which are valued differently by the public institutions on the one hand and the Hohenzollern House on the other hand,” said the culture ministry in a statement.

According to Der Spiegel, the Hohenzollerns are seeking the restitution of tens of thousands of paintings, sculptures, coins, books and furniture.

Further, they want a right to reside at one of several properties, including Cecilienhof Palace, where Allied powers met after second world war to decide on Germany’s future.

The restitution negotiations were spearheaded by Georg Friedrich Ferdinand, the great-great grandchild of Wilhelm II, the last emperor and king of Prussia, who was deposed and went into exile after Germany’s defeat in the first world war.

The Prussian royals were initially stripped of their properties without compensation after the monarchy was overthrown, but a deal on the monarchy’s assets was later brokered between the state and the Hohenzollerns under a 29 October 1926 law.

However, Soviet occupation following the second world war and the subsequent communist rule in half of Berlin and in the state of Brandenburg led to additional expropriations, further complicating things.

“The negotiations are about legal ambiguities in the agreement, but also with legal positions that have changed as a result of the subsequent historical events, in particular the measures of the Soviet occupying power and the government of the German Democratic Republic,” said the culture ministry.

As a first step, a list of concerned objects has been drawn up that concerns less than 0.1% of the collections in the Prussian Castles and Gardens Foundation in Berlin-Brandenburg, the Prussian Cultural Heritage Foundation and the German Historical Museum.

Nevertheless, a rapid resolution of the talks is unlikely. “At the moment, the positions of the negotiating parties are still very far apart,” said the ministry.