Removal of the sunset clause was led by MP Theresa Villiers, who introduced a ‘Ten Minute Rule Bill’ to allow victims of Nazi persecution s to continue claiming their property 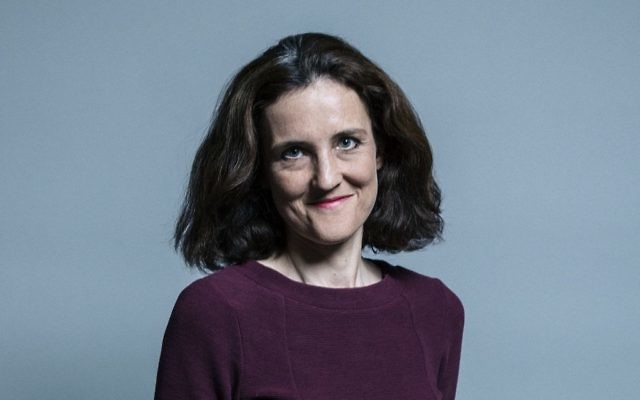 The Queen has signed off on a law allowing the continued return of Nazi-looted artworks to their Jewish owners’ descendants.

The Holocaust (Return of Cultural Objects) (Amendment) Bill had its third reading on Tuesday and gained Royal Assent on Thursday after MPs sought to remove a ten-year ‘sunset clause’ to the original law allowing for the art to be returned.

A law was needed because national museums, including the British Museum, were under a binding statutory obligation not to give away items in their collections. The original law overrode that, but was due to expire on 11 November 2019.

The removal of the sunset clause was led by Chipping Barnet MP Theresa Villiers, who introduced a ‘Ten Minute Rule Bill’ to allow victims of Nazi persecution and their descendants to continue claiming their property after November.

“I am really pleased my Bill has become law because the moral case for this legislation remains as strong today as it was ten years ago,” said Villiers.

“It is very rare for Ten Minute Rule Bill to make it on to the statute book, which shows other MPs also thought the legal case for the original legislation to continue was very strong.”