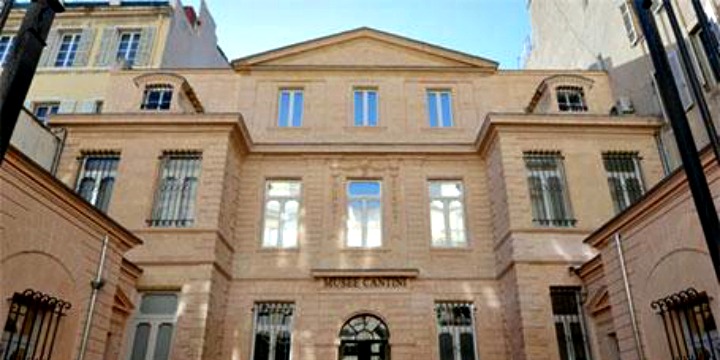 The first hearing in a legal case that pits the descendants of a Jewish art dealer against the French state began in Paris on Tuesday, as the family of René Gimpel — who later on became a prominent resistance fighter against the Nazis — sought to recover three paintings they asserted were plundered from their father’s collection during the wartime German occupation.

A lawyer for Gimpel’s granddaughter Claire and four other relatives told the AFP news agency that the family was intent on recovering all works of art that were either stolen outright, or sold at a fraction of their market value to finance the family’s flight to London following the Nazi invasion of France in 1940.

Gimpel himself joined the French resistance during World War II. In 1942, he was arrested and deported to the Neuengamme concentration camp in Germany, where he later died of ill health.

Tuesday’s court hearing concerned three works purchased by Gimpel in 1921 that were painted by Andre Derain, renowned as one of the founders of the Fauvist school that emerged in the early 20th century. The works are currently on display at galleries in the cities of Troyes and Marseille.

Documents presented to the court by the Gimpel family show that the three paintings were part of a larger collection purchased by René at an auction of the collection of Daniel-Henry Kahnweiler.

Béatrice Cohen, a lawyer at the Museum of Modern Art in Troyes, told AFP that it remained unclear whether the disputed Derain paintings were still owned by Gimpel on June 16, 1940 — the date that the collaborationist French leader Marshall Philippe Petain formally surrendered to Nazi Germany.