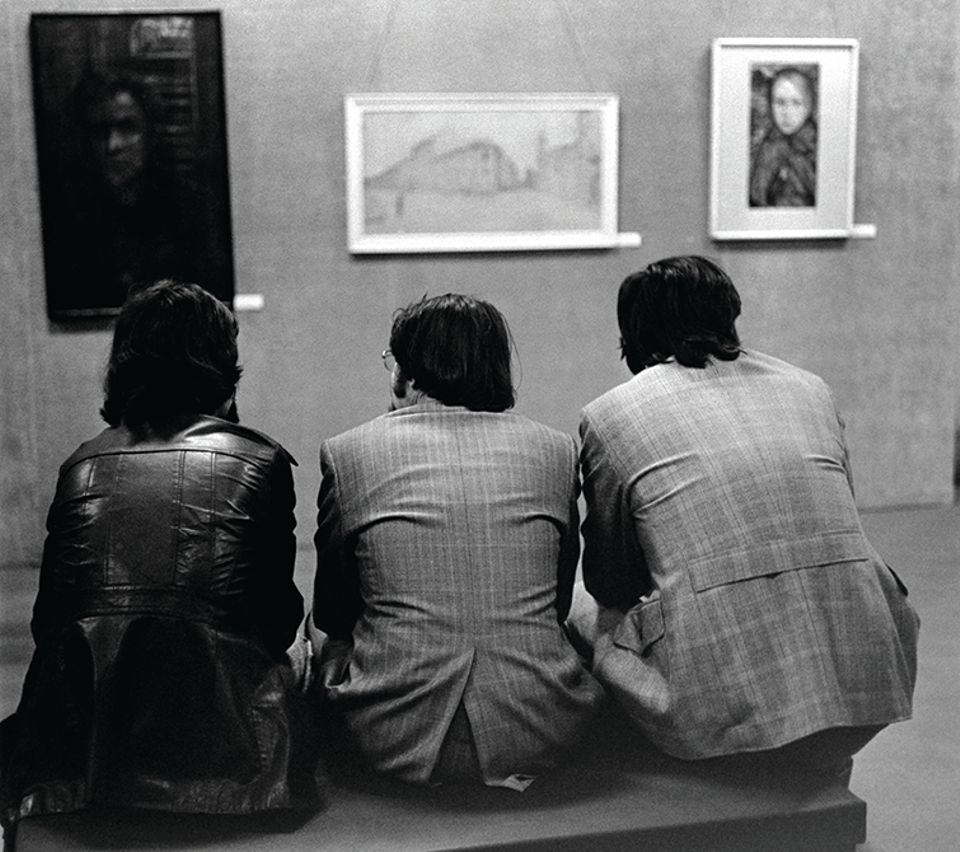 Up to 8% of GDR-era museum acquisitions were stolen from East Germans, study says Alamy

A pilot project to assess the scale of art looting from private citizens in East Germany has found that a “surprisingly large number of objects with dubious provenances” linger in eastern German museums.

The study, initiated by the German Lost Art Foundation in 2017, examined acquisitions between 1945 and 1989 by four museums in the state of Brandenburg: the Viadrina Museum in Frankfurt (Oder), and local museums in the towns of Strausberg, Eberswalde and Neuruppin.

In each of the four collections, between 200 and 1,500 objects were discovered to have provenances suggesting they were unethically acquired, accounting for between 1% and 8% of their total inventories. Only the Viadrina has restituted objects from its collection, says Alexander Sachse, a researcher at the Brandenburg State Museums Association.

“We had the sense beforehand that there were items with critical provenances in all our museums, but we didn’t know how many,” Sachse says. The objects involved include books, silver and furniture, as well as paintings and sculptures, he says.

The initial study is limited in scope and did not investigate the full provenance of objects of dubious origin. It is one of a half-dozen pilot projects designed to help the German Lost Art Foundation develop strategies for deeper provenance research that may lead to restitutions.

Starting in 1945, East German art owners fell victim to an array of inventive methods of expropriation. In September that year, with the Soviet occupation forces’ so-called “land reform”—the confiscation of privately owned land—works that had not been looted from palaces and estates by Soviet troops were seized by the East German authorities in an operation cynically known as Schlossbergung, or “palace salvage”.

One of the most common ways that art confiscated from individuals wound up in East German museum collections was through the clearance of the residences of people who had fled the country, especially in the second half of the 1950s, Sachse says.

At the end of 1961, just a few months after the Berlin Wall was erected, East German Minister for State Security Erich Mielke gave orders for a secret operation to force open and empty unused, privately rented bank vaults, safety deposit boxes and safes at around 4,000 locations across the country and empty them of their contents.

The stealth operation, known as Aktion Licht (Operation Light), amounted to an orchestrated, state-sanctioned mass theft from people who had left the country. The treasures belonged to East Germans who had escaped to the West, but also to Jewish people forced to flee or who were taken to concentration camps during the Third Reich. The Stasi valued its findings at 4.1m deutschmarks (around $10m at the time).

After 1970, the preferred method of theft by the East German authorities was to invent astronomical tax bills and then seize art when the victims could not pay.