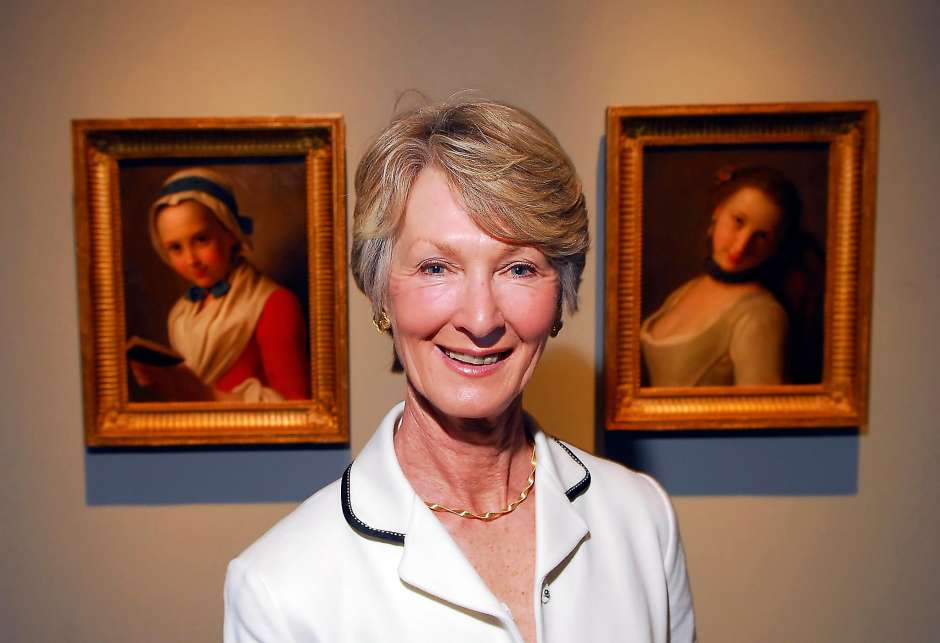 
Two Renaissance paintings looted by the Nazis during World War II will remain in a Southern California museum after the U.S. Supreme Court denied an appeal Monday by the heiress of a Jewish art collector who left the artworks behind when he fled the Netherlands.

The life-size oil paintings, “Adam” and “Eve,” by the German artist Lucas Cranach the Elder, date from about 1530. They have been appraised at $24 million.

Of the hundreds of thousands of paintings stolen by the Nazis, these two are “perhaps the most high-profile still unreturned to their rightful owners,” the Commission for Art Recovery, which describes itself as an organization dedicated to seeking justice for victims of Nazi art theft, told the high court.

They had been purchased from the Soviet Union in 1931 by art dealer Jacques Goudstikker, who left them behind, along with 1,200 other artworks, when he and his family fled the Netherlands in 1940.

Nazi leader Hermann Göring acquired the art dealership in a forced sale, paying the equivalent of more than $20 million in current value to a remaining employee of the dealership, according to a U.S. court ruling in the case. The Allies found the paintings at his country estate at the end of the war and delivered them to the Dutch government.

Goudstikker died in an accident on the ship that carried his family to South America. When the Netherlands invited claims for Nazi-looted art in its possession, the family decided not to reclaim the two paintings, which would have required repayment to the Dutch government of some of the money the dealership received from the Nazis.

The government instead sold them in 1966 to a Russian man, George Stroganoff, who claimed he and his family had actually owned the paintings before the Soviets stole them in 1931. Stroganoff sold the paintings for $800,000 in 1971 to the Norton Simon Museum of Art in Pasadena, where they remain on display.

Marei von Saher, Goudstikker’s daughter-and-law and heir who now lives in Greenwich, Conn., sued the government for the paintings in Dutch courts in the late 1990s. But the courts ruled that her family had relinquished its claims and could not reinstate them.

Later, however, the Dutch government adopted what it described as a “more moral policy approach” to artworks stolen in the war, removing legal obstacles to claims by former owners. That allowed von Saher to recover more than 200 paintings that were still in the government’s possession.

Von Saher then sued the Norton Simon Museum in U.S. court, arguing that its purchase of the paintings had been invalid because Stroganoff was never the rightful owner. Rather than considering that argument, however, federal courts said they would defer to the Dutch courts’ findings that von Saher’s family had abandoned any rights they held in the paintings by not initially seeking their return in the Netherlands.

“Second-guessing the Dutch government would violate our commitment to respect the finality of appropriate actions taken by foreign nations to facilitate the internal restitution of plundered art,” the Ninth U.S. Circuit Court of Appeals in San Francisco said in a 3-0 ruling last July.

In seeking Supreme Court review, lawyers for von Saher said the Dutch government had never classified the transaction as an “act of state” that should be immune from judicial review in the United States. Their position was supported by the Commission for Art Recovery and by 11 current and former members of Congress, including House Judiciary Committee Chairman Jerrold Nadler, D-N.Y., and former Rep. Mel Levine, D-Los Angeles.

In response, lawyers for the Norton Simon Museum told the court that von Saher’s family had made “a conscious decision, on advice of counsel, not to seek return of the Cranachs and other Nazi-contested artworks, and to instead keep the money the Nazis had paid.”

Samuel Issacharoff, a lawyer for von Saher, said the rejection means “the courts have accepted a discredited postwar process as foreclosing a claim that a compelled sale under Nazi occupation is not a contract and should not be honored.”