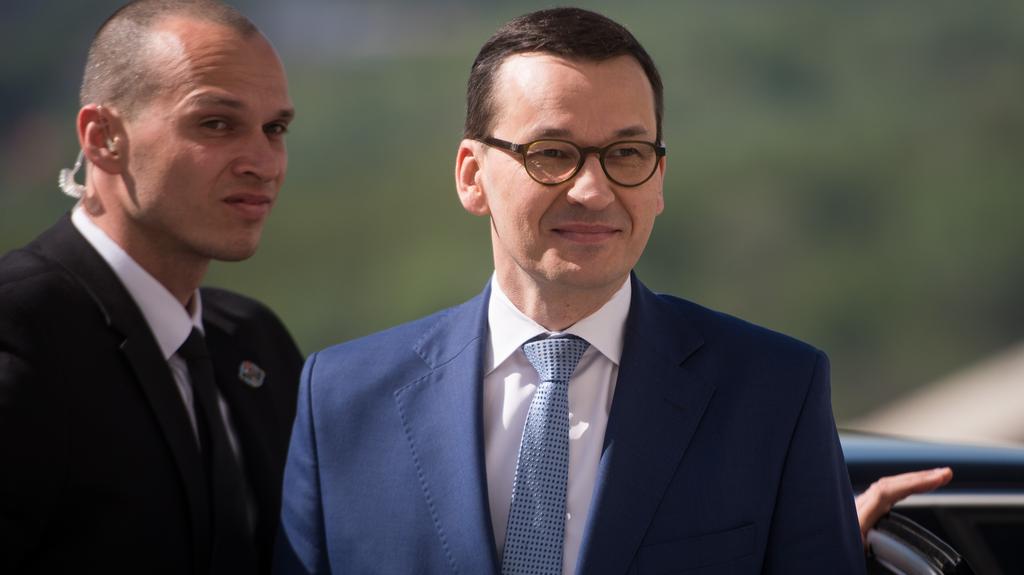 Poland cancelled a meeting with Israeli officials in Warsaw at the last minute after the visiting delegation said it planned to discuss the issue property seized during the Holocaust.

The fate of Jewish-owned assets stolen during the Second World War is, Polish officials insist, a matter that is no longer open for discussion.

But the cancellation came days after a British peer accused Poland of “squatting on the property of three million victims”.

Polish and Israeli officials had given contradictory statements of what they expected to discuss during Monday’s meeting.

Avi Cohen, the director-general of Israel’s Social Equality Ministry, said the matter of restitution would be discussed, while Polish Prime Minister Mateusz Morawiecki was quoted as saying it was his country that should be receiving damages.

“Poland decided to cancel the visit of Israeli officials after the Israeli side made last-minute changes in the composition of the delegation suggesting that the talks would primarily focus on the issues related to property restitution,” the foreign ministry said in a statement posted to its website.

Baroness Ruth Deech, told a House of Lords debate last week that Poland was “the most egregious offender” when it came to returning Nazi-looted art. 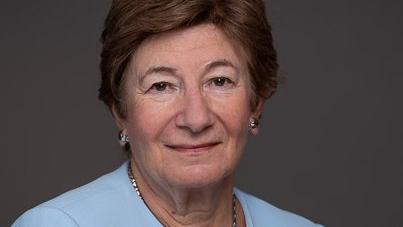 She said the country was “squatting on the property of three million victims of the Nazis—the only country in modern Europe to refuse to set up a scheme for compensation, presenting yet another example of Poland’s cavalier attitude to the rule of law and European obligations.”

The issue of restitution has been widely debated in Poland ahead of parliamentary elections due later this year, amid anger at a US law on the restitution of Jewish properties.

The Justice for Uncompensated Survivors Today Act requires the State Department to report on the steps European countries havve taken to compensate Holocaust survivors and their heirs for assets seized by Nazi Germany and post-war communist governments.

Relations between Israel and Poland have been strained in recent years over a Polish law that made it a criminal offence to blame the Polish nation for involvement in Nazi crimes. Scholars say many individual Poles assisted German occupiers in rounding up Jews in hiding.

No individual is known to have been prosecuted under the law and the proposed penalties upon conviction have since been watered down.