LOS ANGELES (CN) – A federal judge ruled Tuesday that a treasured Camille Pissarro painting stolen from a Jewish family by Nazis at the onset of World War II can stay in a Spanish museum, finding the museum had no evidence the work was looted when it acquired it in 1992. 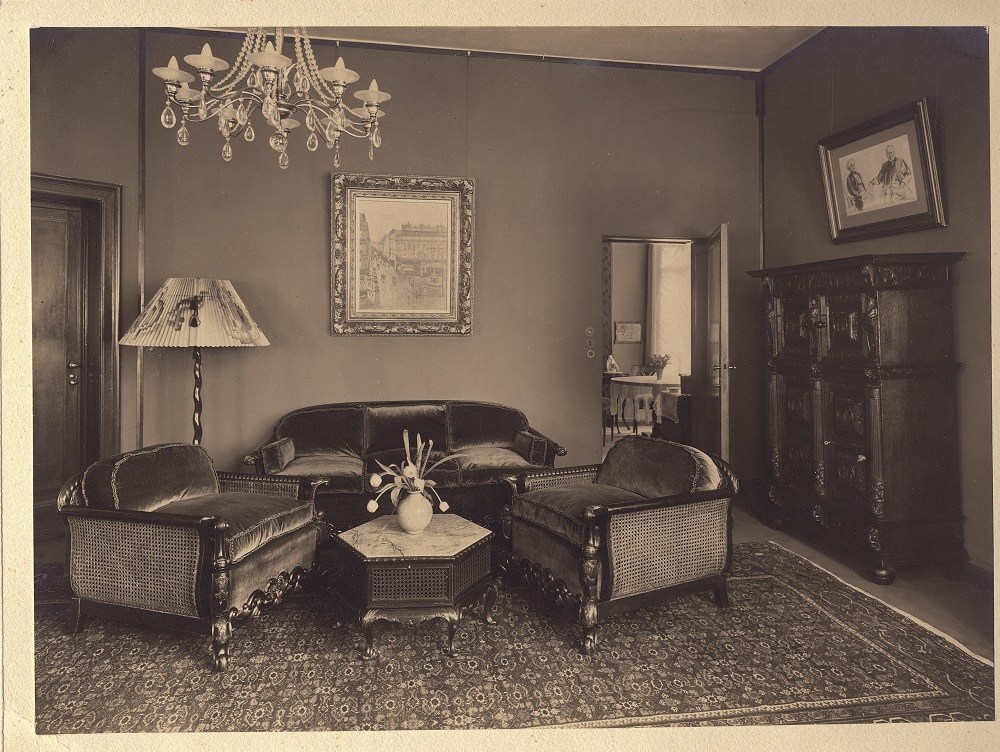 The Camille Pissarro masterpiece “Rue Saint-Honoré in the Afternoon, Effect of Rain” hung in the parlor of the Cassirer family home in Germany before the Nazis seized it in 1939. (The Cassirer Family Trust)

The painting, “Rue Saint-Honoré in the Afternoon, Effect of Rain,” once belonged to Lilly Cassirer, a Jewish woman who was forced to turn over the painting to the Nazis in 1939 in exchange for her family’s safe passage out of Germany during the Holocaust.

Believing the painting was lost, the Cassirer family accepted a restitution payment from Germany facilitated by a post-war tribunal.

But Lilly’s grandson Claude Cassirer found the painting hanging at the Museo Thyssen-Bornemisza in Madrid in 2000. He sued the museum in U.S. federal court in 2005 after his request to return the painting was rejected, sparking a legal battle between the family and the museum that spanned nearly 15 years.

Museum attorney Fernando Perez de la Sota said at a trial this past December in Los Angeles that investigations into the provenance of the painting – the jewel of a collection owned by museum founder Baron Hans-Heinrich Thyssen-Bornemisza – turned up no evidence that the painting had been looted by Nazis.

U.S District Judge John F. Walter agreed, writing in a 34-page order Tuesday that the museum is the rightful owner under Spanish law.

The evidence presented at trial and in court papers fails to demonstrate a “willful blindness” by the museum to recognize the paintings were stolen, Walter wrote, adding the museum found no adverse title claims to the painting during provenance investigations.

However, Walter said the refusal by Spain and the museum to return the painting to the Cassirer family is “inconsistent” with international agreements meant to ensure the return of Nazi-looted art to families.

Dozens of countries including Spain signed the Washington Principles in 1998, agreeing “the moral principle that art and cultural property confiscated by the Nazis from Holocaust (Shoah) victims should be returned to them or their heirs.”

More countries signed on to the Terezin Declaration in 2009, which affirmed the Washington Principles and also encouraged public and private institutions to adhere to the agreements.

“However, the court has no alternative but to apply Spanish law and cannot force the Kingdom of Spain or [the museum] to comply with its moral commitments,” Walter wrote.

In an interview Wednesday, the museum’s U.S attorney, Thaddeus Stauber of Nixon Peabody, did not comment on the international agreements but said he believes the ruling should end the legal battle between the Cassirer family and the museum.

“We’re quite pleased with the ruling,” Stauber said. “The evidence confirmed that the museum is the lawful owner of painting. We expect this to be the end of the case.”

David Boies of the firm Boies Schiller, an attorney for the Cassirer family, did not immediately respond to a request for comment Wednesday.

The Cassirer family argued at trial that the museum failed to fully examine the painting and that documents tied to the work misrepresented its history.

Walter initially dismissed the case in 2006, finding California’s 6-year statute of limitations for claims to recover looted artwork was pre-empted by the Foreign Affairs Doctrine.

The Ninth Circuit unanimously reversed Walter’s decision in 2013 and remanded the case for trial. The panel held California’s statute of limitations did not intrude on the federal government’s foreign affairs power.