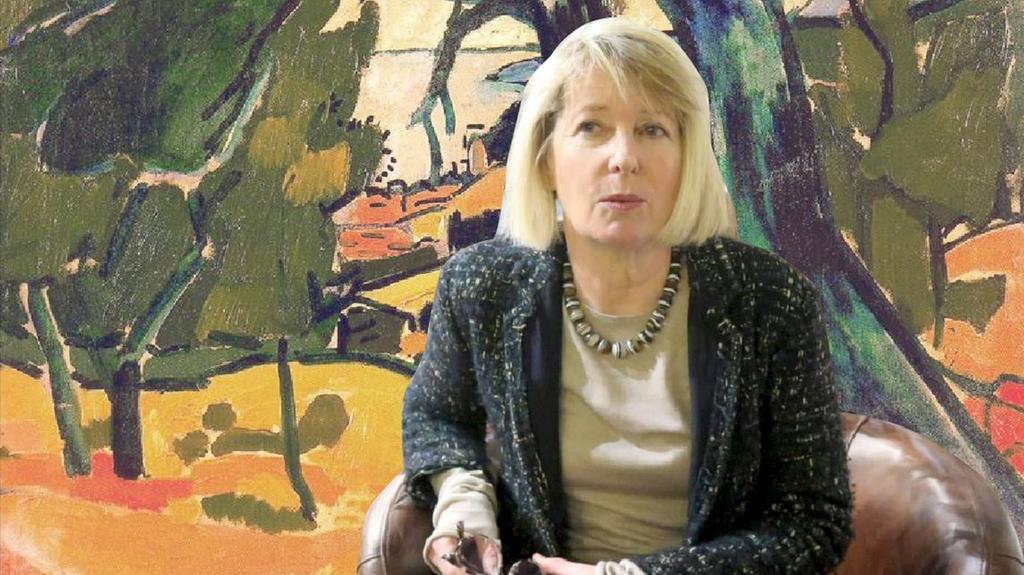 The granddaughter of a Jewish art collector is suing a French government body to retrieve his paintings seized during the Second World War.

Claire Gimpel, whose grandfather René Gimpel was one of the biggest art dealers until his collection was impounded during the war, says the country’s museum authority has refused to return the paintings.

“A register shows a thousand of the art objects taken from my grandparents are still missing but we can only ask for the paintings that had been photographed and registered,” Claire Gimpel told the JC.

“We have all of the evidence [that] three paintings from André Derain were purchased by my grandfather in 1921 and that they were sold far beneath market value in 1942, when Jews were banned from owning and selling property.

Gimpel had galleries in New York, London and Paris. When the war began, he settled his family in the south of France, but the Vichy regime then stopped him from returning to Paris. Months later, it issued a decree banning Jews from owning businesses and selling merchandise. 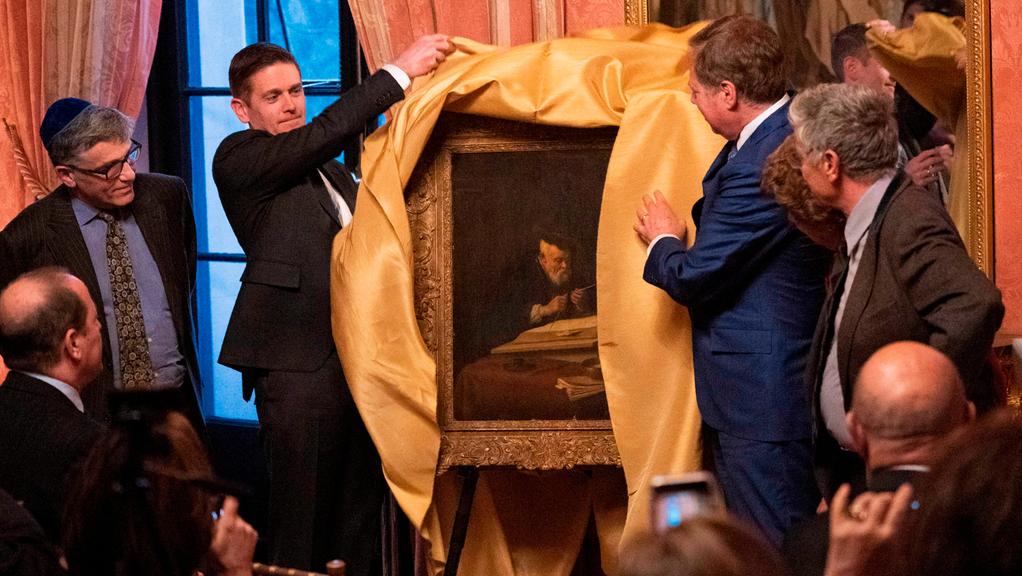 “He tried to manage his gallery from a distance, through his loyal assistant Odile. They used coded messages to communicate,” the dealer’s granddaughter said.

Yet, in 1942, German officials occupied his home and the Kriegsmarine raided his offices, seizing 81 boxes of art pieces that the collector planned to move out of Paris.

In southern France, Gimpel became a war hero, joining the Resistance with his sons.

“He was arrested a first time in 1942 and taken to a camp in southwestern France,” Ms Gimpel said. “He was released and arrested again in 1944, when he was ent to a concentration camp.”

The art dealer’s story is currently being told in a temporary exhibit at the Paris Shoah memorial. His section, entitled From Place Vendôme to Neuengamme camp, shows how René Gimpel was betrayed to authorities by another art collector, Jean-François Lefranc.

For six decades, the dispersal of the Gimpel collection was a family secret.

“I only learned about it ten years ago, when a US lawyer working on cases of Second World War spoliation contacted me saying he keeps finding evidence of paintings stolen from my grandfather,” Ms Gimpel said.

“After the war, the family wanted to move on and rebuild itself after the trauma.

“Like other Jews, they were advised to stop talking about what they’d lost if they wanted to become regular citizens again.

“I wasn’t even told I was Jewish.” 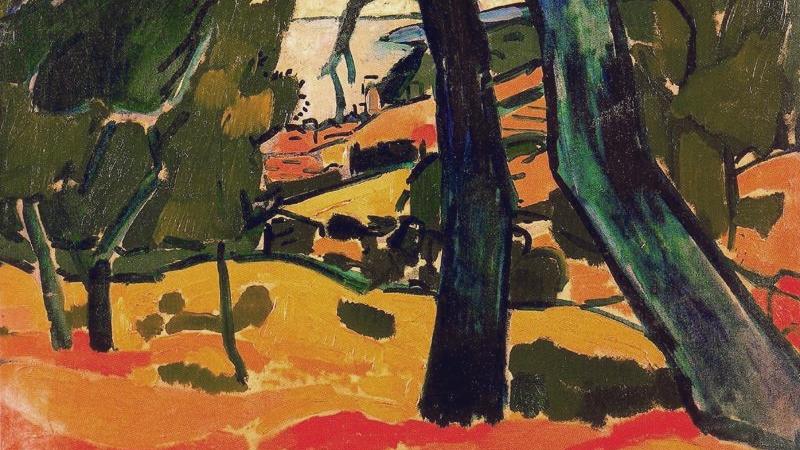 “First, we asked museums if they could tell us the origin of the paintings. The city of Marseille, where the most valuable painting La Pinède à Cassis is exhibited, never even replied,” she said, adding that, when a reply did come, it was not in a tone the family was expecting.

“They said: ‘that’s all Jews think about: money’. I discovered a kind of antisemitism I had never suspected.”

“They always say that: ‘Jews only think about money when they already have so much of it’,” added Corinne Hershkovitch, Ms Gimpel’s lawyer, who has worked on spoliation case for decades.

“In this case specifically, they say there is no certainty on whether René Gimpel wanted or not to sell his paintings.

“That argument doesn’t stand. We have all the evidence proving this was a forced sale, exactly the way the law defines it.

“The first thing the family wants is a recognition that this painting belonged to René Gimpel. They have been exhibited in major museums, like the Musée d’Orsay, without his name being mentioned.”

Corinne Hershkovitch believes that museums drag out procedures deliberately as a tactic to discourage families.

“These procedures cost time, effort and a lot of money. It’s a scandal that families have to go through all this to get back their due.”

But Ms Gimpel says she is determined to see it through: “I’m going to the end of this process one way or the other. That’s why we brought this to court.” 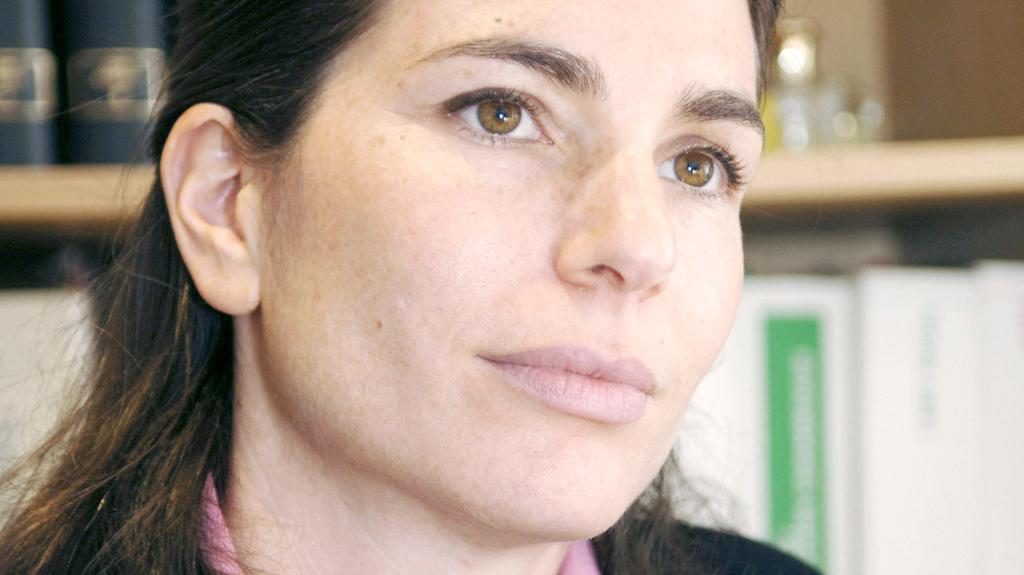 The trial, due to start last week, was delayed following a request from lawyers representing the museums, the culture ministry and the cities involved.

The judges agreed — but criticised the request: “We accept a delay but we’re setting a clear time schedule because we do not want you to drag this on again next time we meet.”

The museum authority, the culture ministry, cities and museums where the painting are exhibited will have to submit their cases next month, and the final hearing will take place on June 25.