Sotheby's assisted the return of the books, including 11 medieval manuscripts, which were found in Belgium 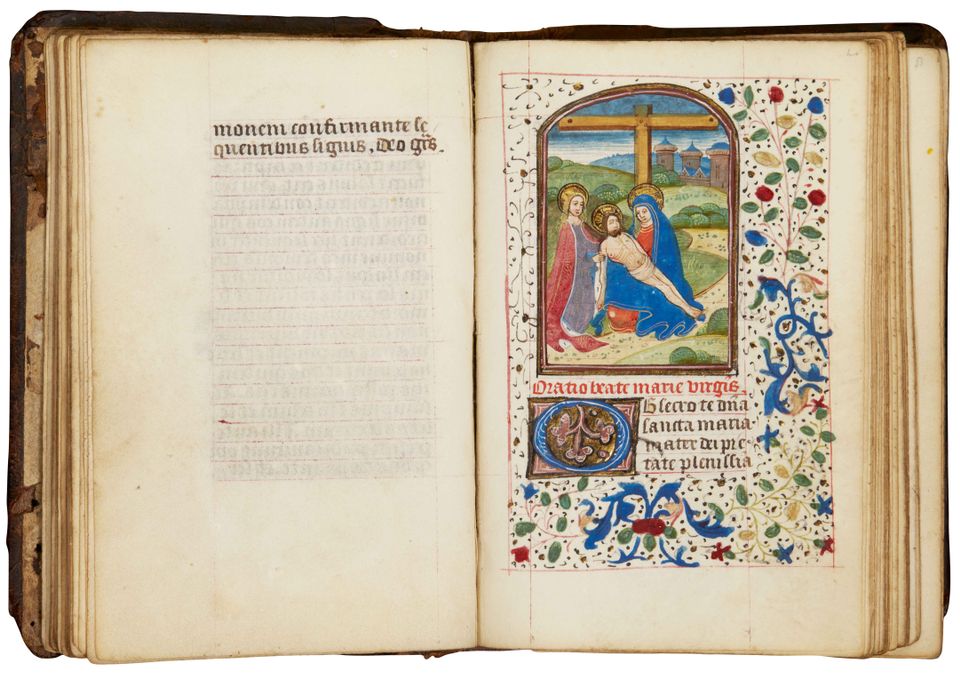 More than 600 books, among them 11 valuable medieval manuscripts, are to return to the University and Regional Library of Bonn in a ceremony today, more than 70 years after they disappeared in the chaotic aftermath of the Second World War.

About 150 of the most valuable of the books were discovered when they were offered to Sotheby’s for auction by a Belgian woman who had inherited them from her father. When they arrived in London for inspection, the auction house’s experts noticed that many of the bindings had been removed, library stamps had been erased and title pages destroyed.

“It became clear that in the past, attempts had been made to conceal the origins of the collection,” a statement from Sotheby’s says.

Specialists at the auction house matched the books with the Bonn library’s meticulous inventory of losses recording some of the 180,000 volumes missing since the Second World War and contacted the library. The discovery led library employees to an auction house in Brussels and the garage of the consignor, where another 450 missing books were found in total, says Michael Herkenhoff, one of the librarians at the University and Regional Library.

“We have had a few books returned, but never anything like this number,” Herkenhoff says. “We didn’t expect them to surface again.”

Many of the library’s books were lost forever in a bomb attack that destroyed the main building in October 1944. But many others disappeared at the end of the war and during the Allied occupation from depots where they were stored for safekeeping. It is not known how many were stolen and how many destroyed. Last year, the heirs of a U.S. soldier returned three books that he had taken home at the end of the war, Herkenhoff says.

The father of the Belgian woman who returned the books was stationed in Bonn during the occupation of Germany, Herkenhoff says. It is likely that he acquired the books while there, although it is not known how. About 80% of the 600 books were in French, suggesting they were “very selectively chosen,” Herkenhoff says. The Bonn library paid a “finder’s fee” significantly lower than the value of the books to recover them, he says.

The library’s challenge now is to clean and restore the books—an expensive task.

“But this is a luxurious problem,” Herkenhoff says. “We are delighted to have them back and very grateful to Sotheby’s for contacting us.”