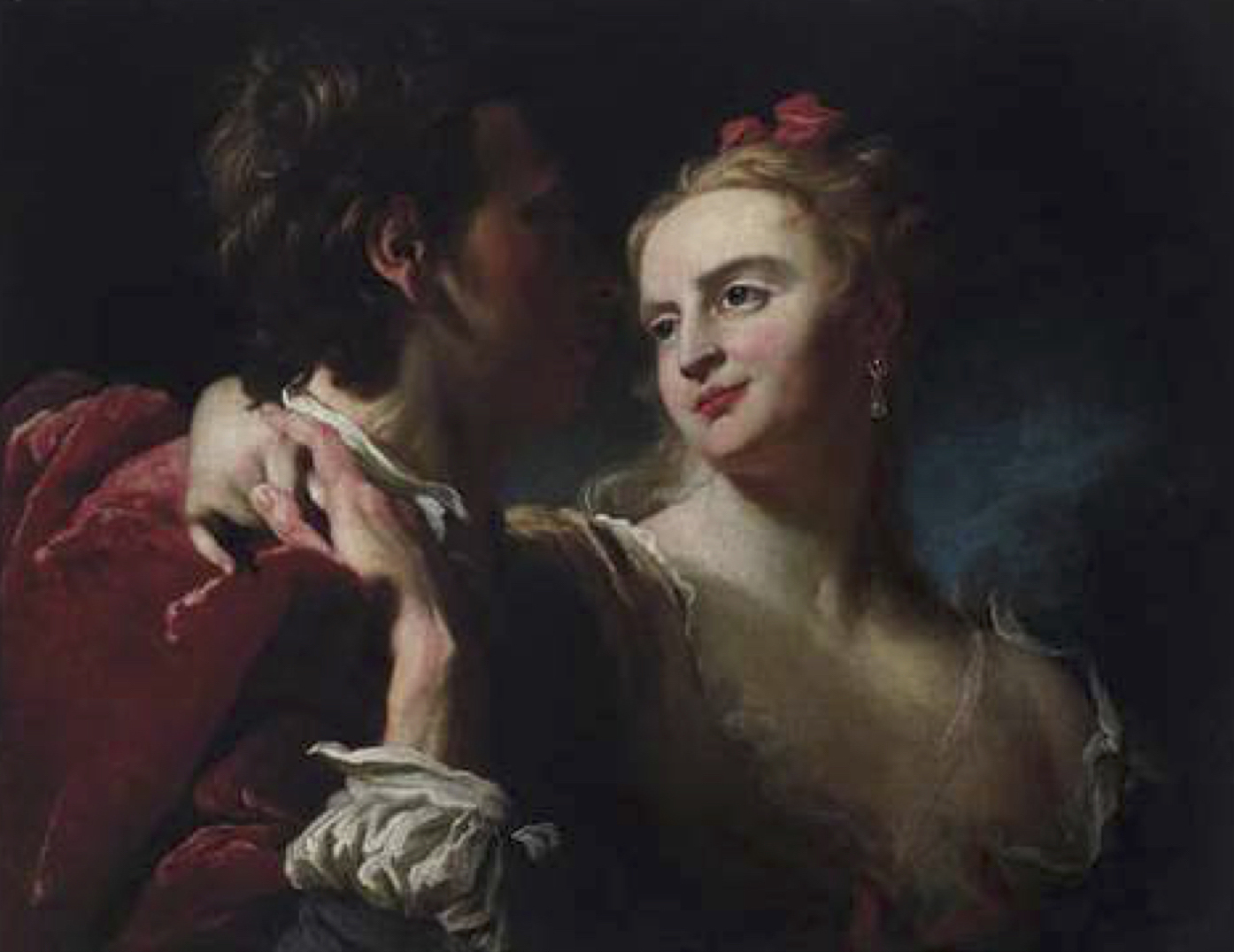 In this photo provided by the U.S. Attorney’s Office for the Southern District of New York, a painting entitled “An Amorous Couple,” by Pierre Louis Goudreaux

NEW YORK (AP) — The U.S. government says it wants to return a painting to its true owner that was looted from a museum in Nazi-controlled Ukraine near World War II’s end.

Manhattan prosecutors said Thursday that “An Amorous Couple,” by Pierre Louis Goudreaux, was stolen from the Bohdan and Varvara Khanenko National Museum of the Arts in Kyiv, Ukraine, around 1943.

The U.S. says the painting, also called “A Loving Glance,” resurfaced in 2013, listed on a New York auction house’s website. The notice said it had been held in a private collection in London and then in Massachusetts.

The FBI determined it was bought from a Missouri auction house in 1993 by a New York dealer who consigned it to the auction house.

The government is seeking a court order to get the painting to return it to the museum.