Restitution discussions with descendants of Jewish owner are underway 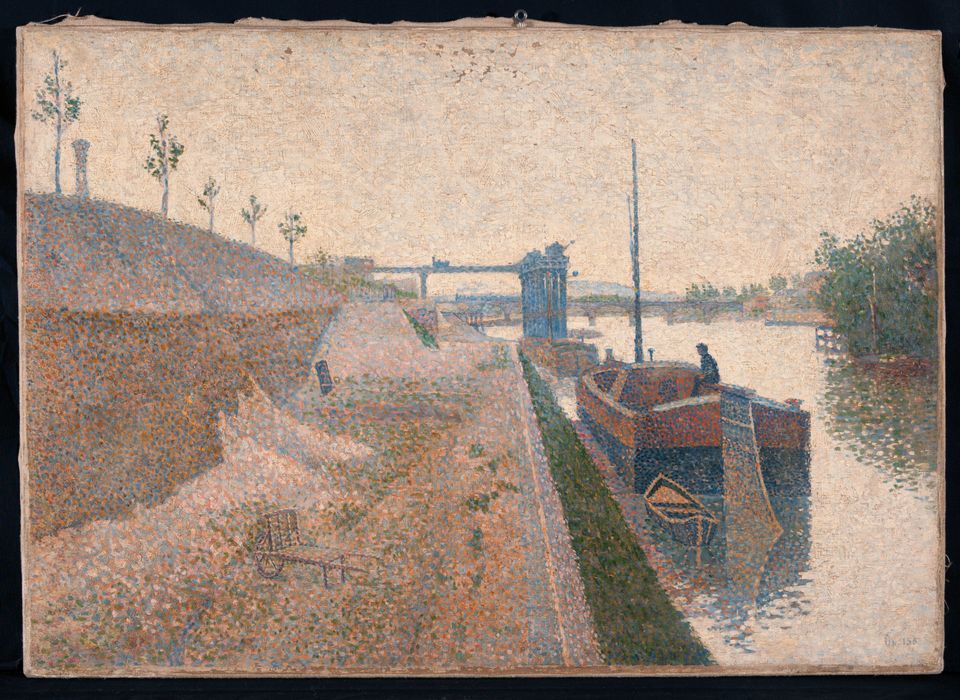 A painting by Paul Signac that was discovered in the possession of Cornelius Gurlitt, a reclusive art hoarder who died in 2014, has been identified as looted by the Nazis, and talks on returning it to the descendants of the original owner are underway, the German Lost Art Foundation said.

The team of researchers investigating the provenance of Gurlitt’s art trove, which he bequeathed to the Museum of Fine Art in Bern, have determined that Signac’s Quai de Clichy belonged to Gaston Prosper Lévy, a Jewish property broker living in Paris who amassed a collection of French modernist art. Lévy was a great admirer of Signac and had begun compiling a catalogue of his paintings before the Nazis seized power. His collection was looted by German troops after he and his wife fled France for Tunis in 1940.

Quai de Clichy was purchased by Cornelius Gurlitt's father Hildebrand Gurlitt, a dealer who bought art in occupied France for Adolf Hitler's planned Führermuseum. It is the seventh painting in Cornelius Gurlitt’s hoard of more than 1500 works to be traced as Nazi loot, while a further four in his sister’s collection have been identified as confiscated from Jewish owners.

“This case reminds us once again that we must never give up in our efforts to thoroughly investigate Nazi art theft, for which Germany bears responsibility,” Culture Minister Monika Grütters said.