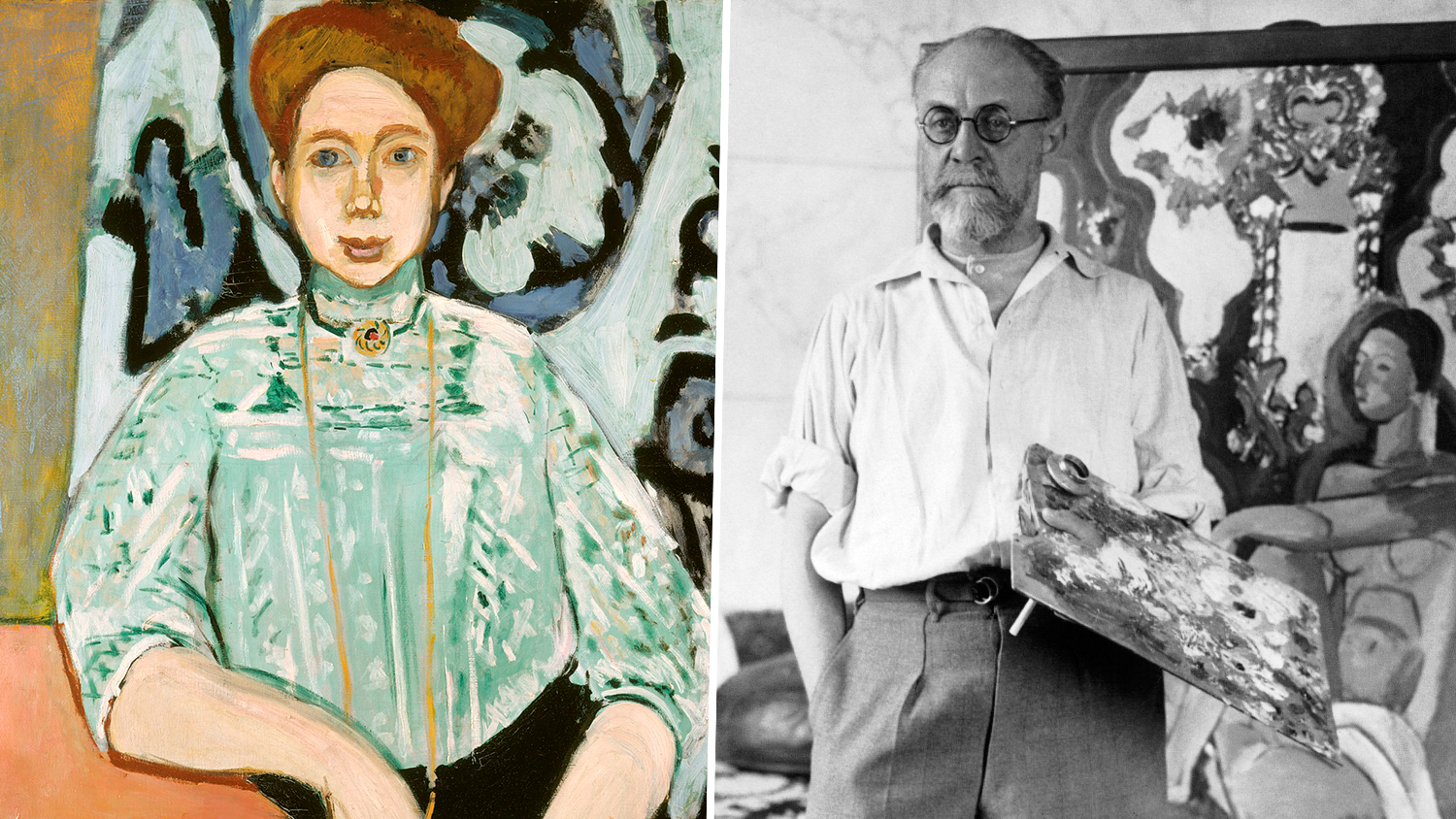 The National Gallery is facing a showdown with the United States Supreme Court over a Henri Matisse portrait “stolen” in the ruins of Berlin after the Second World War.

Descendants of Greta Moll, whom Matisse had been commissioned to paint in 1908, have appealed to the highest court in the US for either a £20 million-plus payout or the return of the painting from the gallery, which has owned it since 1979.

It is the last opportunity for the descendants to reclaim the painting after the British authorities said that because it disappeared amid Soviet Union-inflicted chaos rather than Nazi chaos, it had no responsibility to return a national asset.

Britain’s Spoliation Advisory Panel, which rules on whether artistic treasures looted and later owned by museums should be returned to their rightful owners, has no remit later than 1945.

The Portrait of Greta Moll, a masterpiece of Matisse’s “fauve” period, had been “stolen” from the family in 1947 as they sought to flee the pillaging and looting of Berlin by Soviet troops and escape to Wales, where Mrs Moll’s daughter lived.

Mrs Moll and her husband, Oskar, had been “fearing for their lives and the loss of what little belongings remained in their possession”, according to a petition submitted to the Supreme Court that has been seen by The Times.

It asserts that the painting was entrusted to a student to safeguard but she sold it “without authorisation” to a Swiss art dealer and in 1949 it was “illegally acquired and imported into the United States” by the Knoedler & Co art gallery.

After passing through a number of private owners the painting was bought by the National Gallery in 1979, two years after Mrs Moll died.

Her husband died in 1947 “in large part due to the deprivations he had suffered during and after the war”, the petition states.

In 2015, after the Spoliation Advisory Panel said it had no jurisdiction, three of Mrs Moll’s heirs — Oliver Williams and Margarete Green, who live in England, and Iris Filmer, who lives in Germany — asked the gallery for the return of the painting. After their plea was rejected they launched a legal action in the US, arguing that the gallery is an instrument of the British state which, like the US, has “legal and moral obligations to ensure that stolen cultural property is returned to their rightful owners”.

They have turned to the Supreme Court after a New York court rejected their claim.

The petition states that ui David Rowland, of Rowland & Petroff, the New York-based lawyers representing the descendants, said: “At the heart of the issue here is the question of whether cultural property, lost, stolen or looted due to war, should be returned to its true owners.

Most right-thinking persons and institutions recognise that war and its aftermath strains civil society to its limits, but when order is restored after war, cultural property that was uprooted due to it should be restored to its rightful ownership. Sadly, that has not been the case here.”

The National Gallery said that it could not comment on the Supreme Court proceedings.

It had welcomed the earlier court decision, stating: “It considered and dismissed all arguments of the claimants and found in particular that the painting was never ‘taken’ by the National Gallery in violation of international law as the claimants alleged.”

Masterpieces seized in the aftermath of violence
The Eberswalde Hoard, the largest prehistoric collection of gold objects discovered in Germany, was found north of Berlin in 1913 (David Sanderson writes). At the end of the Second World War it disappeared from a German museum. In 2004 the objects turned up in a secret depot in the Pushkin museum in Moscow. Russia regards the hoard as war reparations. Germany wants it back.

German officials estimate that more than a million works of art and two million books and other objects were taken from the country in the immediate aftermath of the war, including an original Gutenberg Bible and the Schliemann collection of gold from ancient Troy. At the Yalta conference in 1945 it was agreed that Germany should pay the Soviet Union reparations. However, Stalin was supposed to outline what his Trophy Brigades had taken when they seized large parts of the country. He never did and the deal was never ratified.

In 1945 shortly after the signing of the Armistice a Soviet general found a cache of impressionist and post-impressionist masterpieces collected by the German industrialist Otto Krebs. Works by Cezanne, Degas, Monet and Manet were taken.