Fighting to Retrieve a Nazi-Looted Painting

For nearly two decades, a San Diego-based family has been trying to retrieve a valuable painting relinquished under duress to the Nazis during the Holocaust.

The painting, currently valued at more than $30 million, hangs in the Thyssen-Bornemisza Museum in Madrid, but in December 2018, an attorney representing the family argued in a Los Angeles court that the museum did not acquire the painting in good faith.

The plaintiff is 64-year-old David Cassirer, the great-grandson of the late Lilly Cassirer, a German Jew who owned the Camille Pissarro impressionist masterpiece “Rue Saint-Honore in the Afternoon, Effect of Rain.”

Pisarro, whose full name was Jacob Abraham Camille Pissarro, was a Jewish artist. Created in 1897 and depicting a Paris street scene on a rainy day, Lilly surrendered the painting to the Nazis in exchange for exit visas for herself and her husband, Otto, in 1939. 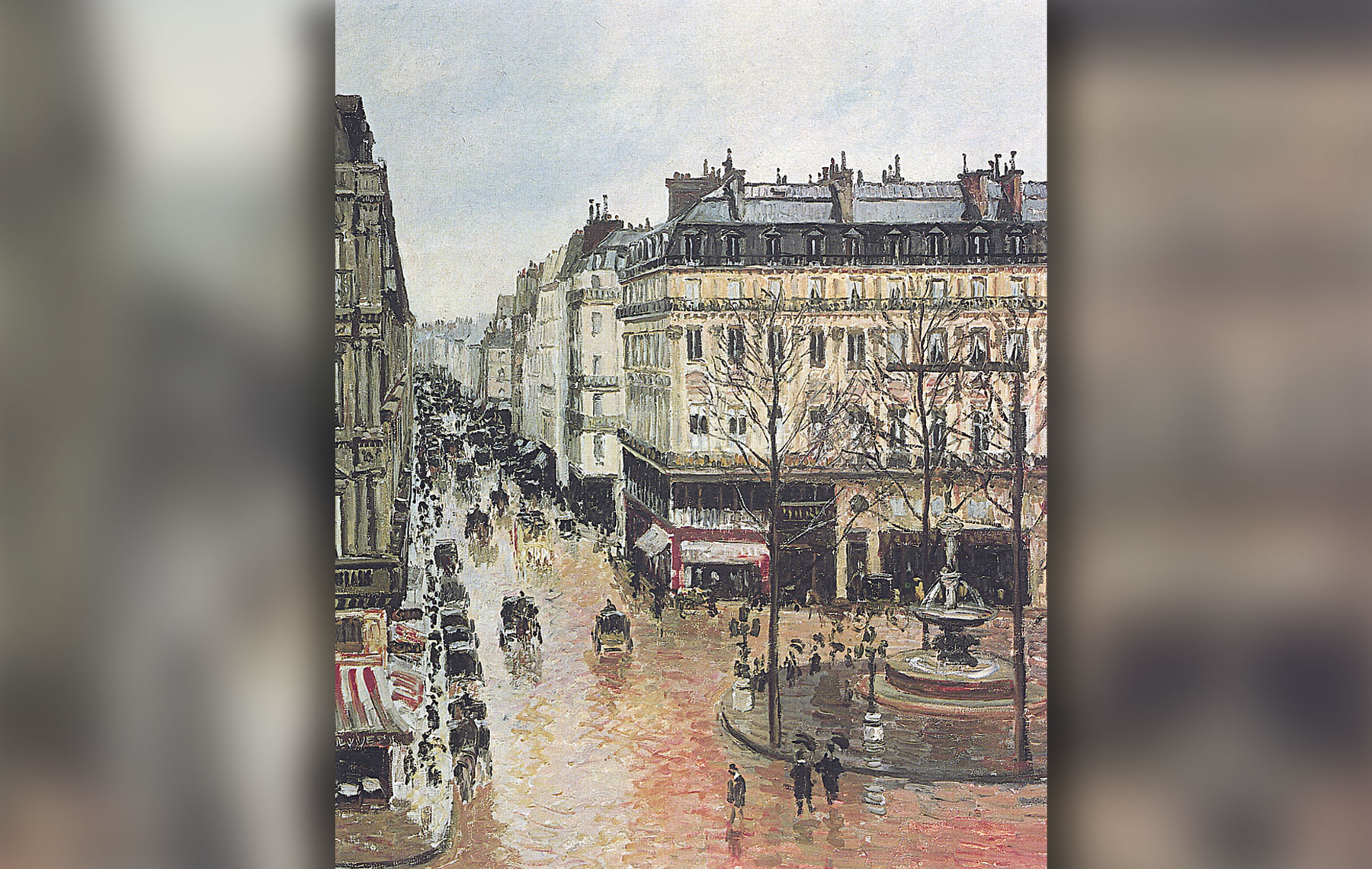 According to court documents, the painting was smuggled out of Germany to the United States in 1951. Lilly filed a restitution claim for the painting with the German government in the 1950s and in 1958 was awarded a $13,000 settlement.

Baron Has-Heinrich Thyssen-Bornemisza, a German industrialist whose family allegedly had close ties to Hitler, purchased the painting from a New York gallery in 1976. In 1988, he donated the painting, along with his collection, to the Spanish government, which formed the Thyssen-Bornemisza Collection Foundation to display the works.

Lilly’s descendants thought the painting had been destroyed until a family friend saw it in the museum’s catalog in 1999.

David Cassirer’s father, Claude, was the original plaintiff in the case. When Claude died in 2010, David became the plaintiff. Cassirer’s claim was dismissed in  2015, but in 2017, the U.S. Court of Appeals for the Ninth Circuit ruled Cassirer could move forward with his suit against the museum.

During the December hearing, Thaddeus Stauber, representing the museum, did not dispute that Lilly Cassirer owned the painting, or that the Nazis looted the piece. Instead, he argued neither Thyssen-Bornemisza nor the museum were aware they were purchasing Nazi-looted artwork.

Cassirer’s attorney, David Boies, argued Thyssen-Bornemisza did know, stating that as a serious art collector, Thyssen-Bornemisza previously had purchased paintings from the famous Cassirer gallery in Berlin, which is where the Pissarro hung before Lilly inherited it from her first husband.

Since the gallery was owned by Jews, Boies argued, Thyssen-Bornemisza likely would have known the Pissarro belonged to Jews. In addition, court documents claim that ripped labels on the back of the painting are evidence that whoever took ownership of the painting after 1939 attempted to conceal that it had been looted.

A ruling on the case is expected this spring.