UK museums should be honest about being stuffed with stolen goods 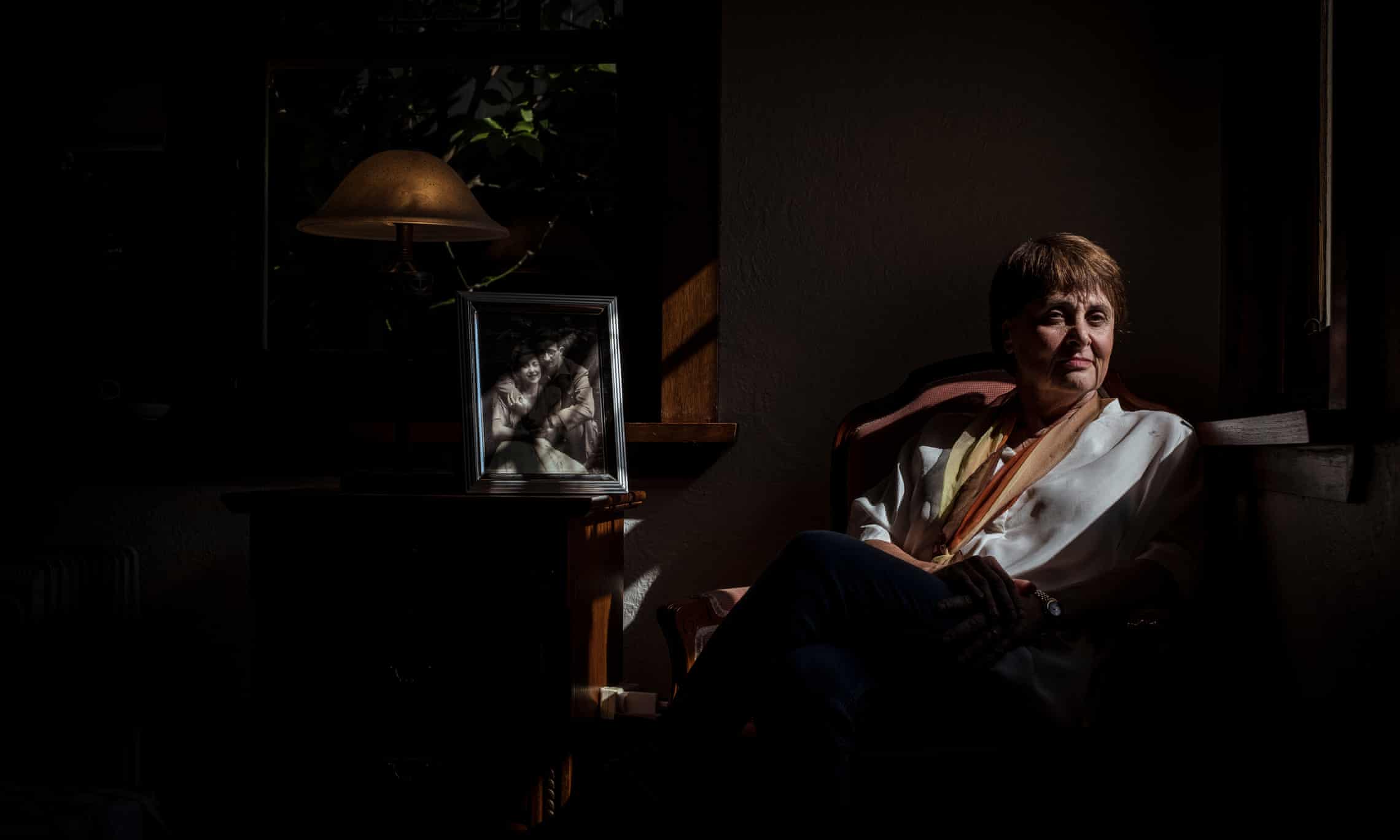 People are tired of repatriation being an untouchable subject.’ Campaigners attend a tour of the British Museum calling for the return of stolen cultural objects last year

Museums are in crisis. In the past, their social role has been taken for granted – they’re spaces for preserving objects and educating the deferential public that comes to admire them. It’s a tidy, completist dream: wouldn’t it be nice to see the whole of human history, free and open to all?

Except that history is nasty and ugly. It’s full of violence: every moment, every event, takes place within a power dynamic – there’s always a hierarchy in play. The whole concept of The Museum is a colonialist, imperialist fantasy, born from the fallacy that somehow the whole world can be neatly catalogued, contained in a single building, mapped out for easy digestion. There’s no such thing as a free object, and every piece in a museum has been moved from its original context. It’s uncomfortable and rude to look too closely at what that move involved.

But people are tired of not looking too closely. Last weekend, at least 300 people occupied the British Museum to protest against their continuing partnership with BP. They’re all tired of museums being unquestionable, unethically funded pleasure houses where dirty money gets made to look like shiny civic pride. In the past year, nearly 2,000 people have attended my Uncomfortable Art Tours and taken part in a conversation about power and national identities in these spaces. They’re all tired of repatriation being an untouchable subject, something museums only comment on when they’re forced to.

I run these unauthorised events in an attempt to fill in the gaps the museums refuse to acknowledge: when they don’t address the theft and imperial legacies that created their collections, someone has to step up and provide that information. We’re tired of selective histories and half-truths. We’re tired of institutions holding all the cards, setting impossible targets of proving “cultural continuity” before they’ll consider a repatriation request, of insisting that illegally acquired and largely ignored ancestral remains must be kept in case they suddenly come in handy for a hypothetical research project. 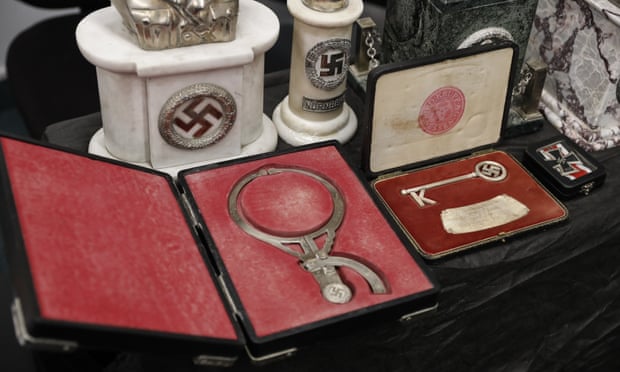 Last weekend, at least 300 people occupied the British Museum to protest against their continuing partnership with BP.

Earlier this week, the Guardian published the responses of some major museums to requests for repatriation. These freedom of information requests reveal anxious institutions, paranoid to the point of hostility, totally unable to see that by continually refusing to take repatriation seriously they’re becoming ridiculous. I’m sick of the idea that if a museum returns one item to its community of origin, their collection will empty overnight, and the only alternative to destroying all museums forever is to keep them exactly as they are, beyond all reproach. It’s a false binary, one that ignores cultural nuances and lumps all First Nations and post-imperial communities together into some kind of greedy horde clawing at the door.

Not everyone is asking for their property back: there are plenty of artefacts that weren’t stolen or illegally acquired. Those unreturned collections can still tell the story of human history – it might be a bit more locally focused, but there will still be stories of trade and networks of power. It’s fine. You’ll still have museums.

First, though, those museums have to change. They can’t be these cold, possessive spaces any more. We need a new type of museum: one that’s not afraid to admit it doesn’t have all the answers and actually welcomes critique and dissent, that will let in a multiplicity of responses and voices without defensiveness. We need a different script on acquisition, possession and repatriation: it’s not enough to insist that finders are keepers, or to hide behind outdated acts that don’t actually prevent the disposal of objects.

So of course museums are on the defensive, it’s hard when people don’t trust you. The individuals who work in these collections might be trying their best to represent the histories they contain as well and as fairly as possible. I want to believe that. But as long as the we-know-best-don’t-ask-questions tone continues, good intentions are nowhere near enough.

What would it take to get us to the point of real transparency? Give us a reason to trust you: show us your records (and not in some labyrinthine catalogue), show us what you have and where it comes from. Let us look at these objects you so desperately don’t want to let go of, and show us your case for keeping them. Let people respond, and actually hear the hurt and harm that your collections perpetuate. Admit what’s being contested instead of just pretending it’s all OK.

Provenance is part of the story, and audiences are hungry to hear it. We’re in a decisive moment, as pressure mounts from campaigners, governments and visitors. The “repatriation issue” isn’t going away. This isn’t a cute new trend – eventually there will be a transformation, like it or not. This atmosphere of awkward denial and compromise can’t last much longer. It’s well past time for museums to tell the whole story.