The Swiss museum is investigating Modern masterpieces given by the art dealer George F. Keller whose business partner collaborated with the Nazis. 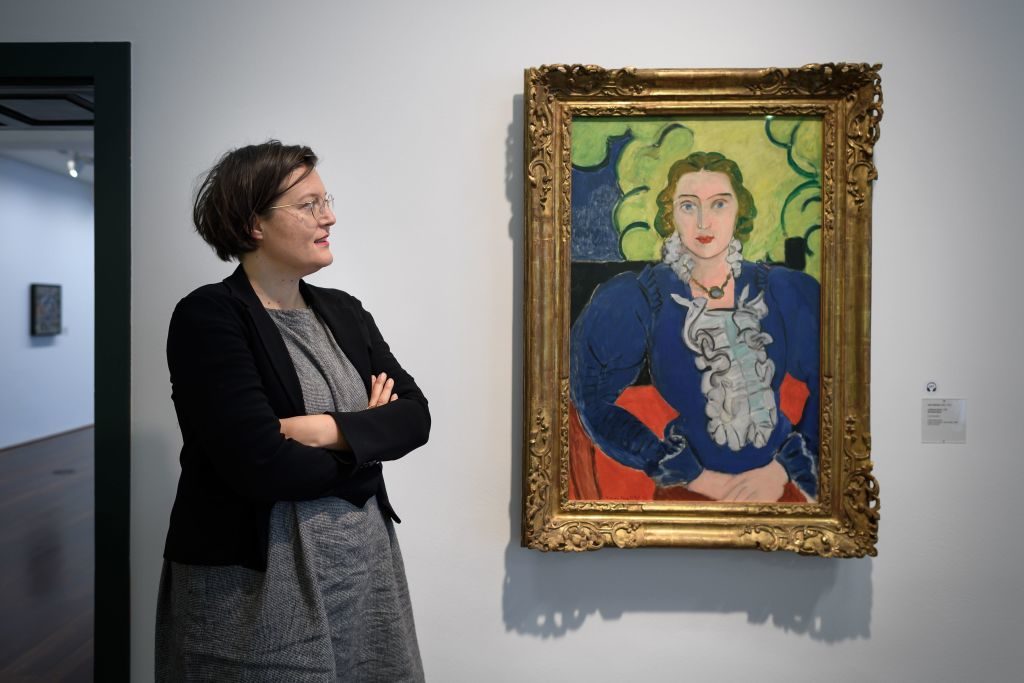 Kunstmuseum Bern director Nina Zimmer poses next to a painting by Henri Matisse entitled "The Blue Blouse" in Bern.

Cracks in the reputation of the late art dealer Georges F. Keller, who is one of the Kunstmuseum Bern’s greatest donors, have started to show. The Swiss-Brazilian philanthropist’s business links with a Paris dealer favored by the Nazi Germans has cast a shadow over some of the 116 works that he gave to the Swiss museum, which is no stranger to gifts with problematic provenance. Now, the institution has resolved to investigate the gifts further.

The Bern museum received works by Paul Cézanne, Henri Matisse, Amedeo Modigliani, Pablo Picasso, Pierre-Auguste Renoir, Salvador Dalí, and Chaim Soutine, as well as money—quite a lot of money—from Keller, who died in 1981. What it did not get was much paperwork to support the works’ provenance.

“I was always curious,” the museum’s director Nina Zimmer told Agence France-Presse. “We have almost zero knowledge of where these works came from before he gave them to us.”

The troubling link ties Keller with Étienne Bignou, a French art dealer and known “collaborator” during the Nazi Occupation of Paris, according to Agence-France Presse. The museum has now applied for federal funding from the Swiss government to audit Keller’s trove of gifts made between just after World War II and his death. Zimmer tells artnet News the gifts are “important gems of Modernism” and highlights of the museum’s permanent collection.

Zimmer says the connection between Bignou and Keller was already known. “Bignou did appear in Keller’s biography already, but before our head of provenance research drew the connection regarding the collection, the relevance of this connection, and the potential, had not been realized,” Zimmer says, correcting media reports that a researcher had recently uncovered new documentation. 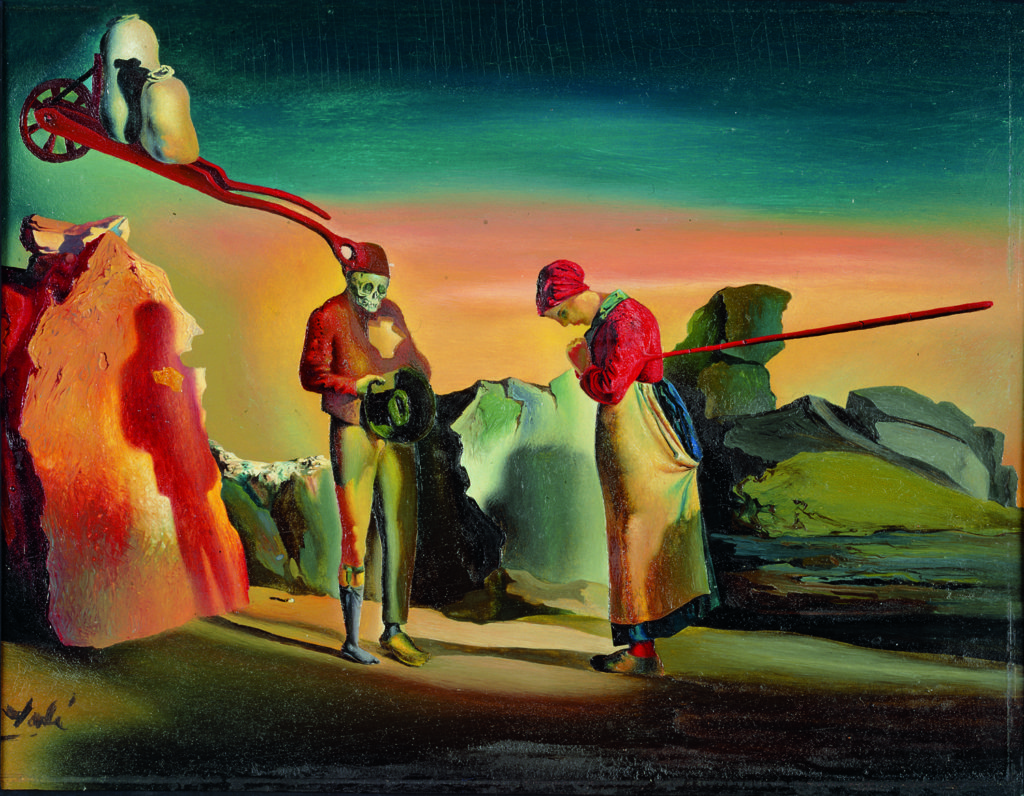 Keller worked with Bignou in Paris at the Galerie Georges Petit until it closed in 1932. The two then set up a gallery as partners under Bignou’s name in the French capital. In 1935, Keller became the director of its New York branch.

“Keller and Bignou were business partners for decades and collaborated on the Aryanization of a Jewish gallery in Paris,” Kunstmuseum Bern provenance researcher Nikola Doll told the Swiss broadcaster SRF. Their gallery closed after Bignou’s death in 1950, according to archives at New York’s Frick Collection.

It is unclear what the business connection means, if anything, for the works at Kunstmuseum Bern. But potential problems “can’t be ruled out,” according to Amelie Ebbinghaus, a provenance researcher at the firm Art Loss Register. The museum is planning to study 80 works in the collection.

This is not an unfamiliar position for the Kunstmuseum Bern. In a surprise move, Cornelius Gurlitt bequeathed his collection to the institution in 2014. The son of a Nazi-era art dealer, Gurlitt hoarded more than 1,500 works in secret until authorities uncovered the trove in Munich and Salzburg in 2012. Bern concluded that it would only accept works after their provenance had been cleared.

Museums’ responsibilities toward WWII-era gifts have changed “before and after the Gurlitt case,” Zimmer told Agence-France Presse. “The climate has changed, the tone has changed, the questions have changed, and I think we all agree that it is part of the museum’s task to look at where the collections come from and to deliver answers.”

Zimmer tells artnet News that the museum’s provenance research department is currently entirely funded by foundations and private donations. “In order to permanently fund the department, we will need a wider net of support, also from the state,” she says.

Both institutions and auction houses in the country have been changing the way they handle works of problematic provenance, and the Swiss government has made new grants for provenance research available.

But Zimmer maintains there are significant challenges to deal with along the way to improving Switzerland’s track record on handling Nazi-looted art. There is a lack of qualified provenance researchers and funding is limited—a fact that is surprising given the country’s affluence. Zimmer says that limited access to private archives is another hindrance in the search for truth from a dark moment in European history.

Meanwhile, in Berlin tomorrow, January 8, Germany is due to return a painting from the Gurlitt hoard, Thomas Couture’s Portrait de jeune femme assise (1850–55), to the heirs of its Jewish former owner, the politician Georges Mandel.