SPAIN has made ‘no effort’ to return priceless art looted by Nazis during World War II, US officials have revealed. 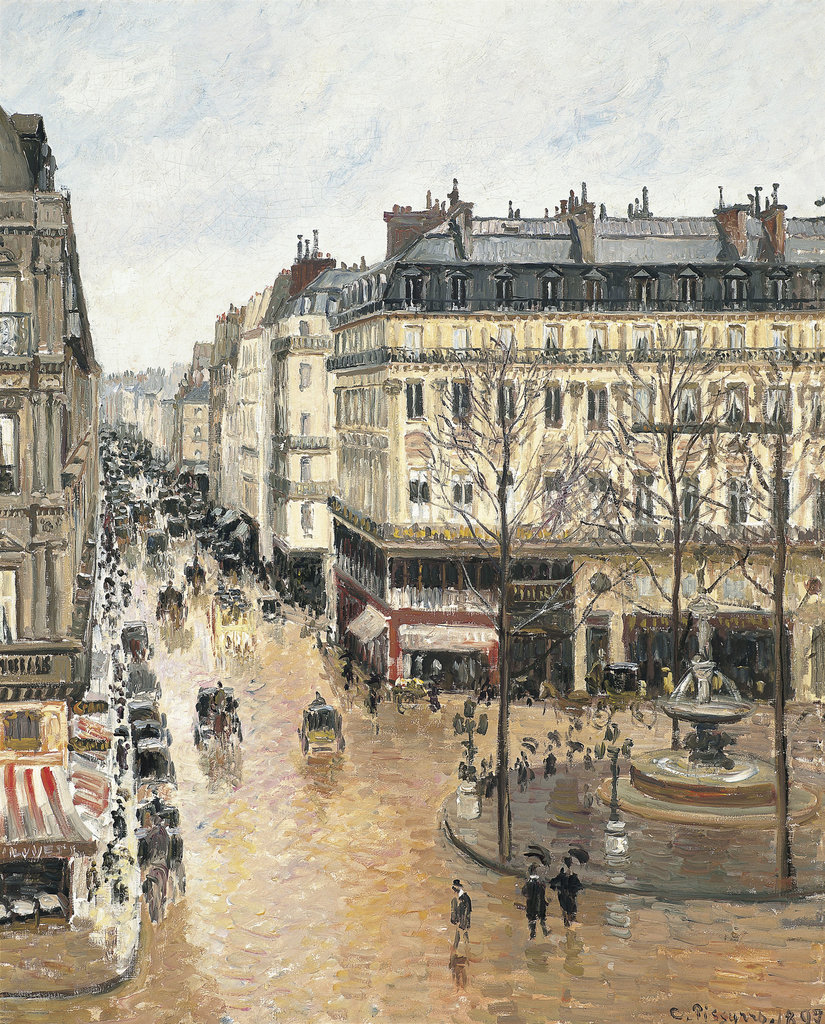 ROBBED: Pissarro’s 1897 Rue Saint-Honore, Apres-Midi, Effet de Pluie was one of thousands of paintings stolen by the Nazis

After 600,000 paintings were stolen during the war, with 100,000 still missing, the Washington Principles was founded in 1998 to return them to their rightful owners.

Some 44 nations including Spain committed to the treaty.

But US official adviser Stuart E Eizenstat, slammed Spain for ‘taking no steps’ to fulfill the principles.

The painting – worth around €26 million – is housed in Madrid’s Thyssen-Bornemisza, a museum established by the Spanish government after buying the collection from the Thyssen family.

After years of legal battles, the government claims it is a ‘private museum not covered by the Principles’.