Heirs sell Nazi-looted portrait returned to them by museum for record $20.4 million

The painting, sold by the heirs of the Jewish art dealer Alfred Flechtheim, was returned to the family earlier this year 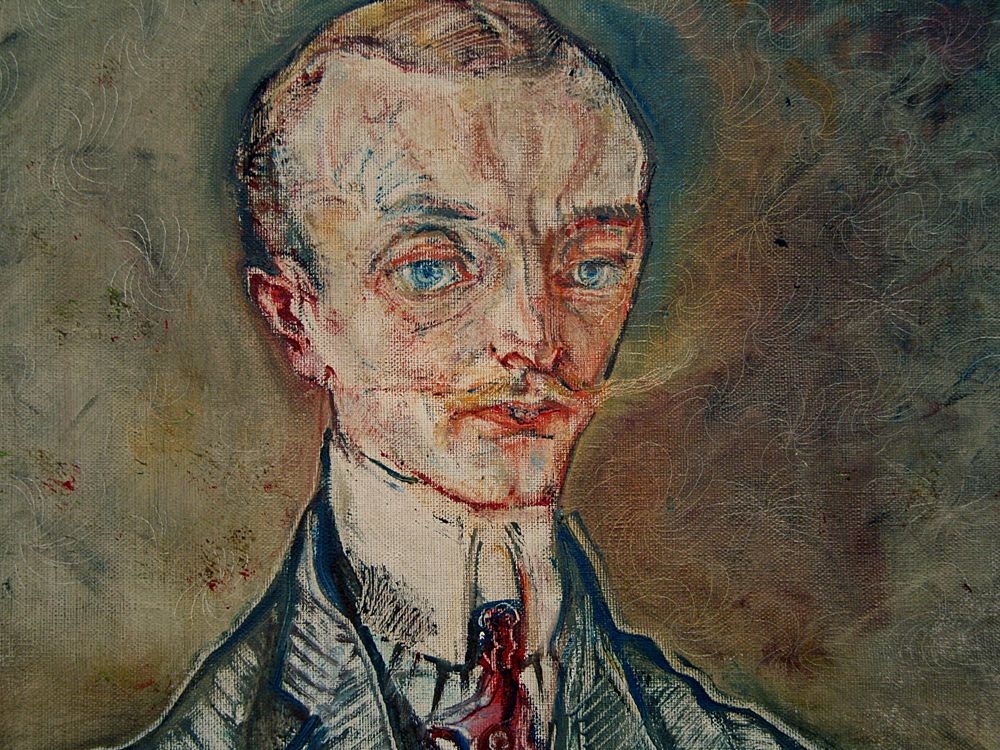 Alfred Flechtheim, a Jewish collector and art dealer, fled Germany in 1933 after being attacked in the Nazi press. Among his possessions seized was an Oskar Kokoschka portrait of a duke, Joseph de Montesquiou-Fezensac.

On Monday, the painting was bought by Gagosian Gallery’s Andrew Fabricant for $20.4 million at Sotheby’s in New York.

The painting was sold by the heirs of the Jewish art dealer and it was only returned to the family by the Moderna Museet in Stockholm earlier this year.

“It is with joy and relief that we see the Kokoschka painting return to its rightful owner,” the museum said at the time.

It explained that Flechtheim’s employee Alex Vomel sold the painting when the Nazis expropriated the gallery and artwork between 1933 and 1934.

“Vomel, who joined the Nazi party early on, took advantage of his former employer’s tragic situation,” the museum said.

The painting has been sent to the United States where Flechtheim’s heir Michael Hulton lives.

Daniel Birnbaum, the head of the museum, said it took two years to exclude other possible owners.

“And in the shadow of a genocide … you cannot demand receipts and invoices,” he told AFP, adding it’s unclear how the painting was first sold to Sweden’s Nationalmuseum in 1934 before it was exhibited at Moderna Museet.

The Kokoschka record, and another for a Rene Magritte work, were the highlights of an otherwise uneven sale of Impressionist and modern art.

While the total raised was $315.4 million — eclipsing the low estimate of $284 million and 17 percent more than a similar auction a year ago — 16 of the 65 lots offered failed to find buyers. Left on the shelf were lesser works by Claude Monet, Fernand Leger and Edouard Manet.

Monday night’s sale, attended by U.S. Commerce Secretary Wilbur Ross, who’s known to collect Magritte and other Surrealists, is part of a week of semi-annual auctions in New York that kicked off Sunday with more than $1.8 billion of art up for grabs. Auction houses and dealers are trying to gauge buyer appetite against a backdrop of volatile equity markets and global trade tensions.

The biggest casualty of the evening was an abstract painting by American modernist Marsden Hartley that failed to sell. It was estimated at about $30 million and guaranteed by Sotheby’s.