Sweden to return artwork looted by Nazis to Jewish family 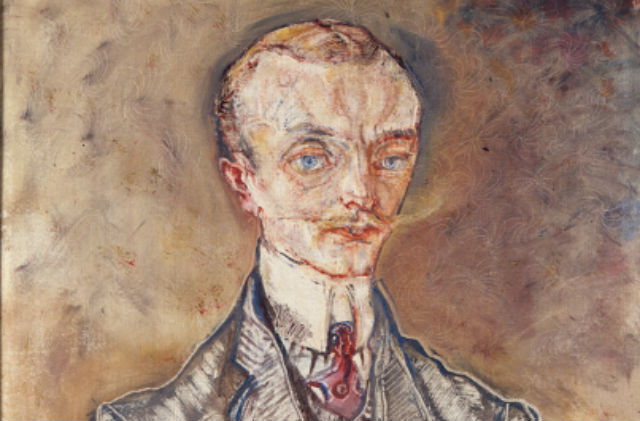 Oskar Kokoshka painted the portrait in 1910 during a visit to Leysan in Switzerland. Photo: Oskar Kokoschka/Bildupphovsrätt 2018

Sweden's national modern art gallery is to return a painting seized by Germany's Nazi regime to the descendants of the Jewish art dealer who originally owned it.

After a two-year inquiry, Moderna Museet Stockholm has decided that the "Marquis Joseph de Montesqui-Fezenac", a portrait by the Austrian expressionist Oskar Kokoshka, should be returned to the family of Alfred Flechtheim.
"We haven't wanted to win the case, we just want to do the right thing," Daniel Birnbaum, the museum's head, told the Dagens Nyheter newspaper of the long period of detective work involved.
Sweden's National Museum bought the work in 1934, a year after Alexander Vömel, an art dealer who was a member of the Nazi Party's brownshirts paramilitary group, confiscated Flechtheim's entire Dusseldorf gallery.
Although there is no doubt that the work was taken from Flechtheim's gallery, it has taken time to ascertain that Flechtheim was the owner as well as the custodian.
"There are a handful of other potential owners, but step by step we have managed to rule them all out," Birnbaum said. "The evidence all points to the fact that Flechtheim owned the work himself."
Part of the evidence for this is that while the work was sometimes displayed in other galleries, it always came back to Flechtheim in Dusseldorf.
Birnbaum said his gallery was happy to pass on the painting.
"It's an incredible relief to get rid of the work," he said. "In a national collection of modern art that is one of Europe's most exemplary, we do not want to have any works which can cast a shadow over such a wonderful collection."
Kokoshka's painting is the second artwork looted by the Nazis which the gallery has returned.
In 2009 it returned a painting by Emil Nolde to the Jewish family which once owned it.
Flechtheim's descendants have been working hard to recover Alfred Flectheim's collection, in 2016 filing a suit against the German state of Bavaria seeking the return of eight paintings by the artists Max Beckmann, Juan Gris and Paul Klee.
The family also claims works held by the Museum of Modern Art in New York.
A picture of the full, uncropped portrait is below. 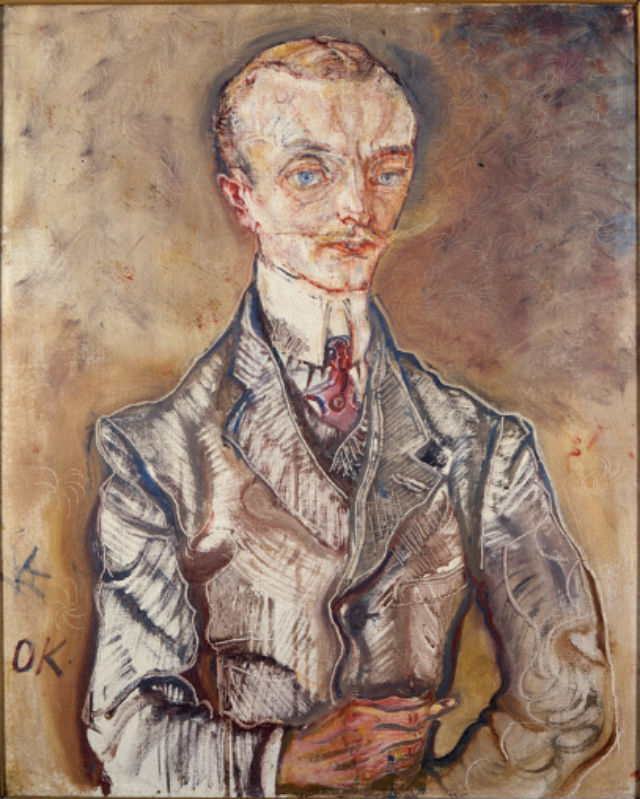