Country's stance contrasts that of neighbouring Russia, which still holds around a million items of war booty looted from Germany 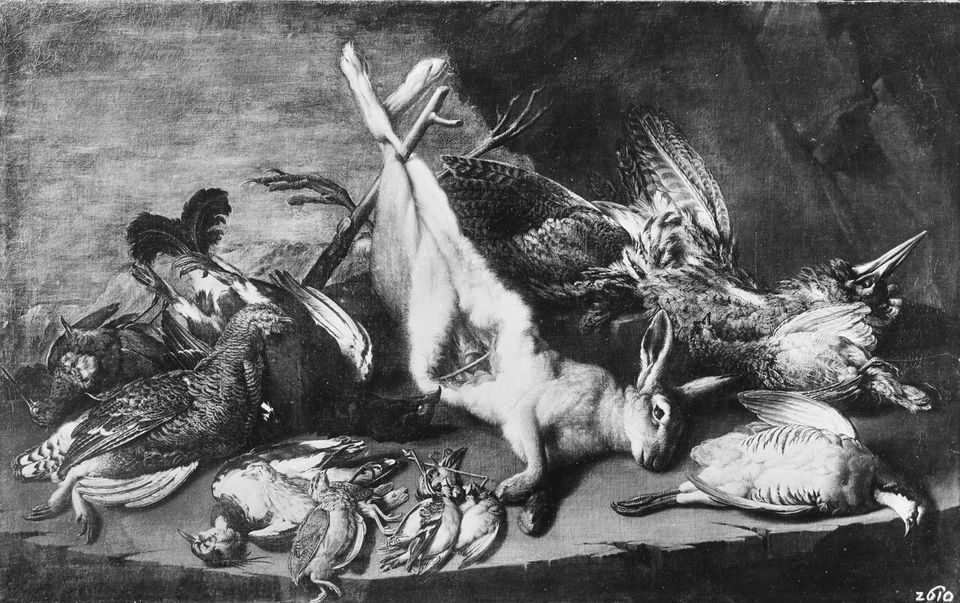 The prime minister of Georgia, Mamuka Bakhtadze, returned a painting by Pietro Francesco Cittadini that disappeared without trace from a palace in Saxony more than 70 years ago to German Chancellor Angela Merkel during her visit to Tbilisi last week.

Cittadini’s Still Life With Hare (around 1650) was acquired for the Saxon royal collections in 1741. During the Second World War, it was stored for safekeeping in Schloss Barnitz, near Meissen. It is presumed to have been among a stash of paintings looted from the palace by Red Army troops and transported to the Soviet Union at the end of the war, where it found its way into a private Georgian collection.

It now returns to Dresden’s Gemäldegalerie Alter Meister, whose collection comprises two further works by Cittadini. “This return of this war loss is of great significance because still lifes by Italian artists are a rarity in our collection,” says Stephan Koja, the director of the museum.

Stalin’s trophy brigades shipped more than 2.5 million art objects from eastern Germany to the Soviet Union after the war. In an act of friendship to communist East Germany in 1958, 300 train cars from Moscow and St. Petersburg brought back about 1.5 million art treasures.

The Georgian decision to return the Cittadini painting contrasts with Russia’s determination to keep hold of the remaining one million or so items of war booty looted from Germany. More than 20 years ago, Russia passed a law defining the displaced art as Russian property and reparations for the plunder and destruction of Soviet treasures by German troops during the war.

Roland Enke, a scholar at the Gemäldegalerie Alter Meister, says the private collector who relinquished the Cittadini was compensated for the painting by the Georgian government, which has previously restituted items stolen from Germany at the end of the war. “The Georgian legal position is different from Russia’s and much closer to Germany’s,” Enke says.