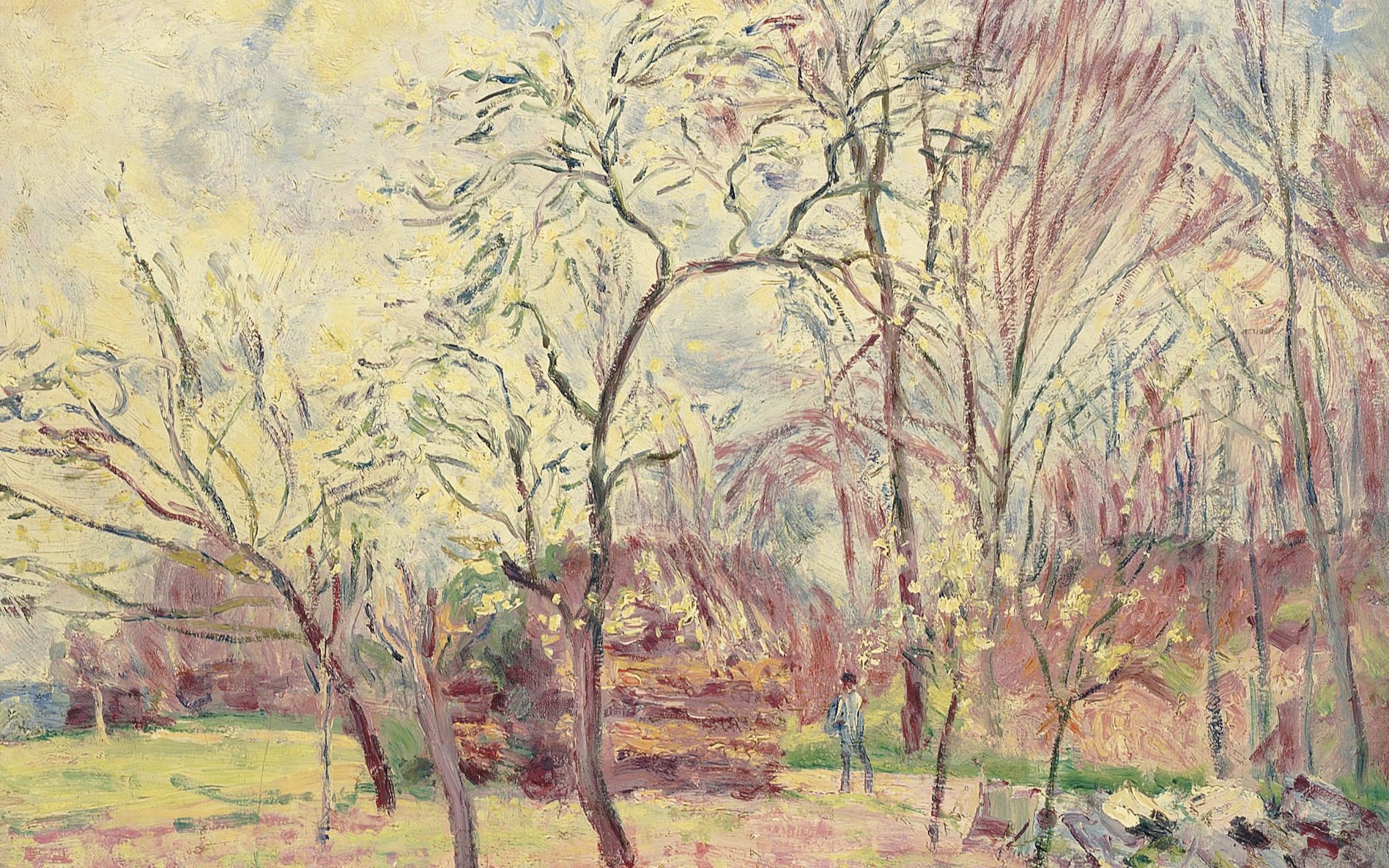 Christie’s auction house is embroiled in a bitter row over an Impressionist painting it sold as bona fide but which it now transpires was looted by the Nazis and even part of Herman Göring’s private collection.

The work’s rightful owners and the dealer who bought the painting from Christie’s have accused the auction house of failing to properly investigate its dark past, and then refusing to rescind the sale once its murky provenance became clear.

Next week, the current owner of Premier jour de printemps à Moret (First day of spring in Moret), painted by Alfred Sisley in 1889, is launching legal proceedings against the auction house.

"With Christie's, it's war," said Alain Dreyfus, a French dealer with an eponymous gallery in Basel, Switzerland. "They did not do enough research."

“If you buy a car in a garage and the police come and tell you that it’s stolen you hand it back to the garage and get your money back. That’s normal,” he told the Telegraph. 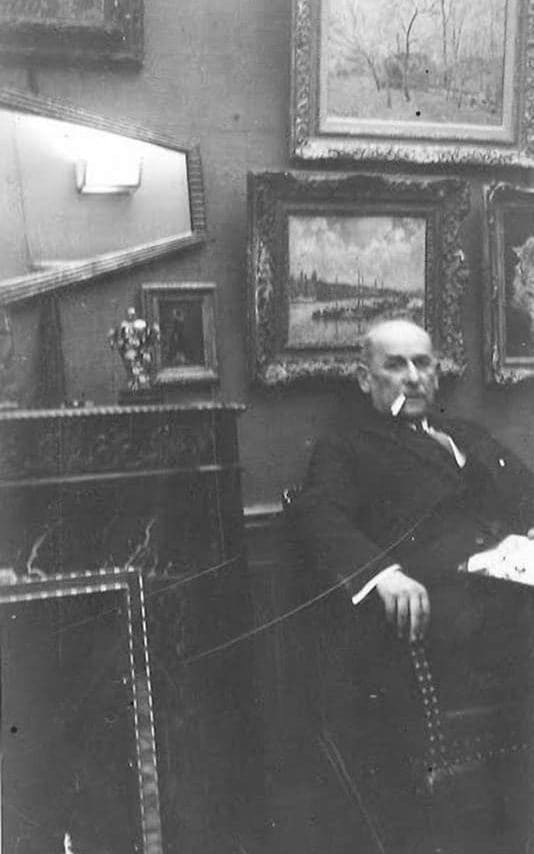 Alfred Lindon, whose Paris art collection was looted by the Nazis during World War II

He has said he will return the work to its rightful owners, but he wants Christie’s to reimburse him. Last month, he sent a bill for €700,000 (£612,000) to Christie’s Zurich branch, demanding to be repaid the value of the work plus eight per cent interest.

Furious at, he says, receiving no response, he is taking up the “unpaid invoice” with Basel’s prosecution office, has hired a PR manager to launch a campaign accusing Christie’s of “selling stolen goods”, and is suing the auctioneers in New York.

The work's rightful owners are heirs of French collector Alfred Lindon, né Lindonbaum,  who had made a fortune as a gem dealer in London and whose art collection included works by Monet, Renoir, Degas, and Cézanne.

When the Germans invaded Paris, he fled after placing the works in a Chase Bank safe, which the Nazis forced open in 1940. Adolf Hitler’s right-hand man, Herman Göring requisitioned the entire collection of “the Jew Lindenbaum”, including the Sisley.

He later exchanged the impressionist painting, along with 17 other works, for a Titian to a corrupt dealer.

After the war, Mr Lindon recovered most of the looted works, but not the Sisley. Yet none of this was common knowledge when Christie’s New York sold Mr Dreyfus the work in 2008 for $357,000 (£312,000), along with a Renoir and Boudin.

It was only in 2016 that Canada-based looted art experts Mondex contacted Lindon heirs to inform them that they had positively identified the Sisley as coming from the family collection.

They had found the painting in an inventory of artworks confiscated from Jewish people by Hitler’s “Special Task Force”, known as the ERR database, and matched it to a photo from the Swiss gallery.

Mr Lindon’s grandson, Denis, filed a legal complaint to recover the work last August, telling a Paris court: “It is not serious to claim that Christie’s, which possesses a service specialised in research into looted art, could have ignored the origin of such a painting.”

In a statement to the Telegraph, Christie’s said: “All the known provenances and accessible history about the painting at the date of its sale a decade ago were extensively researched and referenced in Christie’s catalogue.”

At the time of sale, it argued, there was “no active claim on the work and no discoverable information that would directly connect this specific work with the claimant family”.

That only became clear two years after the sale, when the ERR database was digitised and more provenance information became available, it insisted. 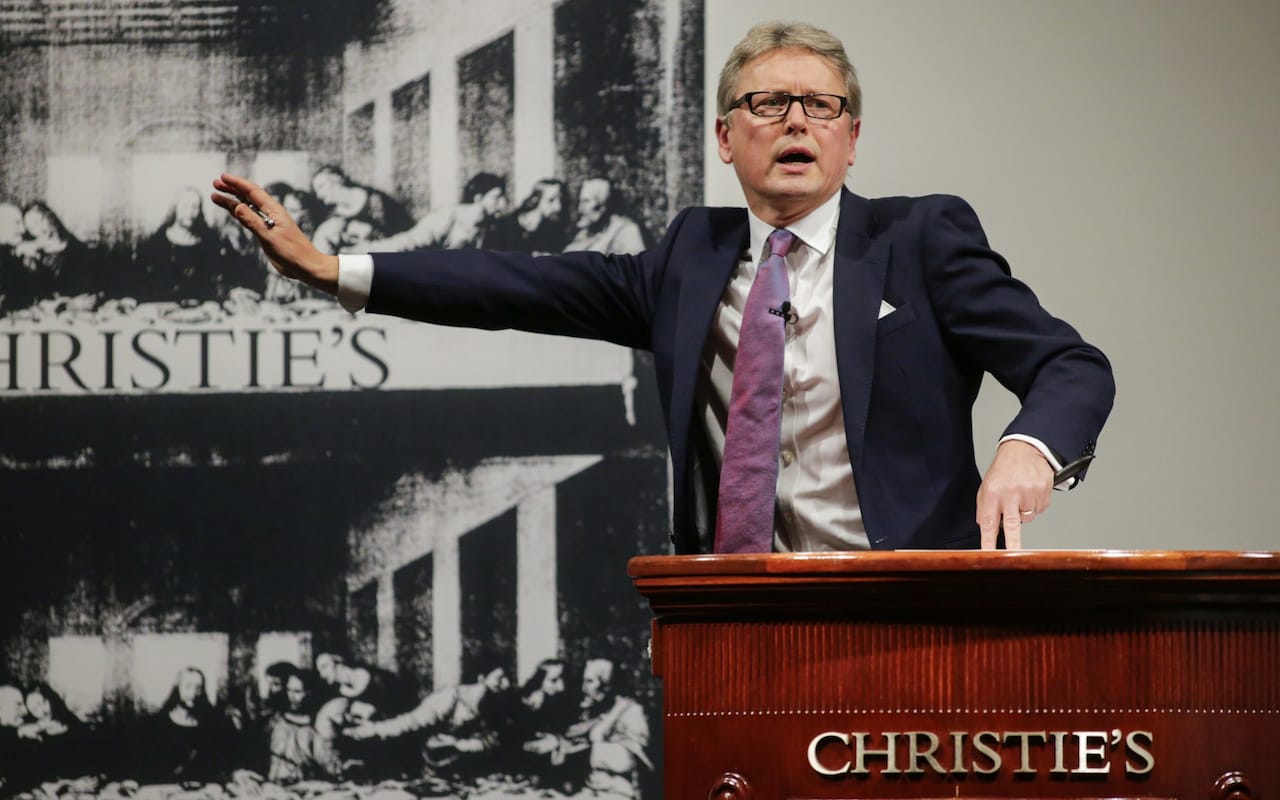 Nonsense, Denis Lindon’s lawyer, Antoine Comte, told the Telegraph, calling it “one of the most shameful cases for Christie’s”.

The painting was on a French catalogue of looted art available since 1949, which has three works entitled Printemps (Spring) by Sisley, including one with the name Lindon next to it. “All they had to do was to pick up the phone and call the Lindons. We have, of course, pictures of the painting in the house with the initial member of the family,” he said.

Alarm bells should have rung due to a gaping hole in who owned the painting from 1923 to circa 1972 - often a sign that an artwork was confiscated during the war, he added.

The first owner after that was the France arm of the Wildenstein dealership, which is embroiled in a string of controversies over Nazi-confiscated art.

As for the current owner, Mr Dreyfus, Swiss authorities have sequestered the painting until the case is resolved, meaning he cannot move or sell it.

Christie's insisted it took matters involving works subject to Holocaust restitution claims “very seriously” and had made several attempts to gather the concerned parties around a table to resolve the situation. It said the beef was now between the current owner and the heirs.

This is not the auction house's first brush with alleged looted art. Heirs of another French dealer whose collection was pillaged are currently suing billionaire dealer David Nahmad over a Modigliani Christie's London sold him in 1996.

Seated Man with a Cane (1918) was sold for £2m and is now valued at $25m (£19m).  Mr Nahmad, who with his brother Ezra owns one of the world's biggest collections of Modern and Impressionist art, has told French media that Christie's has offered to reimburse him. James Palmer, head of Mondex, said the Sisley row should act as a cautionary tale.

“Sophisticated buyers of art are realising that buying from an auction house presents significant risks and auction houses need to do much more to ensure that they are not selling stolen goods,” he said.

“Buyers of art, at auctions, should insist that the auction house indemnify them in the event that a claim is ever made in the future. This would likely encourage auction houses to be far more accountable and therefore to stop selling stolen art.”