The Art World Has No Shortage of Legal Disputes. A New Court Wants to Help.

The Court of Arbitration for Art, opening in June in The Hague, offers expert decisions at a fraction of the cost of the conventional system. 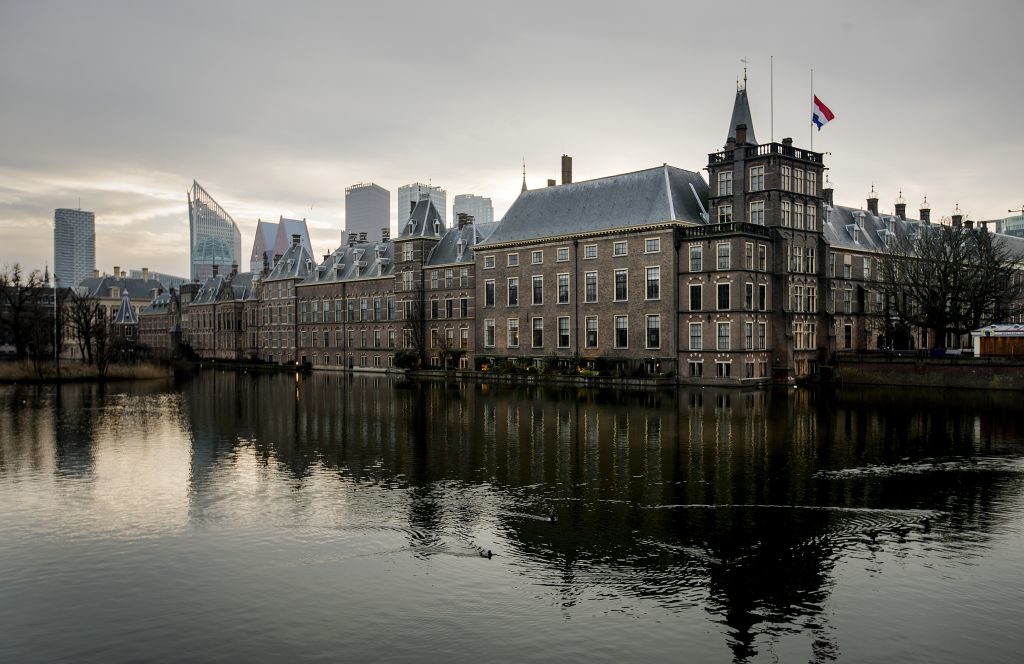 As the value of art continues to skyrocket and high-profile legal disputes over authenticity and ownership fill courtrooms worldwide, a group of specialist lawyers are offering the art world an alternative. Enter the Court of Arbitration for Art, or simply CAA, which is due to officially launch on June 7 at The Hague in the Netherlands.

It is the first endeavor of its kind: A juridical body dedicated to resolving art disputes privately and efficiently, and one that its founders hope will command the art world’s respect. Established by the Netherlands Arbitration Institute and the nonprofit Authentication in Art, proceedings may take place anywhere.

The tribunal will handle disputes about art fraud, contracts, restitution, authenticity, and ownership. It will also appoint neutral experts in specialist areas. “There are many disputes that aren’t handled in the most economical way through our court system, and even when they are handled and courts issue decisions about such issues, the art market doesn’t necessarily accept what the courts find,” Luke Nikas tells artnet News.

Judges and juries are not experts, for example, in deciding whether a work may be forged, and are not capable of exacting decisions about provenance that the art market will accept and deem final, he says. “The court, in the eyes of the market, is not necessarily the proper entity for deciding issues like authenticity,” Nikas adds.

The tribunal is also needed because art deals “are different,” Nikas says. Unlike the purchase of a house or a car, the acquisition of a pricey painting might require only a one-page document stating little more than the basic information about the work. “That is foreign to a legal system that is used to seeing 50-page or 100-page contracts,” he says.

According to Nikas, Charron introduced the idea briefly a few years ago at a Bar Association event in New York. Charron and his working group then got to work, establishing a 15-point, highly detailed set of rules for the new court system. “There are two real driving principles you need to balance when creating a court like this. One is decisional accuracy: You have to get the decisions right. The other balancing factor is market legitimacy: Parties have to respect the court system,” Nikas says.

Arbitration panels will have significant art expertise and neutral, objective experts will be responsible only to the court who appointed them, and not to an individual party. The CAA’s arbitrators and experts will be selected from a pool approved by the the Netherlands Arbitration Institute. Upon the resolution of a case, arbitrators will make a statement explaining their decision and list the works of art subject to the agreement, but keep the names of the people involved anonymous. This detail will likely make the system a popular alternative to the traditional courts, where dirty laundry is often made public.

The new court should also provide an unprecedented savings on time and costs, its founders claim—though there are still some questions to be ironed out before launch this June. Under the court of arbitration’s rules, restitution claims brought long after a work has been taken could be barred if they have not been “pursued with reasonable diligence and other situations… such as where evidence has been lost due to the long passage of time.” This point could run afoul of the statute of limitations under the US Hear Act to recover Nazi-looted art.

Looking at the big picture, “this is something that the art world needs,” Nikas says. “It will be a better path in most cases to getting the right result and a result that ultimately will be respected in the marketplace.”