The initiative, which involves governments and the art world, will set up a public database of objects 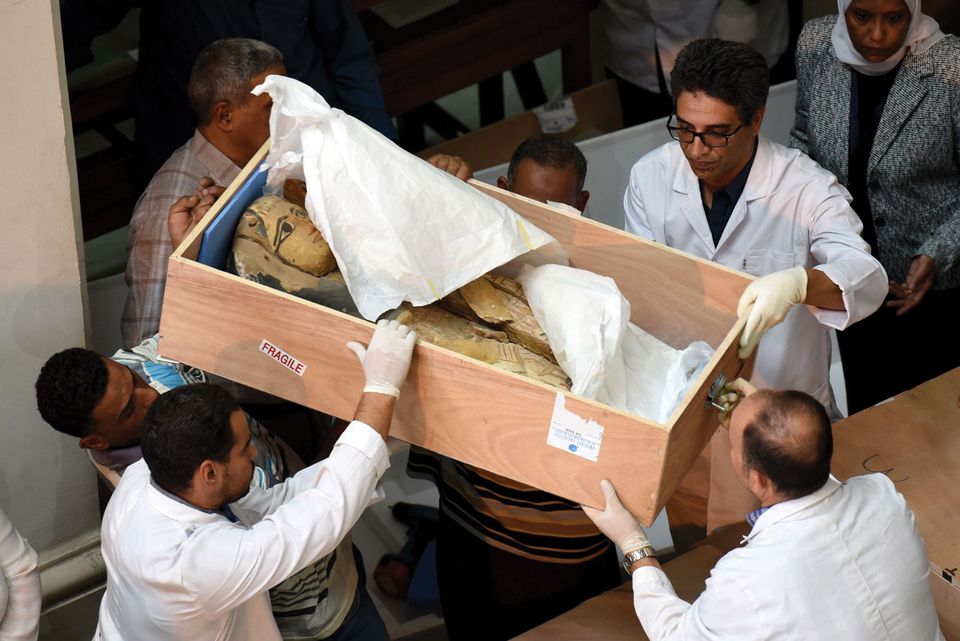 Scotland Yard is working with the British Museum and the governments of Egypt and Sudan to tackle the looting of pharaonic antiquities. The plan is to create a publicly available database of 80,000 objects that have been identified as having passed through the trade or have been in private collections since 1970, the year of the Unesco convention on cultural property. The scheme is being funded with a £1m grant from the British government’s Cultural Protection Fund, administered by the British Council.

Although the presence of antiquities on the database will not mean that they are either clean or tainted, it will assist enforcement officers and police in tracking down provenance. The database will also include some objects that are known to have gone missing from Egypt or Sudan but still remain untraced. However, the fuller records of losses held by the antiquities authorities in Egypt and Sudan are treated as confidential; the two governments only release details selectively.

The project is being overseen by Neal Spencer, the British Museum’s keeper of Ancient Egypt and Sudan, who has seen “a serious increase in the illicit trade in pharaonic antiquities in recent years”. He says the new database should “help flag up objects where there are issues”. It will also be possible to identify suspicious patterns: “One might notice an increase in funerary material of the 25th dynasty from a particular site, and enforcement agencies would be very interested in that.”

While Scotland Yard—the headquarters of London’s Metropolitan Police—is not directly involved in creating the database, it is giving advice and is one of the three key partners, along with Egypt’s ministry of antiquities and Sudan’s National Corporation for Antiquities and Museums.

At present, the available documentation is widely dispersed and not readily accessible or searchable. Many of the most important objects have passed through auction houses but their catalogues are only available online from the late 1990s. No libraries in Cairo or Khartoum have comprehensive collections of earlier paper catalogues. The major auctioneers—Sotheby’s, Christie’s and Bonhams—have agreed to provide data for the initiative. Antiquities dealers are also being approached to supply catalogues and possibly unpublished inventory material. Exhibition catalogues recording objects in private hands will be used as well.

The first tranche of data is due to go online at the end of this year, with the remainder expected to follow in 2019. Very minor objects, such as a single scarab or bead, will not be included. Eventually it is hoped to expand the database to include pre-1970 information.

Marcel Marée, the British Museum curator running the project, stresses that they “will not be proactively chasing criminals, which is the role of law enforcement agencies, but we will make the market more transparent”.

The scheme will also help train Egyptian and Sudanese antiquities staff to deal with the international market and track down illicitly exported items. A dozen trainees are due to come to the British Museum, with the first group arriving in July. If the project proves a success, it could be used as a model for other parts of the world suffering from looting.

The “circulating artefacts” database, as it is known, will be searchable on the web without charge. Although its primary purpose is to help law enforcement, it should also prove to be an invaluable resource for scholars.