April
The Art Newspaper 3 May 2018
By Catherine Hickley 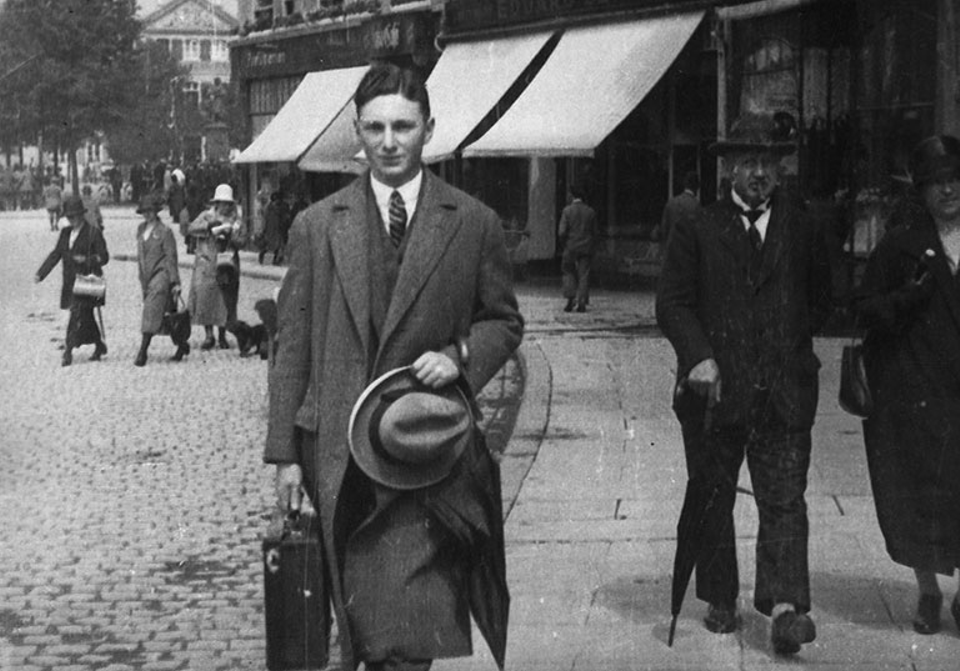 Two Canadian curators said they are withdrawing from a planned exhibition at the Düsseldorf Stadtmuseum about the life and work of the Jewish art dealer Max Stern after the mayor first cancelled the show, then backtracked on his decision weeks later.

The Canadian team had worked in cooperation with the Stadtmuseum on the exhibition about the dealer, who was forced to sell his collection and flee the Nazis. It was due to open in February and travel on to Haifa and Montreal, where Stern eventually settled.

But Düsseldorf's mayor, Thomas Geisel, unexpectedly scrapped the show three months before it was due to open, citing “current demands for information and restitution in German museums in connection with the Galerie Max Stern” as his reason. He later suggested that the exhibition as originally conceived would be “one-sided.”

His decision provoked an outcry from the Canadian and Israeli partners and from the Düsseldorf Jewish community. In a U-turn in December, Geisel said the exhibition would go ahead at a later date in “a more complete and revised form.” He has since appointed an additional curator, Dieter Vorsteher, formerly the head of collections at the German Historical Museum in Berlin, who was to work with the Canadians.

But Catherine MacKenzie, a professor of art history from Montreal, and Philip Dombowsky, the head of the Stern archive at the National Gallery of Canada, now say they will no longer curate the show.

“I was not prepared to re-engage when my work as part of a team in which I had felt privileged to participate was being increasingly devalued,” MacKenzie says in an email.

Clarence Epstein, the director of the Max Stern Art Restitution Project, says his team has requested reimbursement of €20,000 intended for the exhibition and the catalogue from the city of Düseldorf.

“The decision by the Canadian scholars came as no surprise, given the absence of any collegial exchange or serious exchange with these dedicated experts,” Epstein says in a statement.

Hans-Georg Lohe, the top culture official in Düsseldorf, says he is still hoping to persuade the Canadian partners to take part. “We are seeking more talks and hoping we will come to a good joint decision,” he says. He also says that Düsseldorf has returned €10,000 invested in the exhibition and is examining the outstanding request.

Max Stern took over his father’s Düseldorf art gallery in 1934, a year after the Nazis seized power. He was no longer allowed to practice his profession after 1935 and was forced to liquidate his gallery and sell the inventory at the Lempertz auction house in Cologne. He fled to London in 1938 and later settled in Canada.

Stern died without children in 1987 and left the bulk of his estate to three universities—Concordia and McGill in Montreal and Hebrew University in Jerusalem. In 2002, the universities launched the Max Stern Art Restitution Project, a campaign to recover the lost art. The foundation is seeking around 400 works altogether. Among the works it has claimed is a painting by Wilhelm von Schadow, The Artist’s Children, that once hung in the mayor’s office and remains in Düsseldorf’s city collection.

Lohe says that Düsseldorf still plans to host a symposium in November on Max Stern’s life and legacy. The exhibition is due to run from September 2019 to January 2020, he says.

Separately, the Zentralinstitut für Kunstgeschichte (Central Institute for Art History) in Munich has been awarded €120,000 from the German Lost Art Foundation to investigate the circumstances under which Stern’s art was lost and the dealer was forced to emigrate. The new initiative, the Stern Cooperation Project, will include researchers from Canada and Israel.