Two steps forward, one step back for Holocaust restitution 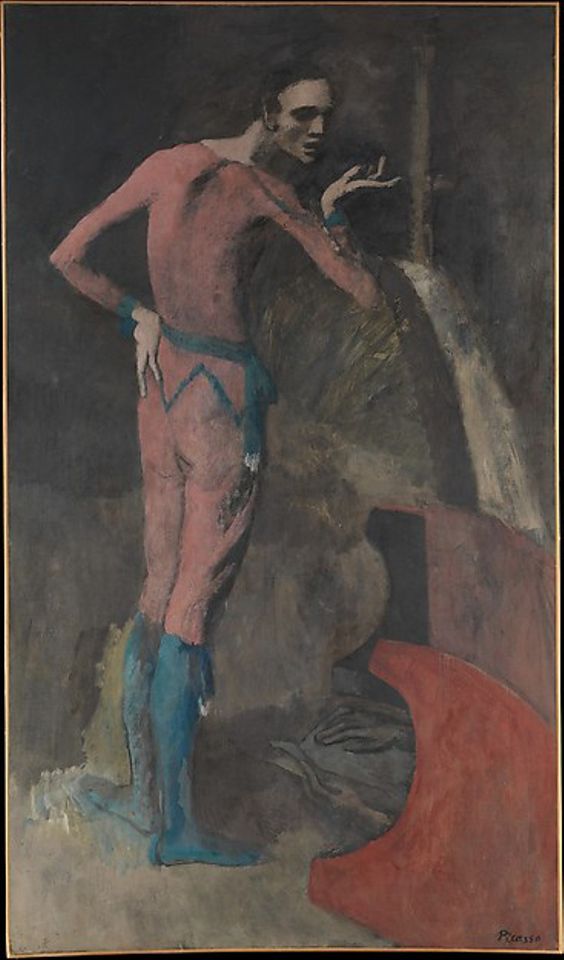 The issue of Nazi looted art was first addressed at the 1998 Washington Conference where 44 countries, including the US, agreed to find “fair and just” solutions to Nazi-looted art claims. In response, several European countries set up art commissions to hear such cases brought by Nazi victims or their heirs. Although each European country’s commission has been set up differently, all of them apply the principle that Nazi-looted art cases should be decided on their merits—meaning that technical defenses of statutes of limitations do not apply—and they take into account that these cases did not take place during normal circumstances, but during a time when the worst human rights violations in living memory were committed, the Holocaust.

For a long time, following the 1998 Washington Conference and its follow-up 2009 Prague Holocaust Era Assets Conference—where 46 countries agreed to the Terezin Declaration, which urged “that every effort be made to rectify the consequences of wrongful property seizures, such as confiscations, forced sales and sales under duress of property, which were part of the persecution of these innocent people and groups”—the US lagged behind in implementing the agreed upon principles. The reason most commonly given for the country’s inaction was that American museums are largely private and thus not subject to government policies. One might characterise the US position during this period as “do as we say, not as we do”.

In 2014, however, the US response finally began to change. That was when California’s 9th Circuit Court of Appeals, in the case of Von Sayer v. Norton Simon Museum of Art, found that the Washington Conference principles and the Terezin Declaration, although still considered to be a form of “soft-law”, were in fact US policy. Another leap forward came with the signing of the Holocaust Expropriated Art Recovery Act in December 2016, in the waning days of the Obama administration. That law reset the statute of limitations for most Nazi-looted art cases, so they could be heard on their merits in all US courts and not simply be dismissed on a legal technicality. These long overdue changes have gone a long way to put claimants seeking to recover Nazi-looted art in the US on a more equal footing with Holocaust victims’ heirs in Europe.

The recent New York District Court decision in Zuckerman v. Metropolitan Museum of Art shows that US courts may still not be the best forum to hear Nazi-looted art cases, unless they properly take into account the circumstances under which the victims lost their property. As has long been recognised by European art commissions, art was not just directly stolen by Nazi officials. The policies of the Nazis, including the economic and social persecution of Jewish people, caused the involuntary sales of art, and such forced sales should be remedied.

The New York court’s unfortunate decision, which found that the duress must be caused by the buyer in order to void a sales agreement, wholly fails to take into account that forced sales during the Holocaust were caused by the Nazi regime’s policies and not, in most cases, by the buyer, who took advantage of the situation. The decision, if anything, shows that applying the common law to the special circumstances of the Holocaust, does not work.

For example, in New York, contracts may be voided under the doctrine of unconscionability, that is where the circumstances of the sale are so reprehensible that it shocks the conscience of the court. One would think that a Jewish family who lost most of its property to Nazi persecution, including discriminatory taxes, and then sold their last remaining asset to art dealer profiteers, who turned around and sold it for about twice as much, would “shock” the conscience of court.

Since the Washington Conference principles and the Terezin Declaration are US policy and they both call for the circumstances of the Holocaust to be taken into account, and since New York public policy does not permit unconscionable contracts, one would hope that the case will be more justly decided on appeal.

The writer is a lawyer specialising in art recovery and the managing partner of the firm Rowland & Petroff.