It is estimated that more than 100,000 works of art are still missing as a result of Nazi activities during the Second World War. That means there’s plenty of work for Anke Kausch, an art historian who specializes in the field of art provenance. Her detective work has her tracing the history of works of art, watching for dubious records or other red flags in the records of the National Gallery of Canada (NGC).

No one knew that Stormy Landscape by famed Flemish artist Peter Paul Rubens, which currently hangs in the NGC’s European Gallery, was one of those missing works. Not until a photograph in a catalogue caught the eye of Kausch. 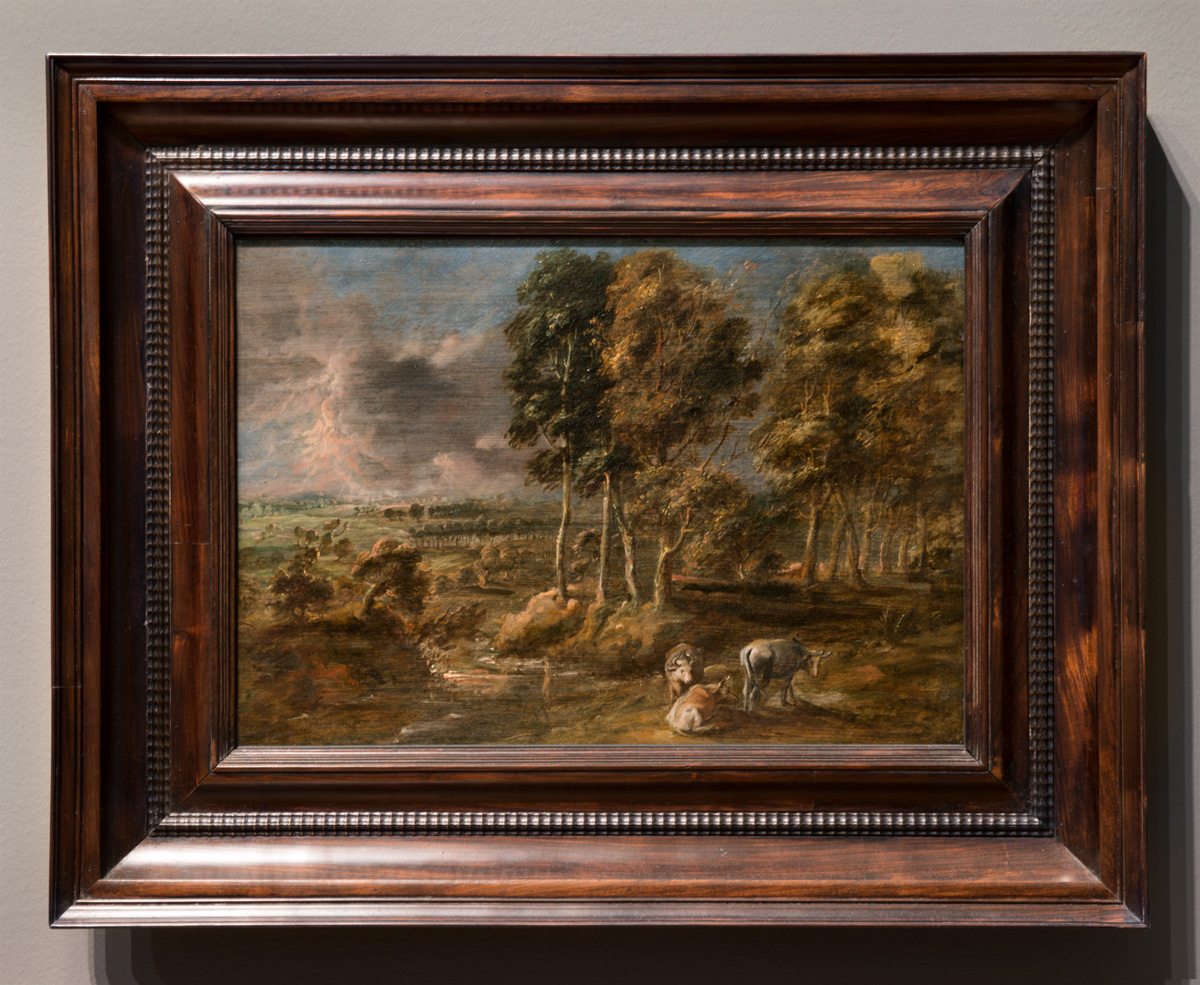 “I was looking at a catalogue of notes, which secretly recorded details of the Nazi plundering of national French and private Jewish-owned art from France during the war, and I stumbled across this faded image of our Rubes. I asked myself: What is this doing here? Why would this be in here?

“There was a ‘red-flag name’ involved with the Rubens. That means that there was either the name of a collector who was Jewish and whose collection was looted or the name of an art dealer who was a collaborator. In this case, it was the name of a very avid [Jewish] collector from Paris called Adolphe Schloss.”

“The Rubens was a gift to the National Gallery from Michal and Renata Hornstein from Montreal. They bought it in the 1980s from an English art dealer, and we knew that it was in a sale by the Schloss heirs in 1951 after the war, so it didn’t appear to have a provenance gap.”

And yet there it was, in a catalogue of Nazi looted art.

Kausch began searching at the National Archives in Washington, D.C. Their microfilms contained interviews between Nazi collaborators involved with the art trade and The Monuments Men, an international team of curators, art historians, and archivists that was formed during the Second World War to coordinate the return of stolen art. In researching the forced sales from the Schloss collection, she came across an interview with a man named Cornelius Postma, who was involved with the Vichy-government-appointed panel that reviewed looted art re-collected after the war. Through him, she discovered where the Nazis had taken it. 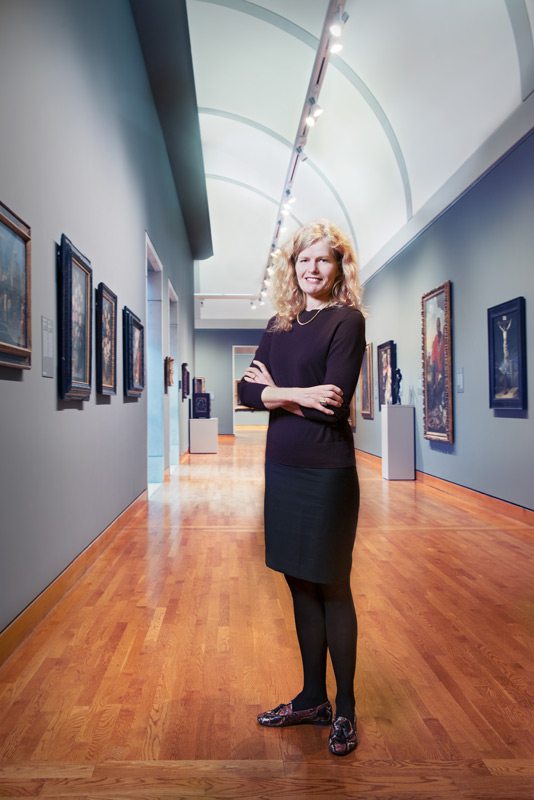 “In 1939, at the beginning of the war, the Schloss heirs put the whole collection — all 333 paintings — into a château outside Paris for safety. This château was discovered and then looted by the Nazis. Almost all the paintings were transported to Linz, Hitler’s hometown, where he was planning to build a huge museum complex to house ‘world-class art’ according to Nazi taste.”

But not all the paintings went to Linz. Stormy Landscape was one of about 25 that were “disappeared” for the personal enrichment of two men — one of whom was Postma, who ended up with the Rubens.

“Eventually, Postma sold it for 60,000 reichsmark, a lot of money at that time, to a Mr. Rademacher, a German museum official, who was on a shopping spree in Paris. Rademacher took it to Bonn, where it joined the collection of the Rheinisches Landesmuseum.”

“These days, Rheinisches Landesmuseum has a full-time provenance researcher on staff, so I wrote to her. She was very interested to hear about this photograph of our Rubes. She quickly wrote back, excitedly reporting that when she searched through the museum’s archives, she found the matching old inventory card dated 27 June, 1944. We thought it had no war history whatsoever; this was confirmation of its hidden biography.

“After that, it becomes complicated because of the heavy Allied bombing of the city of Bonn. Museum employees took the collection away to the countryside for safety, to the Cistercian abbey of Marienstatt in western Germany. After the war, Marienstatt became part of the French occupied zone and all artworks from Marientstatt were confiscated by French troops.”

A note found at the Rheinisches Landesmuseum proved that the painting was eventually transported from the abbey to a French-occupied German city near the French border in 1945.

The story ends there for the gallery, as there is no former owner who could claim the painting. For Kausch, it was a rewarding and fascinating experience. “I’m German, and I like to help set the record straight,” says Kausch.