Why Did Düsseldorf Cancel an Art Show Honoring a Victim of the Nazis? 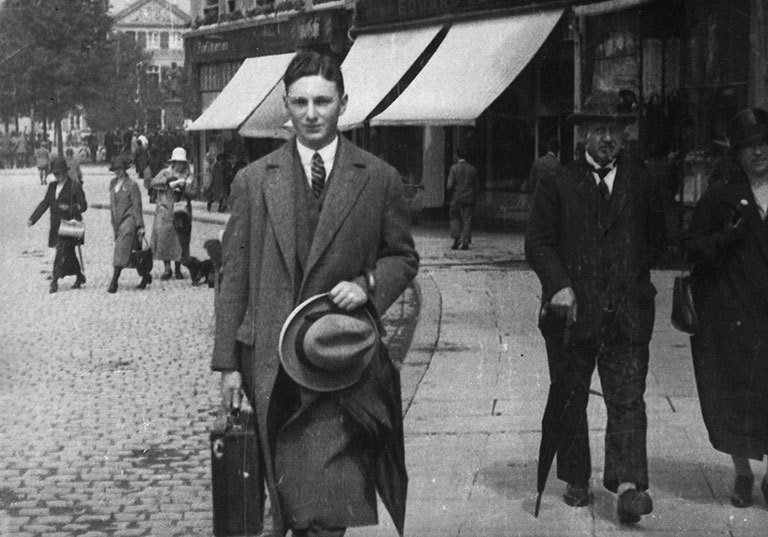 Max Stern in Germany, circa 1925. Credit National Gallery of Canada, Library and Archives

BONN, Germany — The mayor of Düsseldorf is coming under intense fire for canceling an exhibition about the Jewish art dealer Max Stern, who was forced to liquidate his gallery there after the Nazis took power before World War II.

Critics of the decision to cancel the show, which had been scheduled to open in February at the city’s Stadtmuseum, now include the German culture minister.

The exhibition, organized by curators in this country and in Canada, had been designed to pay homage to the life and legacy of Mr. Stern, who fled Germany in 1938 and eventually settled in Montreal. But the Düsseldorf city government abruptly canceled the show after three years of preparation, citing “current demands for information and restitution in German museums in connection with the Galerie Max Stern.”

Mayor Thomas Geisel has not explained his objections in detail, but his concern seemed focused on the listing, as part of the exhibition, of works that Stern’s estate is seeking to recover, some of which are held by German museums. Mr. Geisel said he wants a full, scholarly investigation into the history of these pieces before they are discussed publicly.

Local Jewish groups and the exhibition’s co-organizers in Israel and Canada voiced dismay at the cancellation.

“It is a frustrating decision,” said Nissim Tal, the director general of the Haifa Museums in Israel. “We believe that the Max Stern story should not be eliminated.”

The show, “Max Stern — From Düsseldorf to Montreal,” was to travel to Haifa in September and to the McCord Museum in Montreal in 2019. Instead of the exhibition, the city said it plans to hold an international symposium on Mr. Stern next fall.

A second statement by the mayor’s office said “countless works are linked to the art dealer Max Stern” and “every work requires a nuanced individual analysis.” It argued that the exhibition in the Stadtmuseum, which is operated by the city, could not address these complex issues. 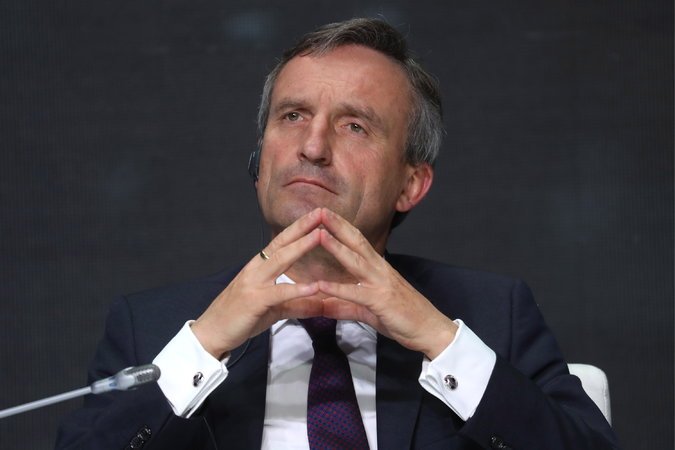 Mayor Thomas Geisel of Düsseldorf, who canceled an art exhibition at the Stadtmuseum.

In recent days, criticism has only grown. Ronald Lauder, an American businessman and collector who is president of the World Jewish Congress, wrote to Mayor Geisel calling his justification absurd and asking him to reconsider. The reasons are particularly baffling, Mr. Lauder said, given that in neighboring Bonn, an exhibition initiated by the German government is showcasing art hoarded by Cornelius Gurlitt. Some of those pieces are known to have been looted by the Nazis and researchers are still looking into their provenance.

Four years after the discovery of Mr. Gurlitt’s cache seized headlines and caused international outrage, this latest fracas shows the extent to which the issue of Nazi-looted art remains unresolved and maintains the potential to stir debate in Germany.

“Exhibitions aimed at confronting Nazi wrongs are more necessary than ever at the current time,” said Hagen Philipp Wolf, a spokesman for the German culture minister Monika Grütters. “It is therefore beyond regrettable that the planned exhibition about the life and activities of the Jewish art dealer Max Stern and the history of his persecution in Düsseldorf is not now taking place.”

Mr. Stern took over his father’s Düsseldorf art gallery in 1934, a year after the Nazis seized power. He focused mostly on local painters from the 19th century, though he also sold contemporary art and old masters. As a Jew, he was banned from his profession in 1935, and was forced to close his gallery and sell its inventory in 1937. He fled Germany the following year and, after spells in detention camps in Britain and Canada, he settled in Montreal, where he became the director and later the owner of the Dominion Gallery.

On his death in 1987, Mr. Stern bequeathed the bulk of his estate to three universities — Concordia and McGill in Montreal and Hebrew University in Jerusalem. In 2002, the universities launched an initiative to recover his lost art, the Max Stern Art Restitution Project. The foundation is seeking about 400 works altogether; so far, it has recovered 16.

The idea for the exhibition arose in 2014, after Düsseldorf returned a self-portrait by Wilhelm von Schadow to the restitution project. The work is now on loan from the estate to the Stadtmuseum and would have been part of the exhibition, which was to be largely funded by Jewish benefactors in Montreal with curators from the Stadtmuseum, Concordia and the Stern archive at the National Gallery of Canada.

Mr. Geisel said by telephone that he was particularly concerned about the list of the 400 artworks that the project is seeking to recover. On it was another painting by Schadow, “The Artist’s Children,” that had once adorned the mayor’s office and is still part of the Düsseldorf city collection. The restitution project has claimed the painting, but the city disputes that claim, Mr. Geisel said. 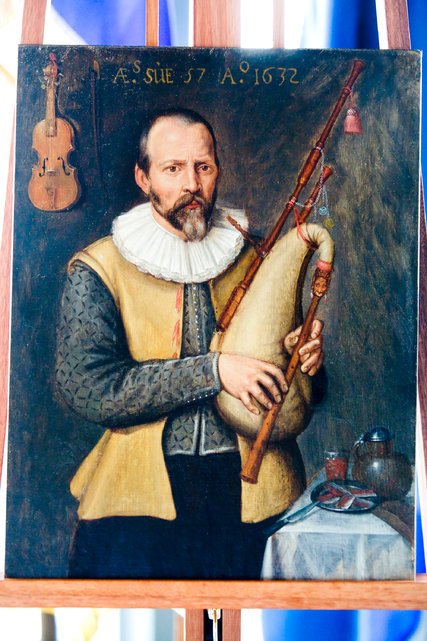 “Portrait of a Musician Playing Bagpipe” is one of the paintings that was returned to the estate of Max Stern.

He agreed that it is “very, very late” to cancel the exhibition. “I should have had a closer eye on it earlier,” Mr. Geisel said.

In response to the cancellation and resulting furor, Oded Horowitz, the president of the Düsseldorf Jewish Community, said, “This is so unfortunate, so destructive.” He pointed out that Düsseldorf, a city that after World War II welcomed art dealers like Cornelius Gurlitt’s father, Hildebrand, who had worked for the Nazis, “has reason enough to be sensitive.”