Painting looted from Hitler withdrawn from auction in Cologne 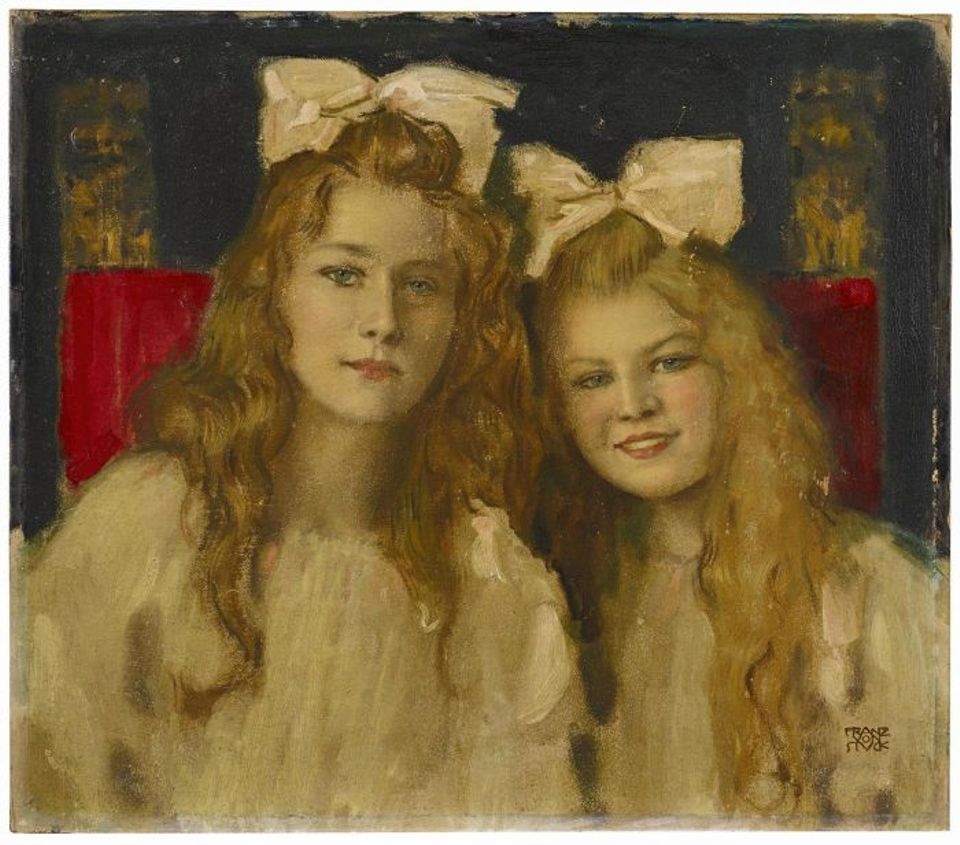 The Cologne auction house Van Ham said it withdrew a painting that was looted from Adolf Hitler from its 17 November sale at the request of the German government, the legal owner of the work.

The portrait of two young by Franz von Stuck was among the art earmarked for Hitler’s planned Führermuseum in Linz, a project that never came to fruition. It was one of hundreds of works plundered from the Nazi headquarters in Munich in the hours after Hitler shot himself in his bunker.

The portrait was listed in the catalogue for Van Ham’s Old Masters auction with an estimated price of €20,000 to €30,000. The only provenance given in the catalogue was a Cologne private collector. But legally, the painting is still the property of the German government as the successor to the Nazi regime.

“We were asked by the Federal Office for Central Services and Unresolved Property Issues (BADV) to withdraw the work so that it would have more time to work out how to proceed with this case,” says Anne Rinckens, a spokeswoman for Van Ham. “The next steps are still open.”

All the art for the planned museum was stored in the Führerbau in Munich, Hitler’s party headquarters, for safekeeping during the war. On 30 April 1945, after SS guards protecting the building fled, crowds stormed the Führerbau and looted it of food, liquor and furniture. They also entered the air-raid cellar and stole paintings, including the portrait by Stuck. Around 400 works are still missing.

The BADV said earlier this week that it had no plans to demand the painting back because a claim would not be enforceable in court.