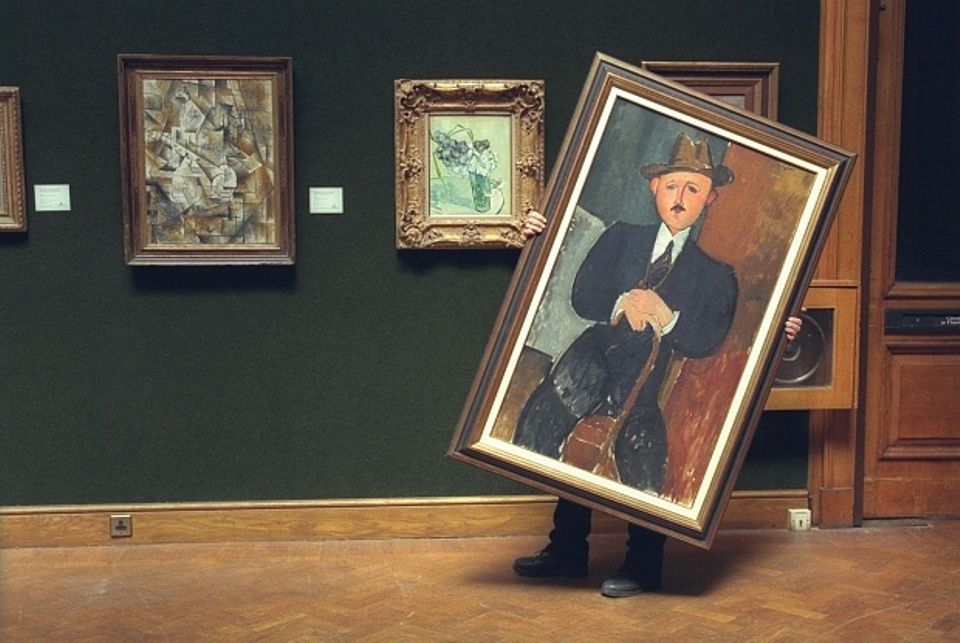 The powerful art-dealing Nahmad family has taken a double hit in its fight over Modigliani’s Seated Man with a Cane (1918), allegedly looted by the Nazis from the Paris art dealer Oscar Stettiner. On 2 November, a New York appellate court ruled that Phillipe Maestracci, Stettiner’s grandson, has legal standing to pursue his claim on the work. In a ruling with potentially broader significance, the court also rejected the defendants’ argument that Maestracci’s suit was barred by the statute of limitations.

The case has a tortured history. In 2011, Maestracci sued Helly Nahmad and his gallery in federal court to recover the painting, worth an estimated $25m. They responded that the painting was owned not by them but by International Art Center (IAC), a Panamanian corporation. Maestracci withdrew his lawsuit and in 2014 filed a new action in state court naming IAC and David Nahmad as additional defendants. The Nahmads continued to deny the possessed the painting until the Panama Papers leak in 2016 revealed that David Nahmad owned IAC, and Swiss officials tracked the painting’s location down to a Geneva freeport.

Previously, a lower court had dismissed Maestracci from the lawsuit because, it said, he hadn’t proved he was the representative of Stettiner’s estate. The case was pursued by another plaintiff, the lawyer George Gowen, who was enlisted to acted as the estate’s representative, until last week’s ruling by the appellate court reinstated Maestracci.

The Nahmads have argues that the laws of France or Switzerland, where the painting was sold or stored, determined the statute of limitations, and that under those laws Maestracci’s suit was too late. Invoking the recently enacted Holocaust Expropriated Art Recovery (HEAR) Act, the appellate court emphatically disagreed: “We reject defendants’ argument that HEAR can be displaced”. Under the new law, the statute of limitations to recover Nazi-looted art is six years from the date the claimant discovers the location of the work. Maestracci’s suit was timely because he didn’t know the painting’s location until IAC’s ownership was revealed.

The defendants’ attorney, Aaron Golub, says that Seated Man with a Cane was not looted by the Nazis and that Maestracci is complaining about a different work by Modigliani that was “taken by the French government”. Maestracci’s lawyer Phillip Landrigan says that the case’s “resolution depends on David Nahmad acknowledging the facts, and so far he hasn’t”.