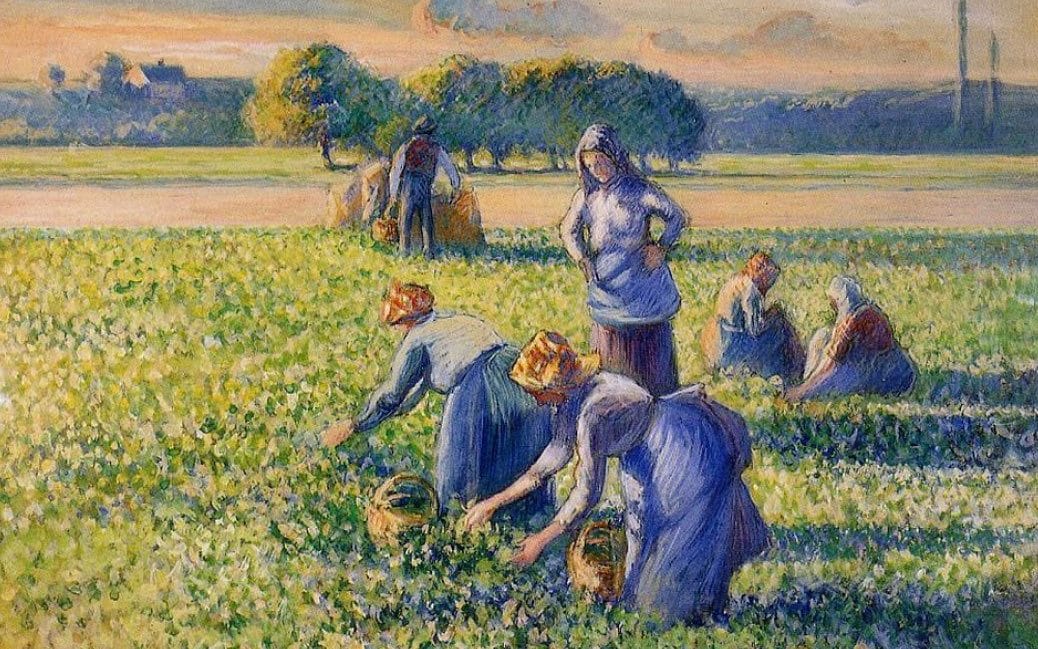 A French court on Tuesday ordered an American couple to return a painting by the Impressionist master, Camille Pissarro, to the heirs of the Jewish collector from whom it was looted during the Nazi occupation.

During a bitter legal battle, Mr Toll, 74, said the couple were unaware that the work, now worth several million pounds, had been seized during the Second World War from Simon Bauer, who made a fortune in the shoe industry.

His grandson, Jean-Jacques Bauer, 87, argued that the couple must have known because they were “specialists” and the painting was included in an official French list of artworks looted during the occupation.

The Tolls’ lawyer, Ron Soffer, said: “They are not experts, art historians. Nowhere was it written in the auction catalogue that the painting had been confiscated.” 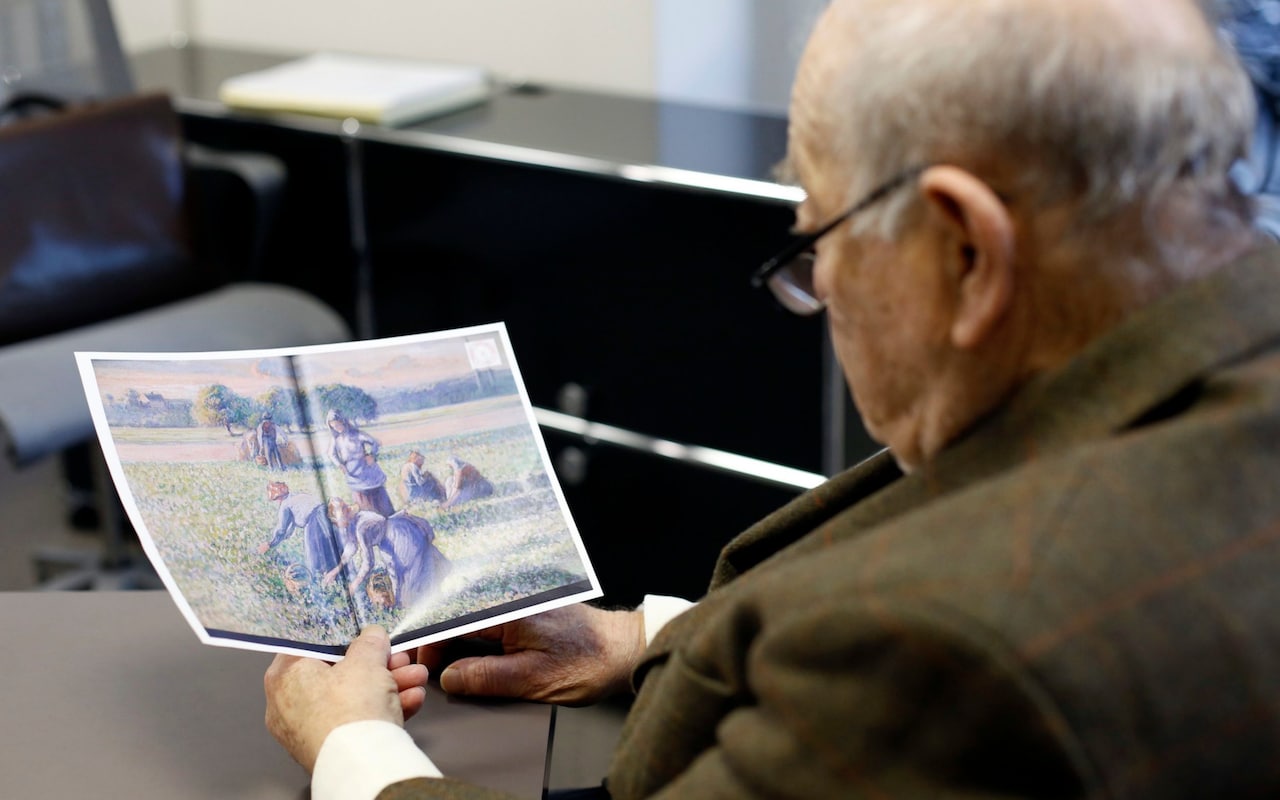 The Bauer family spotted an opportunity to recover the painting when they learned earlier this year that the Tolls had loaned it to the Marmottan museum in Paris for a Pissarro retrospective.

They secured a court order to keep it in France until the case could be heard. French courts have previously annulled the sales of art and property looted from Jews by the Nazis.

But the Tolls’ lawyer, Ron Soffer, said it was the first time since the 1960s that a court had ordered a looted artwork to be returned by private collectors.

In all other cases, he said art had been handed back by museums or public institutions.

The Tolls, he said, had no inkling that it was one of 93 works confiscated from Bauer in 1943 by officials of the wartime Vichy government that collaborated with the Nazis.

A year later Bauer was sent to the Drancy internment camp near Paris and the painting was sold to a private dealer.

The couple will appeal against the decision, Mr Soffer said. “They do not consider that it is up to them to pay for the crimes of the Vichy regime.”

He said the Bauer family had been compensated by the French state and that was a “just solution”.

Bauer was released in September 1944 after he narrowly escaped being deported to a concentration camp — thanks to a train drivers’ strike.

He immediately began looking for his paintings, but recovered only a small part of his collection before his death in 1947. The Bauer family kept searching, but lost the trail of “Picking Peas” for half a century.

Bauer’s grandson described in court how the collector was financially, physically and psychologically broken by his wartime suffering.

In a landmark case involving art looted by the Nazis, five masterpieces by Gustav Klimt were returned in 2006 to the descendants of the Jewish family from whom they were seized after a prolonged legal battle with Austria’s Belvedere museum.

Hundreds of priceless paintings stolen by the Nazis, including works by Picasso and Matisse, were discovered when tax authorities raided a rubbish-strewn Munich flat in 2011.

The flat belonged to Cornelius Gurlitt, an octogenarian whose father was an art dealer asked by the Nazis to sell the works.