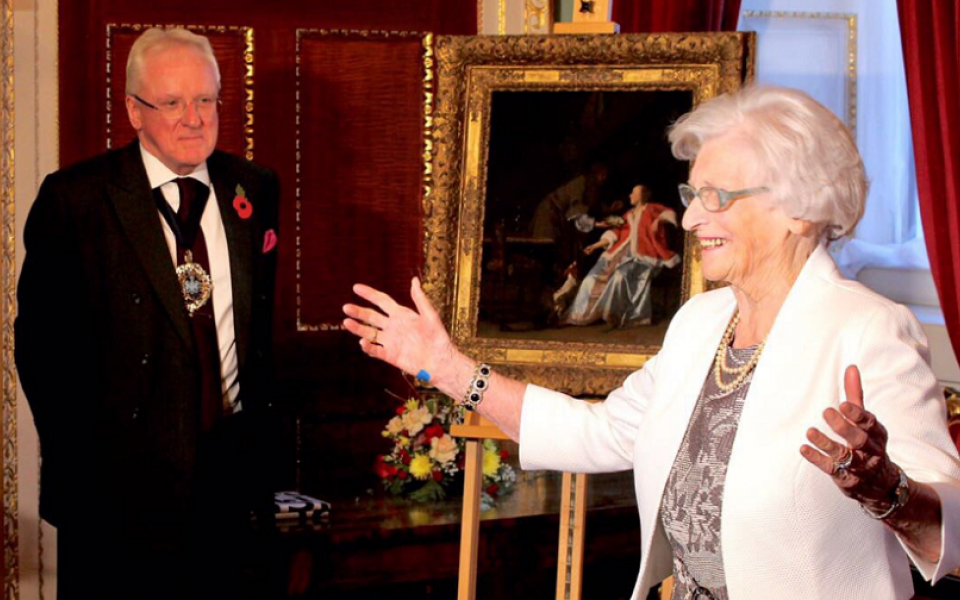 The painting was returned in a ceremony today

The Lord Mayor of London has today handed back a painting stolen by the Nazis to its rightful owner.

The Oyster Meal, by Dutch painter Jacob Ochtervelt, was given to the City of London Corporation by Land Securities founder Harold Samuel.

The painting was one of 14 that was stored in a bank vault in Arnhem, in the Netherlands, by J H Smidt van Gelder. The vault was looted by Germans in 1945, and reappeared on the art market in Switzerland in 1965.

Samuel acquired the painting in 1971, and it has been displayed at Mansion House since 1988. The City of London was unaware of the origin of the £1.5m painting until the publication of a report by the Commission for Looted Art in Europe.

Anne Webber, co-chair of the commission, proved the painting's origin and suggested it should be returned to van Gelder's daughter, Charlotte Bischoff van Heemskerck.

Today Lord Mayor Andrew Parmley returned the painting in a ceremony which he said would be a "highlight of my year in office".

It will be a highlight of my year in office handing The Oyster Meal back to its rightful owner 72 years after it was stolen by the Nazis pic.twitter.com/Ibowy1pZrM 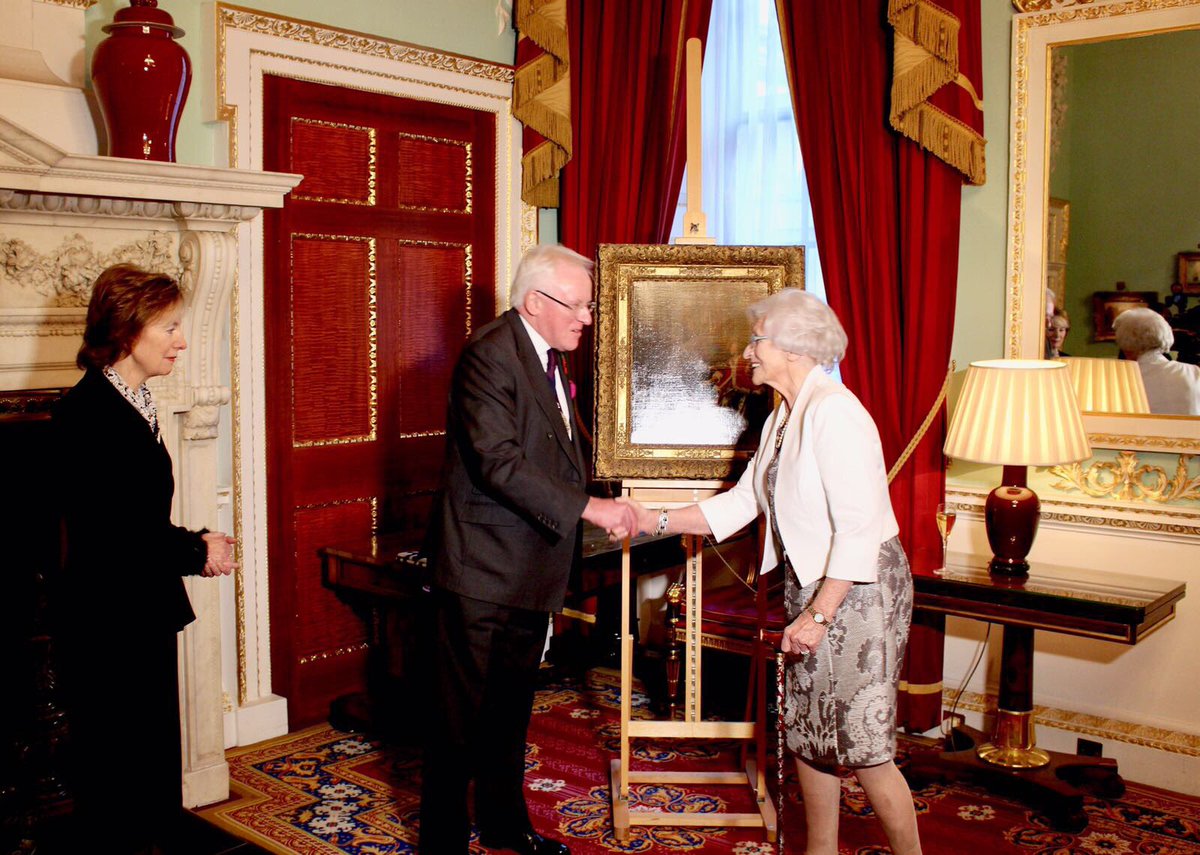 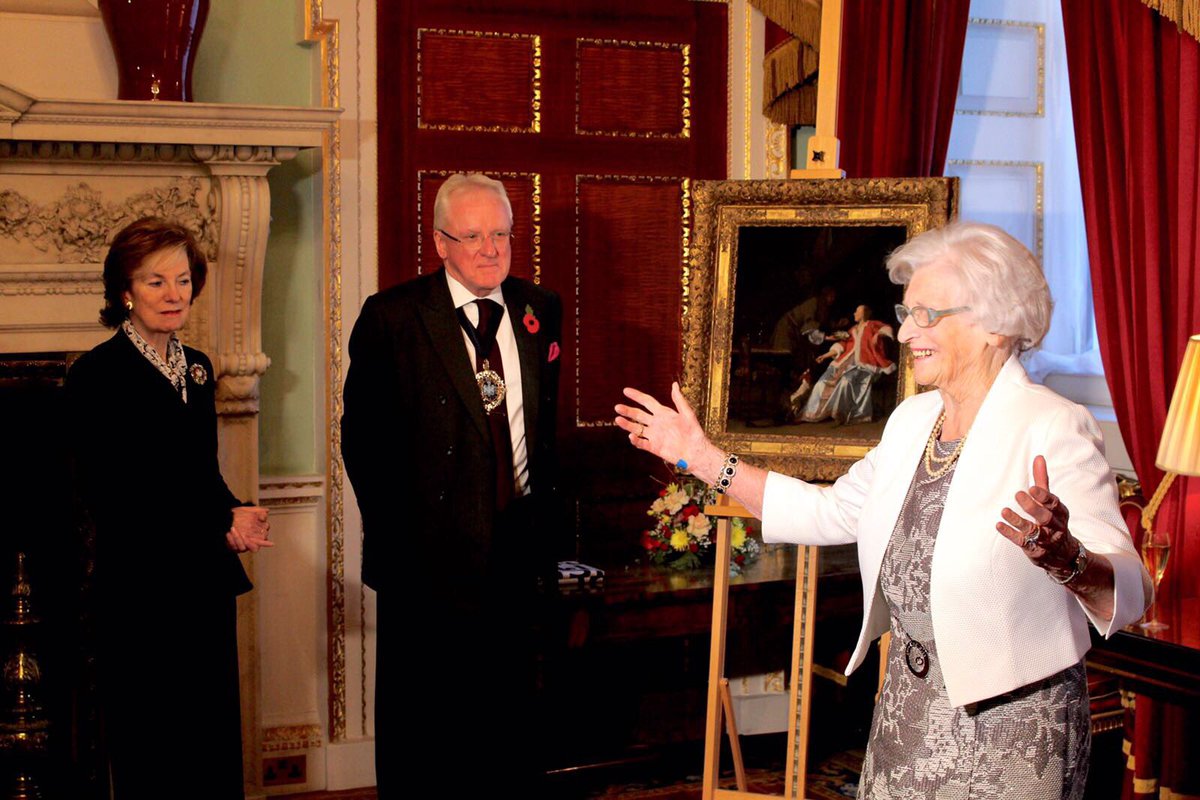 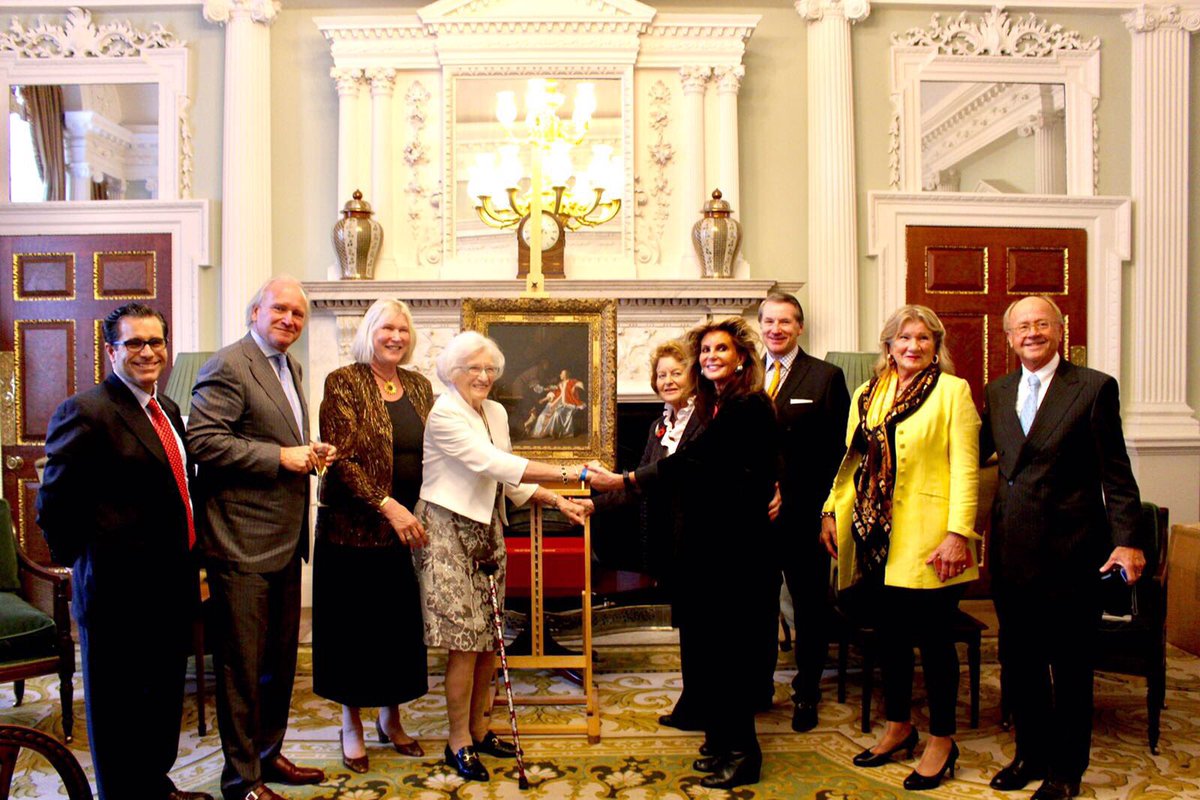