Looted Benin bronzes to be lent back to Nigeria 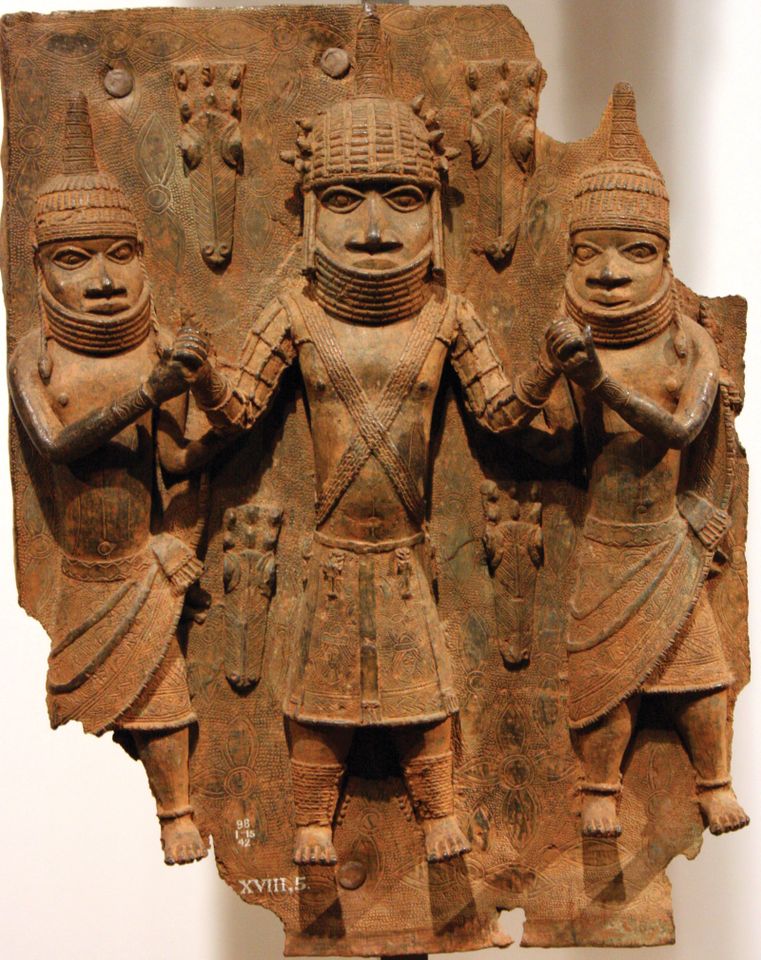 A group of major cultural institutions in the UK and Europe, including the British Museum, will meet in the Netherlands next year to finalise plans for a permanent display in Nigeria of objects seized from the Benin kingdom in the late 19th century. The museum consortium, known as the Benin Dialogue Group, is seeking a way to end decades of wrangling over the estimated 4,000 bronze and ivory artefacts looted by the British army from what is now southern Nigeria as part of a punitive expedition in 1897. Since the 1960s, Nigeria has repeatedly called for their repatriation.

The works were dispersed among museums and private collections in Europe and North America, with the largest numbers going to the Ethnological Museum in Berlin (part of the future Humboldt Forum) and the British Museum. In March, representatives from both institutions attended a meeting at the University of Cambridge of the Benin Dialogue Group, which is laying the foundations for a system of rotating loans to Benin City. The meeting was led by Prince Gregory Akenzua (Enogie of Evbobanosa) of the Benin royal family and attended by four representatives of Nigeria’s National Commission for Museums and Monuments.

The group, formed in 2007, has begun to formulate an action plan “towards the establishment of a permanent display in Benin City”, a university spokesman says. Its members (see below) discussed fundraising to support appropriate conservation and security conditions for the objects in Benin City as well as a legal framework that will ensure their immunity from seizure in Nigeria.

The Nigerian government must guarantee that the loans will be returned after a fixed term of “perhaps three years”, says Colin Renfrew of the university’s McDonald Institute for Archaeological Research, who attended the meeting. Last year, the university removed a controversial bronze cockerel from display after calls from students for it to be repatriated to Nigeria.

The group’s meeting next year at the Museum Volkenkunde (National Museum of Ethnology) in Leiden will focus on practicalities such as the costs for insurance and transportation, and security against theft or damage in Benin City, Renfrew says. “It may be necessary to approach individuals or companies to gather this funding,” he adds.

Restitution is not part of this scheme, though related proposals could later emerge, Renfrew says. “There are no legal obligations, other than to return the loans. The goodwill is crucial. As confidence is built up over the years, the very finest pieces can be sent to Benin for a number of years so that there is always a major display of high quality there.”

A British Museum spokeswoman says that it has not received any formal requests to lend objects to Nigeria. However, she adds: “We are in ongoing dialogue with the National Commission for Museums and Monuments, Nigeria, and are open to considering any specific proposals when they are made.”

Major US and French museums that hold Benin artefacts are notably not part of the Benin Dialogue Group. According to Nicholas Thomas, the director of Cambridge’s Museum of Archaeology and Anthropology, the consortium has held “preliminary discussions” with US museums. “It is hoped they will participate in future,” he says.

The Musée du Quai Branly-Jacques Chirac in Paris is embroiled in its own restitution battle with Benin, which called last year for the return of Guezo, Glele and Behanzin treasures in the museum’s collection. The disputed works were seized in 1892 from a kingdom that stretched across what is now Benin and Nigeria when the French army ransacked the royal palaces of Abomey in Benin. In August 2016, the Benin government formally asked the French foreign ministry to repatriate the works. But the then minister, Jean-Marc Ayrault, said last December that restitution is impossible because the collection, like those of all French public museums, is “inalienable”. French culture ministry officials declined to comment on the policy of the government under Emmanuel Macron.

Meanwhile, Lionel Zinsou, the former prime minister of Benin, has made an emotional case for the objects’ return, telling Le Monde in August: “Can we consider this an exclusively legal matter? I do not think so. The need to bring back to Africa as much as possible of its identity is deeply felt by its people.” 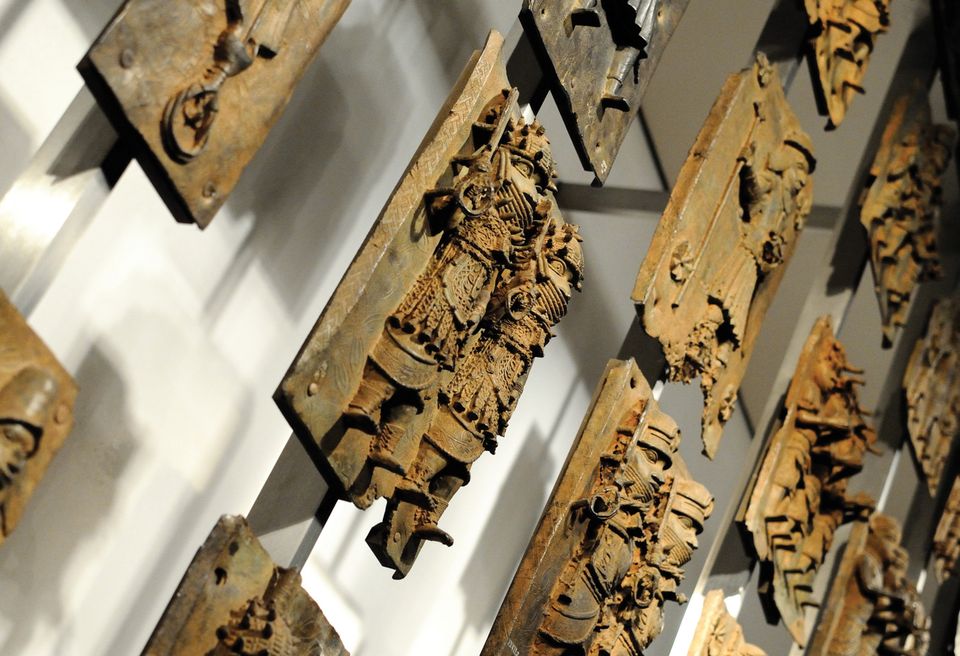 The Benin Bronzes at the British Museum

Who is in the Benin Dialogue Group?

Museum of Archaeology and Anthropology, University of Cambridge