NGI holds on to ‘Nazi’ works

The National Gallery of Ireland (NGI) has rejected separate claims seeking the return of three valuable paintings with alleged connections to the Nazis.

The requests related to two artworks bought by the NGI from a Jewish gallery in Berlin before the Second World War and one that belonged to a French art dealer but was looted by Hitler’s forces after France was occupied.

The NGI received the claims in December 2012 and June 2013 and has since researched the allegations and the paintings’ provenances.

The study concluded this year and the NGI has decided to decline both applications. It suggested, however, that further research could be carried out on the French claim.

The first request was submitted by the heirs of a Jewish couple who owned several businesses in Germany, including a successful art gallery, before the Second World War. The NGI bought two 16th- century paintings from this Berlin gallery, which specialised in Old Master artworks, in 1934.

The heirs alleged that the paintings were sold under duress as the couple were being persecuted by the Nazis at the time, and that the £1,250 paid by the NGI was confiscated by the German government.

The artworks in question are Saint Christopher, a 16th-century German painting attributed to Lucas Cranach the Elder at the time of acquisition but thought to have come from his studio, and Portrait of a Woman Aged Twenty-Two, which was also misattributed at the time of acquisition and is now listed as being by an unknown 16th-century German artist.

The second claim was lodged by the heirs of a French art dealer who had owned The Descent into Limbo, a 15th-century painting by a follower of Hieronymus Bosch.

When the Nazis occupied France, the dealer deposited 13 paintings into a Parisian bank, including the Dutch artwork. These were taken by the Nazis in 1941.

After the war, the dealer made successful claims for restitution or compensation for 12 of the artworks but did not go after The Descent into Limbo, despite it being known since 1954 that it was in the NGI collection.

In the case of the first claim, the NGI research acknowledged “the appalling circumstances that led to the tragic fate of the Jewish couple” but found they had been suffering financial difficulties, independent from the political climate in Germany in the 1930s. 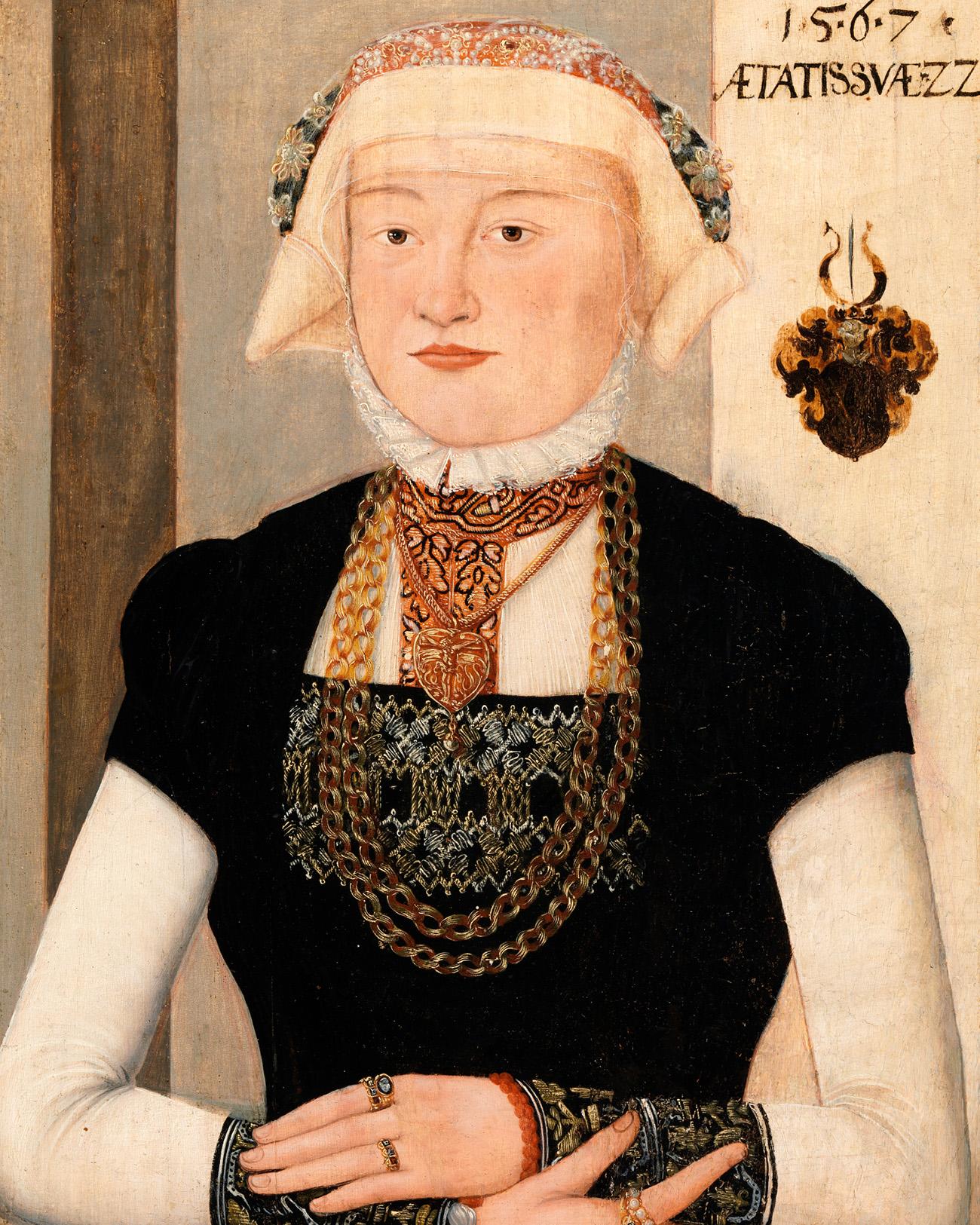 Portrait of a Woman Aged Twenty-Two

The research concluded that the sale of the two paintings to the NGI had “all the hallmarks of a voluntary sale in a traditional manner” and that the prices paid were at or above their market value.

Research into the second claim discovered that The Descent into Limbo, which is on display at the Dublin gallery, was retrieved in the early 1940s by a German art dealer who had business connections with the French dealer.

The German dealer claimed to have part-ownership of it. The details of what happened to the painting then became difficult to determine but no official restitution claim could be found after 1950. The NGI bought the painting in 1954. 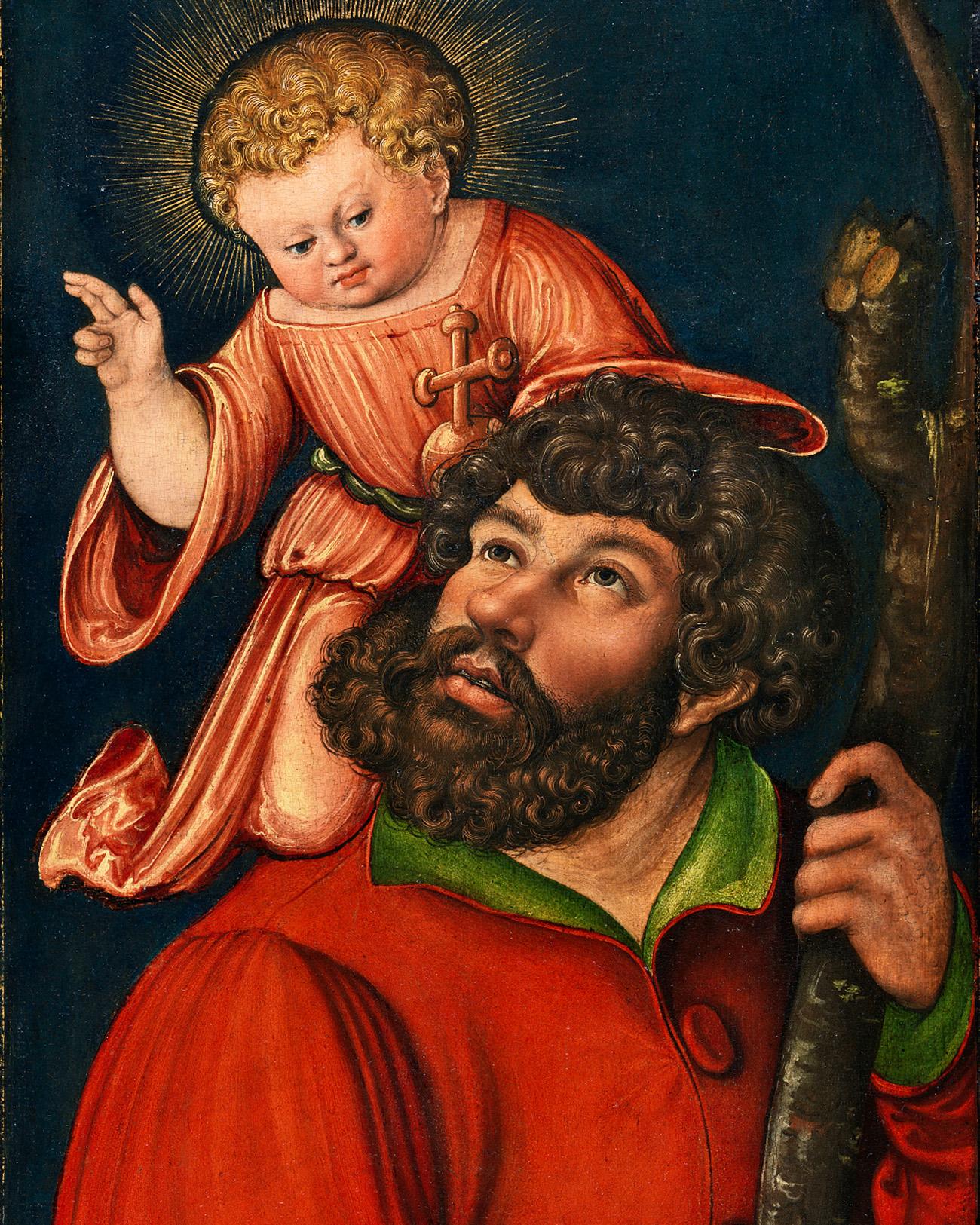 The gallery concluded that the research did not provide sufficient evidence either to accept or reject the claim.

“The silence of the French art dealer in question after 1950, despite years of restitution efforts, suggests the possibility of a private resolution having been reached between him and either the German art dealer or the anonymous buyer of the painting in 1950,” it said.

The NGI added that, since delivering its findings, it had not received any further requests from the claimants. It said it would welcome further information “that would be helpful to the collective knowledge of the history and ownership of the paintings and their provenances”.