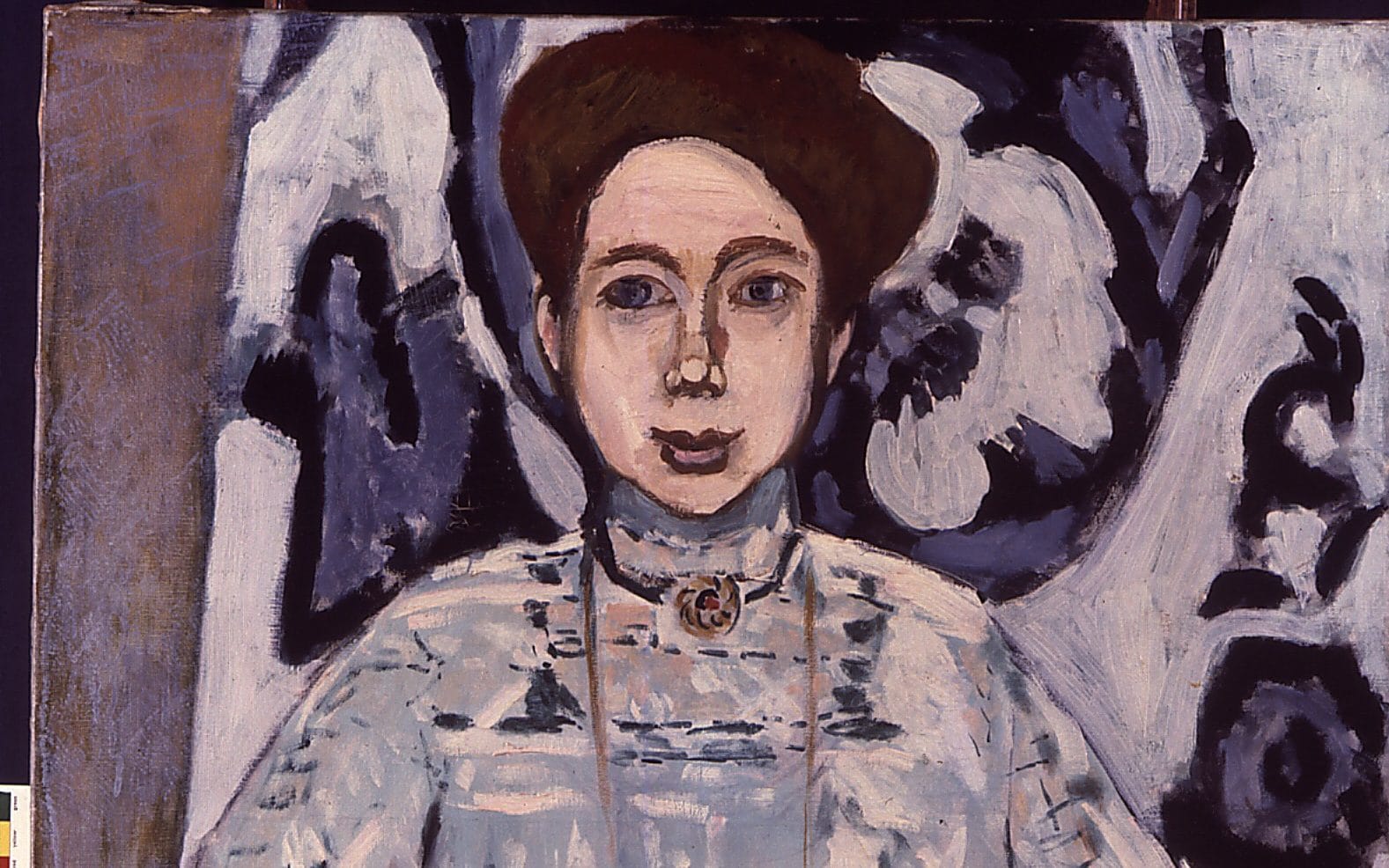 The National Gallery won a legal battle in New York on Thursday night in which three grandchildren of a muse of the artist Henri Matisse had sought to recover a painting they claimed was stolen.

The grandchildren had claimed Matisse's Portrait of Greta Moll was stolen from their family in the aftermath of the Second World War.

However, a district judge in Manhattan dismissed the case, stating both that the museum and Britain were shielded by sovereign immunity and that the grandchildren had waited too long to bring the case.

The three grandchildren – Oliver Williams, from Kent; his cousin Margaret Green, who lives in East Yorkshire, and a third Germany-based cousin, Iris Filmer –claimed the National Gallery ignored signs that the 1908 painting might have been stolen, and should not profit from "war-related" theft.

The National Gallery claimed it bought the painting in good faith, is its rightful owner and fought the case “on behalf of the British people”. 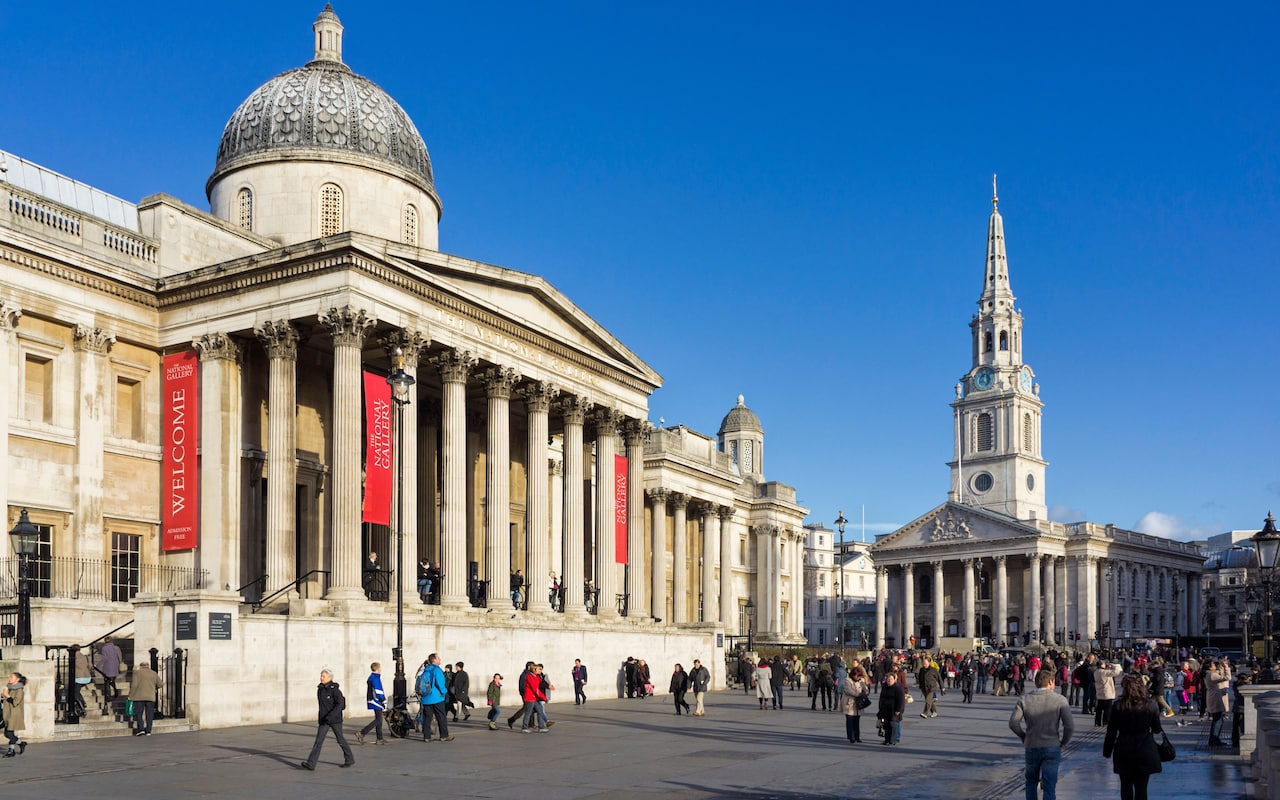 The case was brought in New York because, the plaintiffs argued, the National Gallery has commercial interests in the US and has profited from the work.

They had demanded the painting be handed over to them or $30 million (£22 million) in compensation.

Last night's decision brings to an end six years of wrangling over ownership of the paitning, which came to be regarded as a masterpiece of Matisse’s fauve period.

Matisse's muse, Margarete Moll, known as Greta, sat for 10 three-hour sessions for the painting. Moll's husband Oskar bought the painting, which was later taken to Germany.

It survived the war, but following Oskar's death in 1947, Greta Moll left it with one of his former art students for safekeeping from looters in Switzerland.

According to the grandchildren, the student absconded with the painting, which then passed through several hands, including the Knoedler gallery in Manhattan and Lefevre gallery in London, before the National Gallery bought it in 1979.

The plaintiffs, through their lawyer, claimed that a 2015 film, Woman In Gold – detailing the struggle of Maria Altmann, played by Helen Mirren, to reclaim family possessions that were seized by the Nazis – showed that such cases were legally sound.

In her verdict the judge, Valerie Caproni, declared the federal Foreign Sovereign Immunities Act did not require the return of the painting.

The painting had allegedly been stolen by a private individual, she said, and it did not matter that it had been displayed and merchandise depicting it had been sold in New York.

She added that the plaintiffs had "inexcusably delayed" bringing the case and many people familiar with the painting's history were now dead.

Sarah Andre, a lawyer for the museum, said: "We are very pleased with the opinion. We are particularly pleased with the district court's recognition that this case does not involve a taking in violation of international law."

David Rowland, a lawyer for the plaintiffs, declined to comment.