Reuniting items stolen from Jewish homes during the Shoah with their heirs was described as being like finding “a needle in a haystack”. 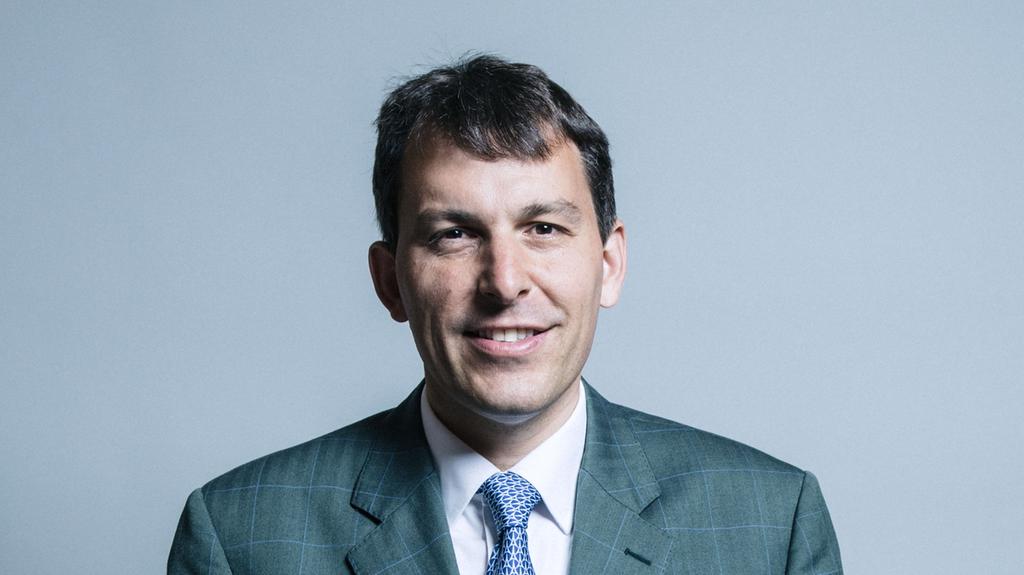 John Glen, the Arts Minister, introduced the event at the National Gallery

A major conference aimed at making it easier for the families of Holocaust victims to be reunited with artwork looted by the Nazis has taken place in Britain.
Global experts on restitution and spoliation gathered at the National Gallery in central London on Tuesday to discuss ways to encourage foreign governments to do more on the issue.
Reuniting items stolen from Jewish homes during the Shoah with their heirs was described as being like finding “a needle in a haystack”.
But John Glen, Minister for Arts, Heritage and Tourism, said he hoped the conference –  70 Years and Counting: The Final Opportunity? – would be remembered as “a major turning point in making it easier and quicker for families to identify and recover their lost art”.
Mr Glen told delegates that with around 100,000 looted pieces of art still unaccounted for in public and private collections, and with fewer survivors still alive, “time is of the essence”.
He said he hoped bringing the experts to Britain would “accelerate progress and breathe new life in to the initiative”.
Mr Glen said: “Compared with other countries, very little looted art found its way to the UK. Our national museums have undertaken detailed research of their respective collections to identify any objects with uncertain provenance between the years 1933-1945.”
The government set up the Spoliation Advisory Panel in 2000 to examine claims about pieces in British collections which were believed to have been stolen by the Nazis.
In the past 17 years, around 23 objects have been returned to families or compensation has been paid by British institutions.
Mr Glen cited the case of Arthur Feldman as an example of how restitution cases could be completed effectively.
In 2007, the panel considered a claim for three drawings at the Courtauld Institute of Art which had been Dr Feldman’s property. When the Gestapo raided his villa in Czechoslovakia in 1939 they took his entire art collection, including the drawings.
Dr Feldman’s housekeeper testified to the British panel that she had been present when the Nazis forced the artist and his wife from their home. The panel recommended the drawings be returned to his heirs, attaching no blame to the Courtauld. The family allowed one of the items to remain at the institute as a thank-you to Britain for its restitution efforts.
“Dispute resolution can be difficult, but it doesn’t have to be. Even now, even after 70  years have passed, we can still make a difference,” Mr Glen concluded.
The government intends to extend legislation, he said, to allow potential claimants to come forward beyond 2019, the previously agreed date to end the process.
David Lewis, co-chair of the Commission for Looted Art in Europe, told the 200 delegates that Britain wanted to share examples of best practice on what was a “moral and ethical issue”.
“It is not acceptable, in our view, for there still to be delays and obstacles on the grounds of administrative complexity or costs. These are national issues and in the context of the wealth of the countries involved, it should be an obligation of governments to provide funding… and to carry out research to an agreed international standard with regular publication of findings.”
Mr Lewis said it was a “sombre fact” that more than 70 years since the end of the war, evidence of looted works was still obstructed and so many remain unreturned.
“War loot is an ancient and established practice. It’s a fact of life. Nazi looting was a war crime and it is extraordinary that all these years later we are still having to urge the identification and restitution of pieces looted by Nazi Germany and its collaborators.
“The importance to the families and their heirs of the looted objects cannot be underestimated – they are often the only physical remnant of families and lives destroyed.”
Museums and galleries in possession of stolen pieces must consider themselves no more than “temporary custodians” of the work, Mr Lewis said. 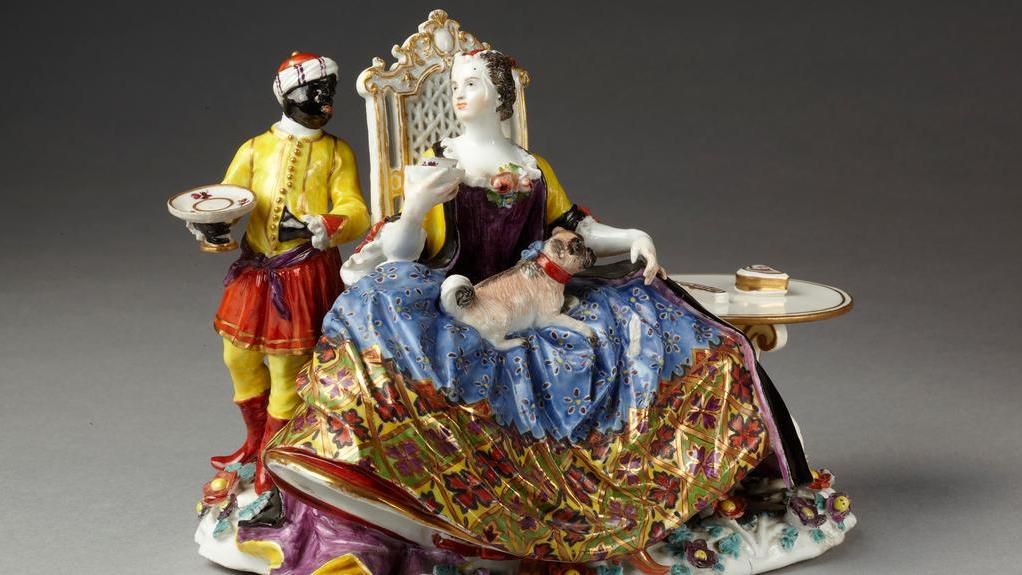 A looted Meissen porcelain figure, which has been returned to the estate of its original Jewish owner


Anne Webber, Mr Lewis’s co-chair at the commission, said there was a “lack of clarity” across European museums, particularly on how records were kept and who claimants should contact. She said most countries had not carried out provenance work on collections, meaning the onus had fallen on families to engage in substantial investigation work.
A consistent standard must be set to ensure smaller regional museums and galleries were able to understand the process, Antonia Boström of London’s Victoria and Albert Museum told the experts.
She said the same level of support should be afforded to such institutions as to bigger national museums.
In Serbia, the National Museum in Belgrade was known to hold a number of looted pieces, laywer Imke Gielen said, but due to regular changes of government and a lack of legislation, it was very difficult to submit successful claims.
She said there was “no real commitment” in some countries in South America and in Italy, but added: “Fortunately there are many countries where, more or less, the process is working well.”
In countries where restitution efforts were severely lacking, such as Russia, post-Holocaust envoys including Britain’s Sir Eric Pickles should engage in “cultural diplomacy”, the experts said.
Panel with Imke Gielen, Antonia Boström, Anne Webber and Simon Goodman, chaired by Sir Paul Jenkins

Simon Goodman, whose book The Orpheus Clock, charted his search for his family’s looted treasures, said “the obstacles claimant families face are almost insurmountable. There are a few who have banged our collective heads against the wall for 70-odd years, but it’s tough”.
Mr Goodman, whose family owned half the land Auschwitz was built on, said the complicated process meant some claims could take five years or longer to resolve, especially where Jewish victims had lost all their paperwork and official documents during the Holocaust.
He said it was common for names, dimensions and other aspects of pieces of art to change, making the process akin to searching for “a needle in a haystack”.