Detectives have been redeployed to work on Grenfell Tower investigation 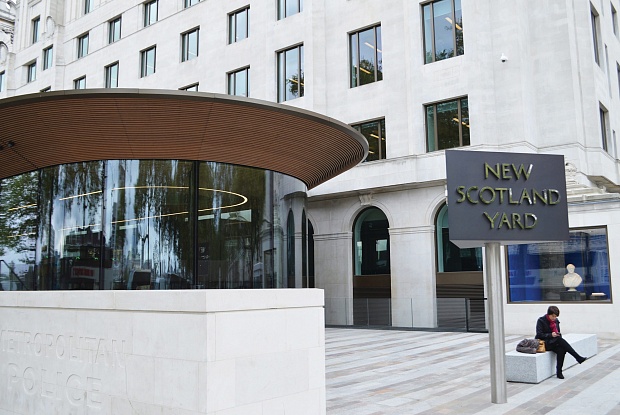 Scotland Yard looks set to close its Art and Antiques Unit, according to a former head. Its three detectives have been reassigned to help the Metropolitan Police’s investigation into the Grenfell Tower fire, in west London, which killed more than 80 people on 14 June.

Vernon Rapley, who led the Art and Antiques Unit from 2001 until 2010, told The Art Newspaper that he is “worried that the closure of the unit is now being considered”. He added: “I am very concerned that the Metropolitan Police is unable to give assurances on when the three detectives who have been temporarily reassigned will be returned to the unit.

The three officers are detective constables Philip Clare, Sophie Hayes and Ray Swan. There is currently no detective sergeant responsible for the unit, following the departure of Claire Hutcheon last March.

The Art and Antiques Unit was set up in 1969 and has built up experience and documentation on art theft, fraud and forgery. Its London Stolen Art Database, which stores data and images of 54,000 stolen items, is the world’s most important national police register of art after that of the Carabinieri in Italy.

Rapley, who is now the Victoria and Albert Museum’s director of cultural heritage protection and security, believes that London, the world’s second largest art market after New York, “needs a dedicated art squad”. He says: “Losing it now, when cultural heritage is under threat in so much of the world, would represent a very serious loss.”

A Metropolitan Police spokesman confirmed that the unit’s three detectives have been transferred on a short-term basis to the Grenfell Tower investigation, which is “one of the largest in the Met’s history and involves the use of detectives from a range of different units”. He says that Scotland Yard is “maintaining ongoing relationships with key partners in this interim period and will continue to investigate any allegations of crime relating to art or antiques”.

When pressed for an assurance that the Art and Antiques Unit will continue, the spokesman would only reiterate that the detectives have been “temporarily transferred to the fire investigation”.